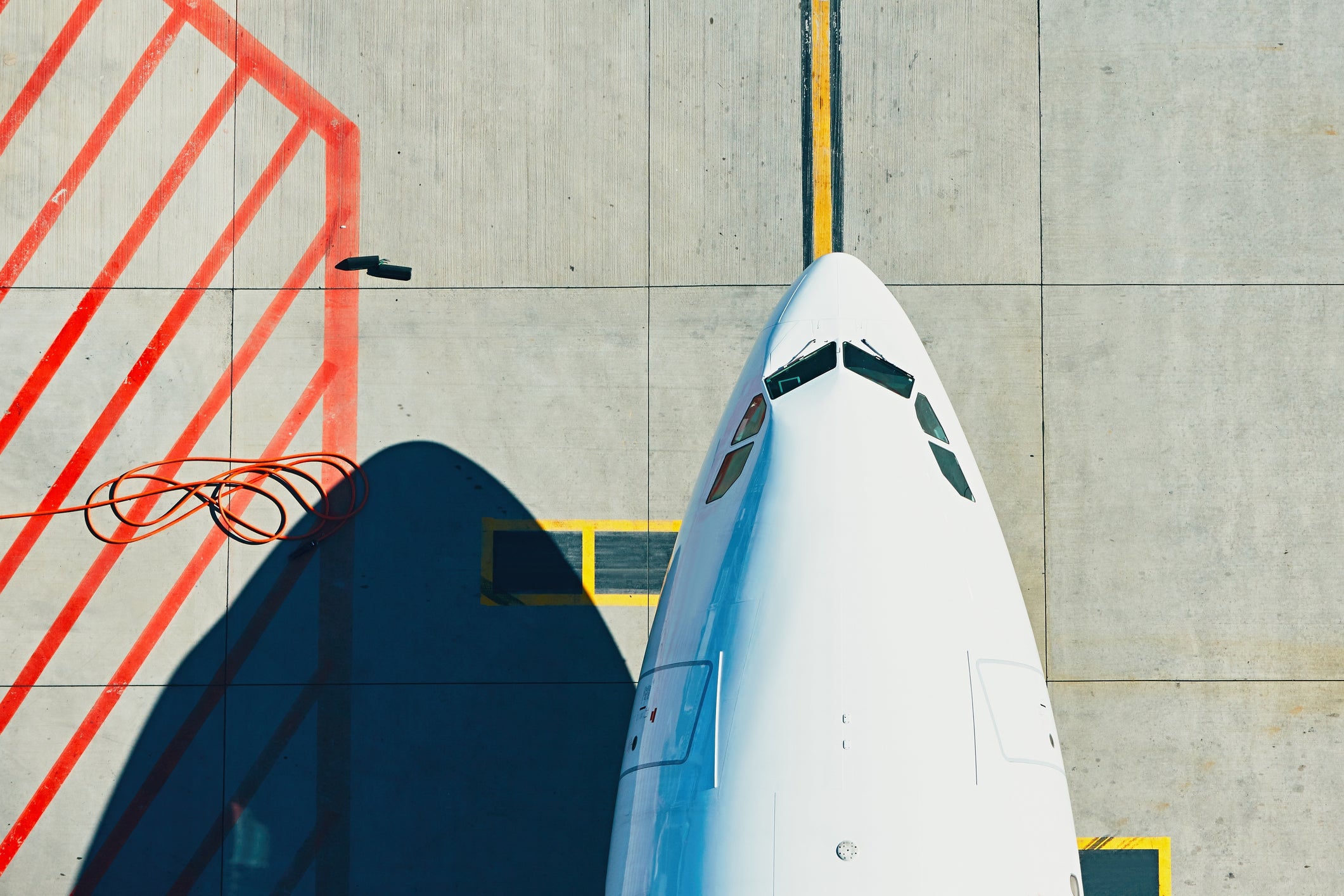 Safety Strap to Blame for Helicopter Crash, The Best Business Cards, Pilots Spot a UFO and More
This post contains references to products from one or more of our advertisers. We may receive compensation when you click on links to those products. Terms apply to the offers listed on this page. For an explanation of our Advertising Policy, visit this page.

Each Saturday, we round up news stories that you might have missed from the week before, including several that already appeared on The Points Guy and some more that we haven’t covered yet. If you’re an avid TPG reader, scroll down for the new stuff. Here’s the top miles, points and travel news you might have missed this week.

Preliminary reports state that one passenger's safety tether was wrapped around the emergency fuel shutoff lever of the helicopter that crashed into New York City's East River earlier this month. It's possible this caused the engine to fail, leading to the fatal crash.

The Best Business Credit Cards of 2018

Check out TPG's list of the top business credit cards this year, based on which sign-up bonuses are most valuable.

The pilot of a China Eastern flight from Shanghai (PVG) to New York (JFK) dumped 30 tons of fuel before diverting to Anchorage (ANC) after a medical emergency was declared on board.

Audio obtained from the Albuquerque Center Air Traffic Control Communications recorded on February 24, 2018, appears to show not one, but two pilots spotting an unidentified flying object directly over their two aircraft.

Uber's Upfront Pricing Can Be Way Off, But You May Get Around It

We’ve known for a while now that Uber has been charging riders based on what it thinks they will pay, not a fare based on distance and time. Uber confirmed that it had been overcharging riders with its “upfront pricing,” which uses machine learning to estimate how much customers are willing to pay for a ride. Read on for the full details.

Despite parents alerting flight attendants that their child had a severe allergy to peanuts, a Southwest Airlines flight still served peanuts and the nine-year-old had a severe reaction while onboard.

Air New Zealand offers the SkyCouch, a unique product that allows families with small children to spread out in a row of economy seats by turning the entire row into a small "bed." Now, the airline has introduced an infant harness and belt that will allow the children to lie flat while the plane is in the air.

In a win for travelers, Spanish airport authority Aena will forbid operators of vending machines and stores in Spanish airports from selling water bottles for any more than €1.

For a limited time, you can transfer hotel points, including World of Hyatt, IHG and Hilton Honors points, to Etihad's Guest program with a 20% bonus. However, this bonus isn't all that great, and it's most useful if you need to top up your Guest account or if you have points in a hotel account that are close to expiring.