Loyalty Points are live: How to qualify for American elite status from credit card spending alone

Articles
Chris Dong was a reporter at The Points Guy, where he covered the intersection of credit card rewards and travel.
March 03, 2022
•
7 min read 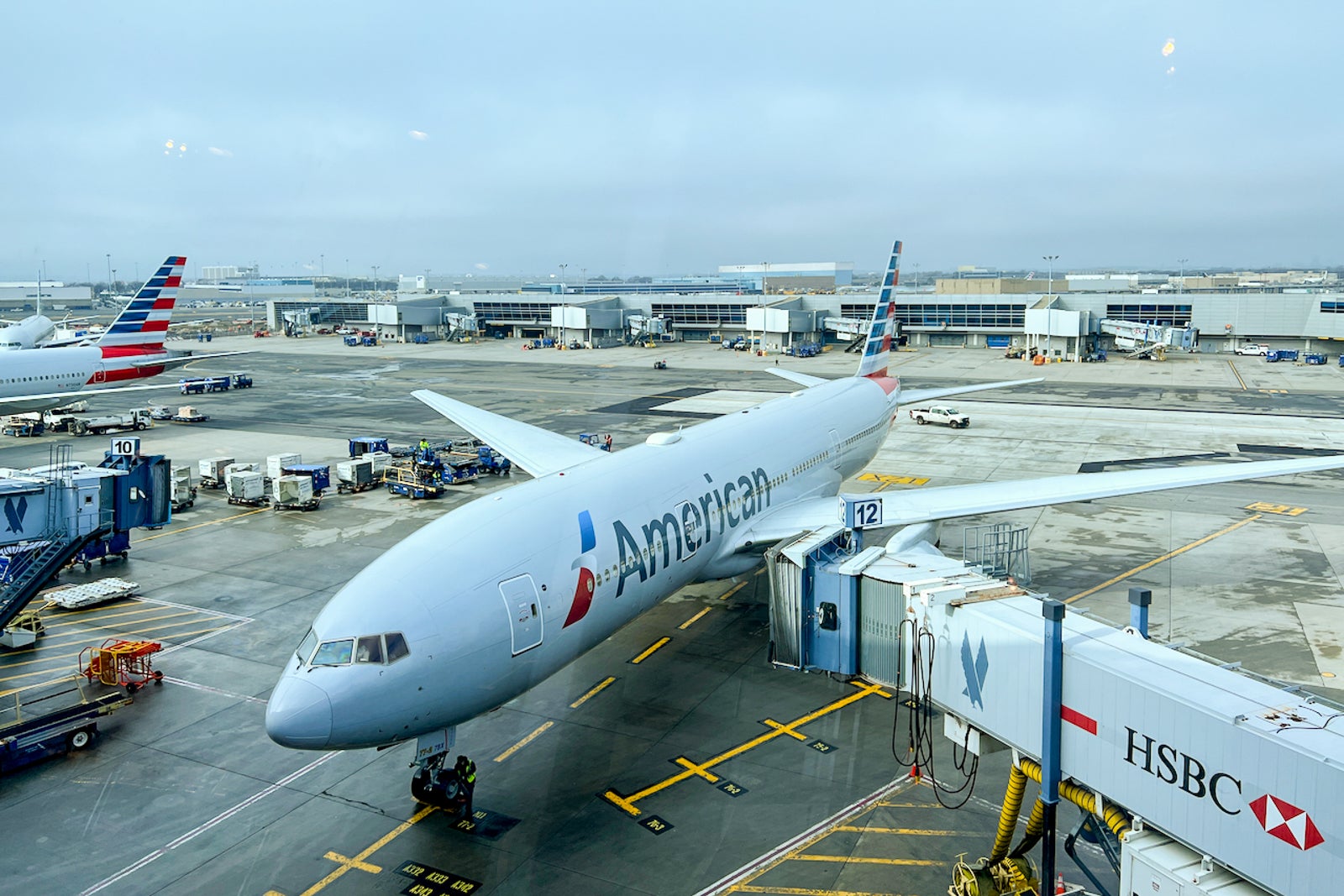 The Dallas-based airline completely overhauled how AAdvantage members can achieve elite status in 2022 and beyond. Various elite-qualifying metrics such as miles, segments, and dollars are now a thing of the past.

Instead, the primary metric is “Loyalty Points” — and they're here as of March 1.

TPG’s Zach Griff detailed many of the changes in depth, but the short version is this: Flying will be only one of several ways to earn Loyalty Points toward elite status with American Airlines, and cobranded credit card spending will take on a new prominence.

That’s notable for several reasons. Some other airlines — including Delta, Southwest, and United — already award certain cobranded credit cardholders with elite-qualifying activity based on their card spending. American Airlines has, too, but it’s been relatively limited.

Now though, spending on a wide range of the airline’s cobranded credit cards could get you to elite status on its own. Just note that you will still have to fly 30 segments per year to unlock key benefits at the carrier's two highest tiers (Platinum Pro and Executive Platinum).

Let’s take a closer look at how you can qualify (or requalify) as an American elite member through the airline's credit cards and why now is the crucial time to get your spending strategy in place.

Qualify for status with credit card spending in 2022

First, a reminder of how many Loyalty Points you’ll need in a qualifying year in order to achieve each tier of AAdvantage status.

All Citi AAdvantage and Barclays AAdvantage Aviator credit cards are eligible to earn Loyalty Points, while those with AAdvantage cards issued outside the U.S. should inquire about specifics with their bank. Some of the most popular cobranded American Airlines cards include:

How you earn Loyalty Points

It’s pretty simple to see how you can earn status from spending alone — or a combination of credit card spending, flying and other qualifying activities.

For instance, you could earn AAdvantage Gold Elite status by spending $30,000 on one of the American Airlines cobranded cards within the qualifying year.

The same could be said for even top-tier Executive Platinum status and $200,000 in spending (though without flying 30 segments during the qualifying year, you’d miss out on the Loyalty Choice Rewards — more on those below).

Select AAdvantage credit cards have historically offered an additional boost to elite-qualifying miles and/or elite-qualifying collars, both of which are being phased out. Instead, you’ll soon be able to get a Loyalty Points bonus after hitting certain spending criteria.

AAdvantage Aviator Silver Mastercard: This card is another solid choice for status-seekers. Until now, the card has offered $3,000 Elite Qualifying Dollars (EQDs) toward status to those who spent $50,000 on purchases in a calendar year.

So if you spend exactly $50,000 on the card during this time frame, you'd end up with 65,000 Loyalty Points, which is nearly enough for Platinum status and over half the way to Platinum Pro.

What you don’t earn from credit card spending alone

Platinum Pro and Executive Platinum status holders receive “Loyalty Choice Awards,” such as systemwide upgrades, bonus miles and the ability to gift elite status to a friend or family member.

However, these perks are not granted unless you also fly 30 segments with American or qualifying partners in the elite-status year. So if you are going for the top tiers of status and want to enjoy the attendant benefits, you’re still going to have to do a fair bit of flying each year.

Although certain American Airlines cobranded cards provided elite-status boosts based on spending, the revamp of the AAdvantage program and its elite-qualification requirements this year means that credit card spending will play a much more important role for many of the airline’s most loyal customers. And now that Loyalty Points are officially live for many, it's a perfect time to execute your qualification strategy for maximum impact.

While many elite flyers will probably use some combination of credit card spending and traditional flying to hit their tier of choice, remember that, to fully enjoy the elevated benefits of Platinum Pro and Executive Platinum status, you’re still going to have to travel some with the airline and its partners.

For those simply looking to get to Gold or Platinum, though, the ability to earn elite-qualifying Loyalty Points based on everyday spending is sure to be a welcome change that might even help them attain a higher tier of status than they might have been able to before.

Related stories
United credit card holders: Earn bonus miles with the Mile Badge Game promotion
Register now: Choose how you earn bonus points with IHG One Rewards’ new promotion
Is the Marriott Bonvoy Brilliant Amex worth the $650 annual fee?
The best ways to travel to Japan with points and miles
Featured image by (Photo by Chris Dong/The Points Guy)
Editorial disclaimer: Opinions expressed here are the author’s alone, not those of any bank, credit card issuer, airline or hotel chain, and have not been reviewed, approved or otherwise endorsed by any of these entities.