I Forgot to Renew My Elite Benefits — Reader Mistake Story 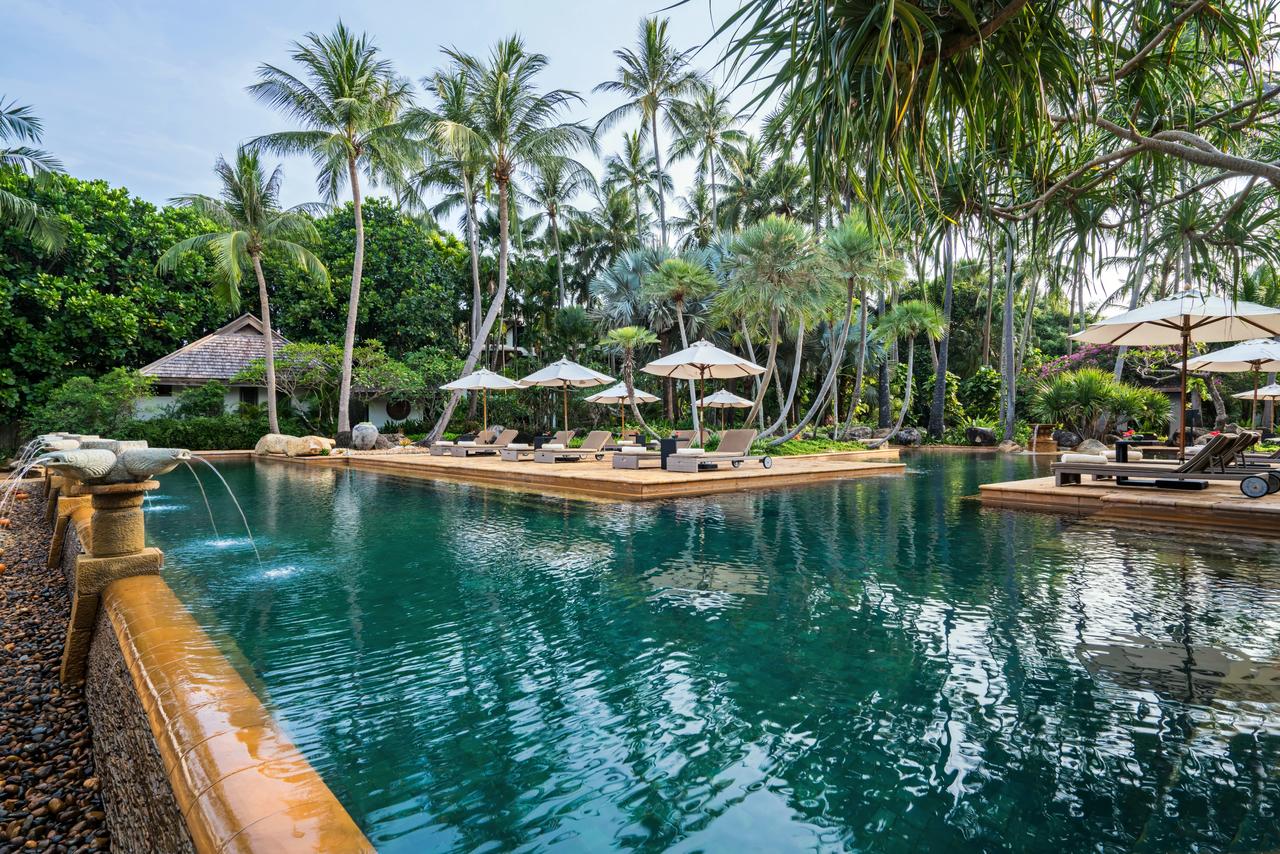 I Forgot to Renew My Elite Benefits — Reader Mistake Story
This post contains references to products from one or more of our advertisers. We may receive compensation when you click on links to those products. Terms apply to the offers listed on this page. For an explanation of our Advertising Policy, visit this page.

Today, I want to share a story from TPG reader David, who missed out on a better seat assignment after his status lapsed. Here’s what he had to say:

Living in an American Airlines hub, I've earned top-tier AAdvantage elite status, but I don’t fly United often enough to also earn MileagePlus status. That means — oh the horrors of first world problems — I'm confined to the last boarding group and other indignations of the occasional United traveler. Luckily for me, I qualified for Marriott Platinum Elite status, so I can take advantage of their status matching program with United.

Platinum Elite members can match to United Silver status, and Platinum Premier members can match to United Gold. All you have to do is to go on Marriott’s website and apply. Once verification is completed a few weeks later, you receive the applicable United status even if you haven't flown a single mile with them. With this, I was able to get benefits with United all year long. When I had to book a long-haul flight on United early this year, I was happily anticipating a better luggage allowance and seat assignments, until I later discovered my status was gone.

It turns out that my status was not renewed automatically and I had to re-apply. Re-verification takes a few weeks to complete, so I won't be able to take advantage of it for my upcoming flight — hello, middle seat in the back. Lesson learned: don't assume third-party perks (such as status matches) are renewed automatically just because the original status (Marriott Platinum in my case) is renewed. I hope this helps others get better results out of those programs, and I'll be setting a reminder for myself to re-apply next year!

A mistake was made here, but it doesn't appear to have been on David's end. The RewardsPlus FAQ addresses this scenario specifically, explaining that once you re-qualify for Marriott Platinum Elite status, your MileagePlus Silver status should renew automatically the following year — the same goes for United elites looking to renew complimentary Marriott status. There may still be some lag time (especially if you re-qualify at the last minute), but you shouldn't have to apply for benefits beyond the initial enrollment. That said, it's a good idea to audit your loyalty accounts periodically to make sure you're getting the rewards you've earned.

David's status should have continued without interruption, but some benefits do need to be renewed manually. For example, the Platinum Card from American Express offers complimentary Gold status with Starwood Preferred Guest, but you have to call the Amex Platinum concierge to reactivate the benefit each year. Other examples include the Total Rewards Diamond status that comes with FoundersCard, and the MLife status match offered through World of Hyatt. If you have benefits that will expire or require maintenance, follow David's suggestion and set an alert so your status and other perks don't lapse temporarily.

I appreciate this story, and I hope it can help other readers avoid making the same mistake. To thank David for sharing his experience (and for allowing me to post it online), I’m sending him a $200 airline gift card to enjoy on future travels, and I'd like to do the same for you. Please email your own travel mistake stories to info@thepointsguy.com, and put "Reader Mistake Story" in the subject line. Tell us how things went wrong, and (where applicable) how you made them right. Offer any wisdom you gained from the experience, and explain what the rest of us can do to avoid the same pitfalls.