Articles
Darren Murph holds a Guinness World Record as the planet's most prolific professional blogger. He's an explorer at heart, having traversed nearly 50 countries and all 50 US states. He's flown over one million miles on Delta alone, and serves as a senior writer at TPG.
Follow
Dec. 28, 2018
•
6 min read 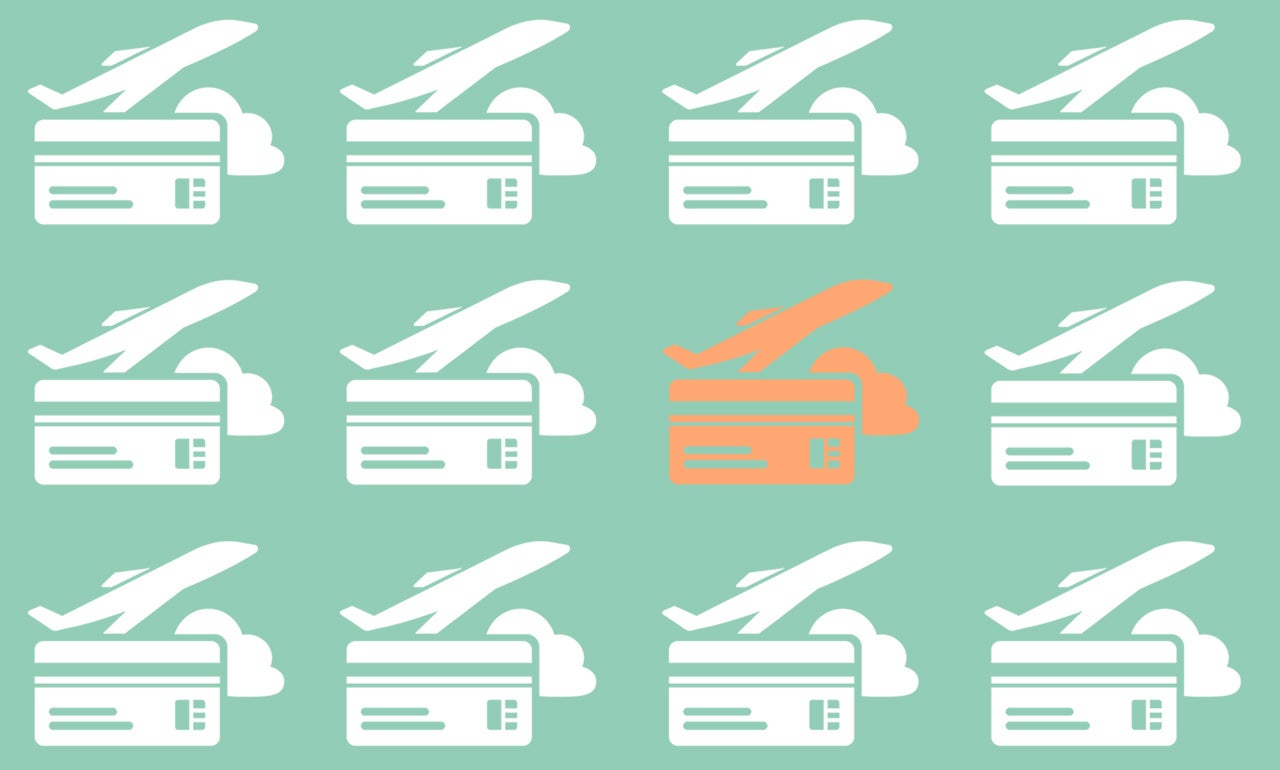 TPG Reader 2018 Travel Goals: First Class Honeymoon and Delta Gold
This post contains references to products from one or more of our advertisers. We may receive compensation when you click on links to those products. Terms apply to the offers listed on this page. For an explanation of our Advertising Policy, visit this page.
Sign up for our daily newsletter

Back in January, we kicked off the year by highlighting some of our readers’ travel goals for 2018, with the intention of keeping tabs on their progress. We followed up with them once in May and again in the fall, and now that we’re about to bid farewell to 2018, we wanted to check in once more and share updates from two of them. Note that some reader quotes have been lightly edited for clarity.

Kim C.: Booking a Honeymoon to Remember in Thailand

Kim’s goal for 2018 was to assemble an unforgettable honeymoon to Thailand in April 2019. The goals were ambitious — to pay for a three-week-long trip (and in business or first class, no less) using points and miles. Despite Kim being new to the points and miles game, she has managed to assemble a trip that she'll talk about forever. As these sorts of things tend to do, however, not everything is exactly perfect. In our latest communication with Kim, she explains the requisite back-and-forth required to make things align just so:

I made a point to keep checking for Singapore Airlines award space for our return flight home between Singapore (SIN) and San Francisco (SFO), as my husband has been waitlisted while I had cleared. That space finally opened up. Due to an EVA Air flight also on our itinerary being cancelled, I was able to work with a reservation agent to get him moved up on one flight while I'm in business (and cleared in first on a different flight).

Now, we're both confirmed in first class, just on different flights. We are one step closer to our goal but still miles away from where I’d like us both to be: sitting next to each other in first class with glasses of Krug. We still have not booked our Chiang Mai accommodations, which works out considering we will now be staying another night due to the flight cancellation. I’ve got my eye on the Le Meridien property there; due to the exchange rate being in our favor, I’m thinking we will either pay in cash or Chase points we have earned paying for our wedding.

Regardless of the ups and downs and the considerable amount of time I’ve spent on the phone with Singapore Airlines, I’m having a blast planning our honeymoon and applying all the tips and tricks I’ve learned reading TPG. I started this hobby with the approval of The Platinum Card® from American Express. It’s crazy to think that a year ago I was a bride with a dream and now a year later that dream is so close to being fulfilled. I can smell the Lobster Thermidor from here.

If you’re jonesing to fly up front on Singapore Airlines, we’ve assembled a guide to accomplishing that; note that the carrier typically only releases premium class awards to members of its own KrisFlyer program. However, since Singapore partners with all the major transferable points programs — including American Express Membership Rewards, Chase Ultimate Rewards and Citi ThankYou Rewards — you can use a wide array of cards to secure those miles.

You can apply Kim’s exact strategy to boost your available points and miles by applying for the following cards:

Fern’s hope for 2018 was to lock in lifetime Delta Gold Medallion status by crossing the 2 million mile mark. In our latest correspondence, victory was claimed.

I accomplished my goal of two million miles on Delta in October of this year as planned, which granted me lifetime Gold Medallion status. The 2M mark was crossed roughly midway between Seoul (ICN) and Detroit (DTW) on DL158. There was no fanfare. I tweeted my expected 2M marker to Delta and received a cookie-cutter "congratulations" from the Twitter team but no other acknowledgement online or onboard (not that I really expected Delta to do anything).

I was flying in economy on an Airbus A350-900. Within 24 hours I received an email from Delta with the 2M Miler gift choices: luggage from Tumi or Hartmann, or jewelry from Tiffany. I haven't made my selection yet but will need to do that soon.

I personally crossed the one million mile mark on Delta in February 2018, and I salute Fern for flying a full million more. It's a great achievement, and one that will pay off. We value Gold Medallion status at just over $2,000, thanks to unlimited complimentary first-class upgrades domestic flights and short-haul international flights (when available); complimentary Comfort+ upgrades on select flights; preferred seat selection; waived baggage fees; waived standby fees; a priority phone line; and a host of SkyTeam partner perks.

Lifetime status in a program creates an incredible amount of relief and freedom. You no longer have to chase status, as you know that regardless of your travel habits you'll be able to enjoy certain perks for the rest of your life.