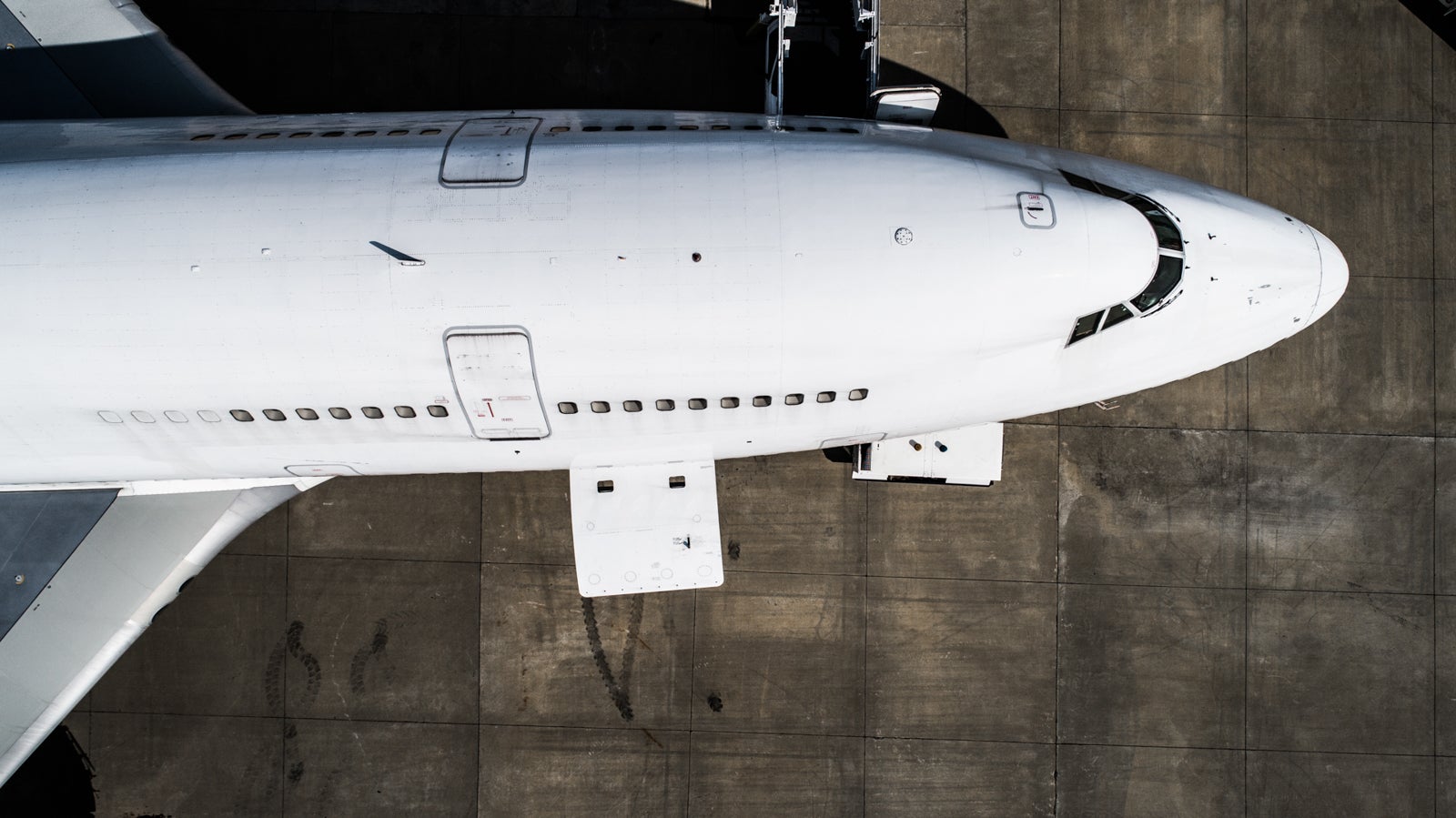 See a Just-Retired Qantas Boeing 747 at an Airplane Recycling Center
This post contains references to products from one or more of our advertisers. We may receive compensation when you click on links to those products. Terms apply to the offers listed on this page. For an explanation of our Advertising Policy, visit this page.

While British Airways is celebrating the final few years of its 747 fleet with a recent refresh, many carriers have begun retiring their 747s. Others, like Delta and United, have completed the process altogether.

Australia's flag carrier Qantas continues to fly its Queen of the Skies to the mainland US, with nonstop service between Sydney (SYD) and San Francisco (SFO). Once that flight is replaced with a 787-9 Dreamliner in December, though, Qantas will no longer operate the 747 on North American routes — with the exception of occasional retirement flights, perhaps.

Qantas already has begun the process of retiring its existing 747-400s, sending them either to the California desert or directly to a recycling facility in Tupelo, Mississippi (TUP). And earlier this month, VH-OEB, the most-recent Qantas 747 to make its way to Tupelo, was officially retired after flying one final group of passengers from Sydney to SFO.

TPG contributor Ryan Patterson was able to follow this retirement from the aircraft's final week of service all the way through to the early stages of recycling in Mississippi.

Ryan flew VH-OEB from Sydney to San Francisco on May 27, just a few days before its final passenger flight.

There's no question that you'll have a better passenger experience on the airline's Dreamliners, though the 747 clearly has some serious aviation geek appeal.

Ryan described the in-flight entertainment as "ancient" — there were only three channels to choose from, with flight attendants required to change discs in order to play a different movie.

Fast forward just a few days, and this same 747 was being dismantled in the United States.

VH-OEB flew passengers for 26 years, entering service with Asiana in 1993 before making its way to Qantas in 1998.

Ultimately, the aircraft was sold to General Electric, which purchased the plane for its engines.

With the engines removed, a new owner, Universal Asset Management in Tupelo, began the process of disassembly and recycling.

Qantas sold the aircraft with the interiors intact, including the first-class cabin seen below.

Business-class seats remain as well. Universal Asset Management does sell seats from time to time — most recently from a United 747 — so you can consider sending an email to media@uaminc.com if you're interested in purchasing some for yourself.

But the clock is ticking if you're hoping to catch this product in the air. Qantas is expected to end 747-400 service to Honolulu (HNL) on Aug. 29, followed by San Francisco on Dec. 4. Qantas will pull the Queen of the Skies from all international routes by the end of 2020.

All photos by Ryan Patterson for The Points Guy.