Articles
Jordan Allen has produced content for TPG on everything from travel trends to flight deals.
Follow
Oct. 29, 2018
•
2 min read 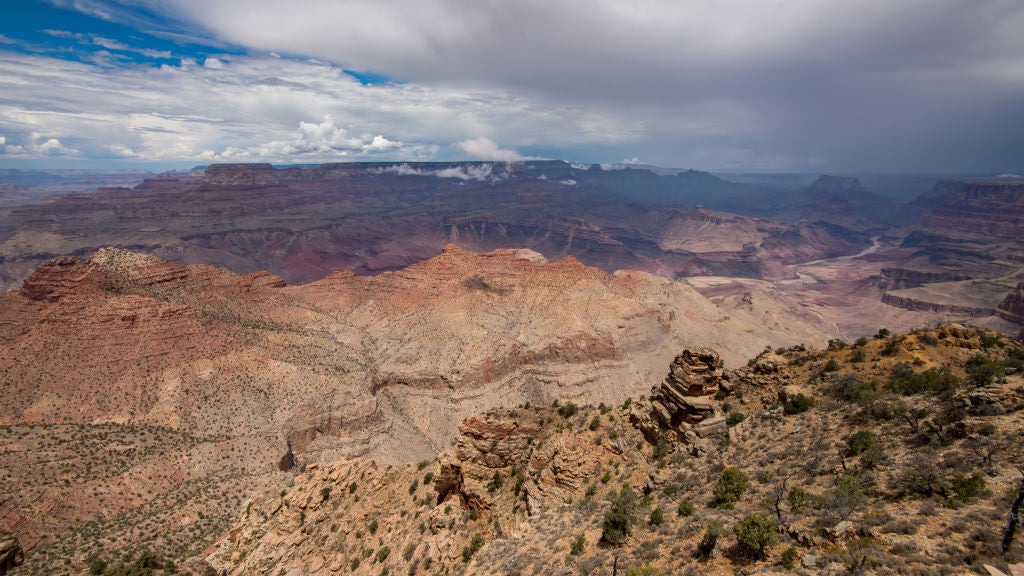 Law enforcement officials are investigating the mysterious death of a couple in their 20s who were found dead on a trail in Grand Canyon National Park.

The bodies of Jessica Bartz, 22, and Garret Bonkowski, 25, were found by hikers on the South Rim of the Grand Canyon on Oct. 1. The couple reportedly entered the park for a hike on Sept. 18 and left their home on the evening of Sept. 17.

"They were on what’s known as a social trail, a path that is not maintained or recognized by the National Park Service but is created over time by visitors as they step off established routes," Outside Magazine reports. The trail the couple was found runs below one of the park's most popular destinations, Trailview 2 Overlook.

Authorities are still looking for a lead in the case.

“We have no idea what happened to them,” park spokesperson Kari Cobb told Outside. As of now, there is no account of their activities upon entering the park, and no one had reported them missing. Bartz's car was found parked in a nearby lot. Investigators haven't ruled out the possibility of foul play.

Bartz was in the process of obtaining her real estate license, and Bonkowski was studying computer programming. The two had reportedly been dating for about two years.

Grand Canyon National Park isn't new to dangerous and fatal incidents. Just last year there were 19 fatalities, eight of which were considered accidents. This also isn't too different from the recent discovery of two bodies in Taft Point at Yosemite Park, another ongoing investigation in which a couple fell to their deaths from a famous cliff under unclear circumstances.