Passengers Fainting, Begging to Get off Overheated Planes 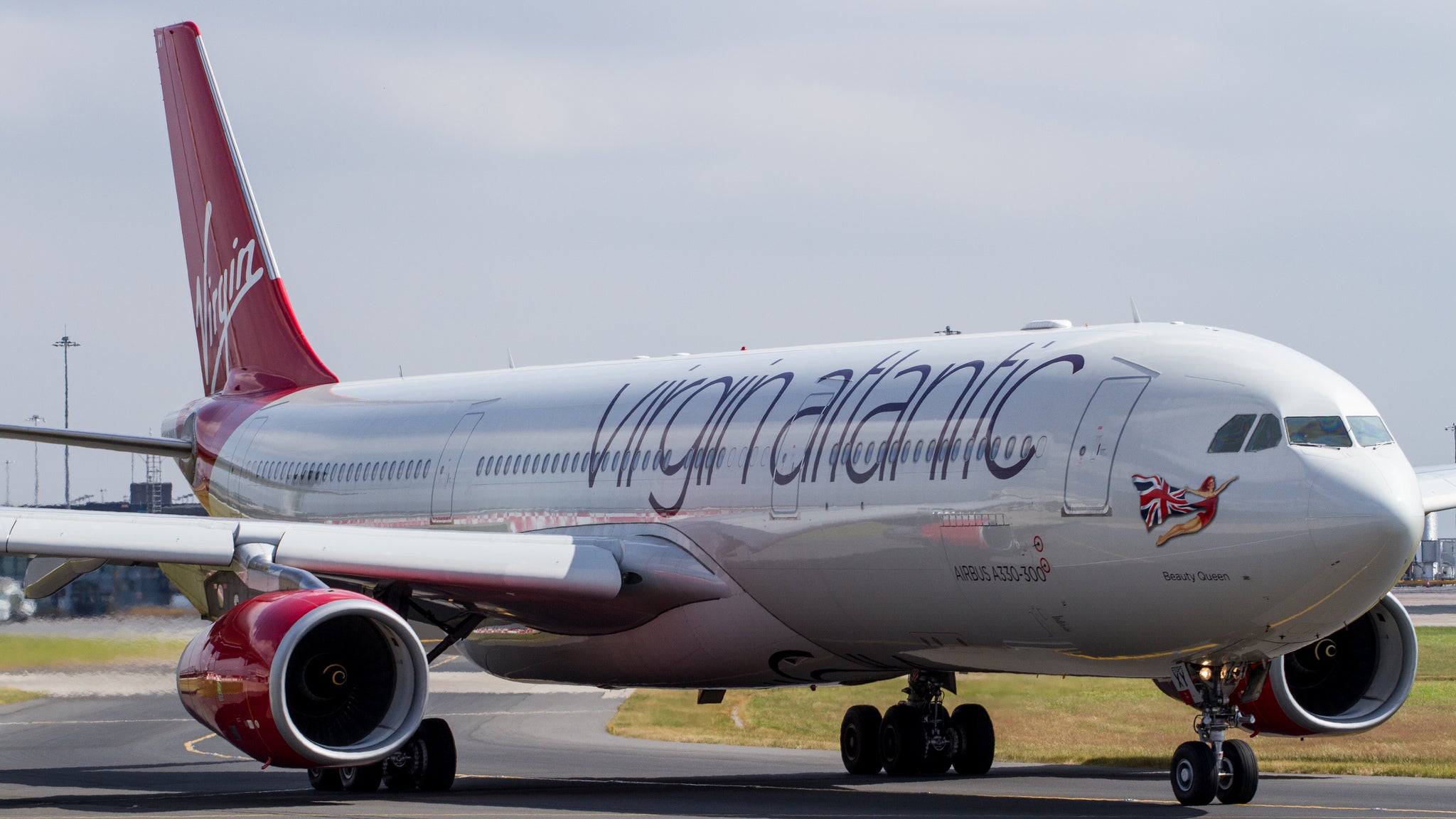 Passengers Fainting, Begging to Get off Overheated Planes
This post contains references to products from one or more of our advertisers. We may receive compensation when you click on links to those products. Terms apply to the offers listed on this page. For an explanation of our Advertising Policy, visit this page.

Two incidents in Florida and Paris show overheated passengers begging to get off aircraft as their cabins became saunas during the hottest days of summer.

The first incident occurred onboard Virgin Atlantic flight 1050 from Orlando (MCO) to London (LGW) on August 8. After sitting on the tarmac for two hours, the pilots announced they would be cancelling the flight because the Airbus A330's air conditioner was broken.

While passengers were waiting, the cabin become so hot that travelers fainted and paramedics had to enter the aircraft and remove one sick passenger, reports The Sun.

“There were people collapsing,” passenger Abigail Kent told The Mirror.

Passengers finally deplaned and were told to come back the next day. However, on their rescheduled flight, the aircraft had to divert to Shannon (SNN) after smoke filled the cockpit.

“We had three hours of the flight left to go before we landed in Gatwick, and you could smell smoke," Stuart Rest said. “It wasn’t visible because the lights were off, but there was a strong smell."

Virgin confirmed the first flight was cancelled due to a mechanical error and issued this statement to The Sun regarding the diverted flight:

"Our flight VS1050 from Orlando to London Gatwick has diverted to Shannon as a precautionary measure after reports of smoke onboard. The safety of our customers and crew is always our top priority and we’re now doing all we can to get our customers to their final destination as quickly as possible. We'd like to apologize to our customers for the disruption to their journey and thank them for their patience."

These incidents came at the same time that flight attendants slammed the US Department of Transportation for the unregulated aircraft cabin temperatures, saying that crew can "be left to cook or freeze."

“We’re playing catch-up when it comes to airplanes that are too hot or too cold, and it’s a serious safety hazard that can cause major disruptions in operation,” said Sara Nelson, international president of the Association of Flight Attendants-CWA.

Virgin's mishap wasn't the only case of extreme heat.

On August 3, a mother became distressed after a Pakistan International Airlines flight was delayed for nearly three hours with passengers aboard. PK750 was on the tarmac in Paris (CDG) where temperatures hit 95 degrees while the Boeing 777-300ER waited to take off for Islamabad (RWP).

The mother was worried about her baby overheating since the crew reportedly turned off the air conditioning — leading to an argument between her and the crew.

She demanded that the crew open the aircraft door's to let in fresh air — and passengers were reportedly shouting "shame" at the flight crew while they debated if they could open the doors or not. She can be seen fanning her child in the middle of an agitated crowd in the aircraft's galley.

The crew would not open the doors after Paris airport authorities told the them it would be a severe safety violation. The mother eventually calmed down and returned to her seat before takeoff.

The airline responded to the incident in a tweet although it disputed the delay, saying it was only 30 minutes long. However, FlightRadar24 data shows that the aircraft took off nearly three hours after its scheduled departure time.

Last year, a mother feared for her baby son's life during a tarmac delay in Denver (DEN) aboard a United Express flight.

Featured image by A Virgin Atlantic A330. Image courtesy of Transport Pixels / Flickr.