Articles
Caroline Tanner covers news and travel for TPG. She is a journalism graduate of Mizzou and Northwestern.
Follow
Sept. 26, 2022
•
5 min read 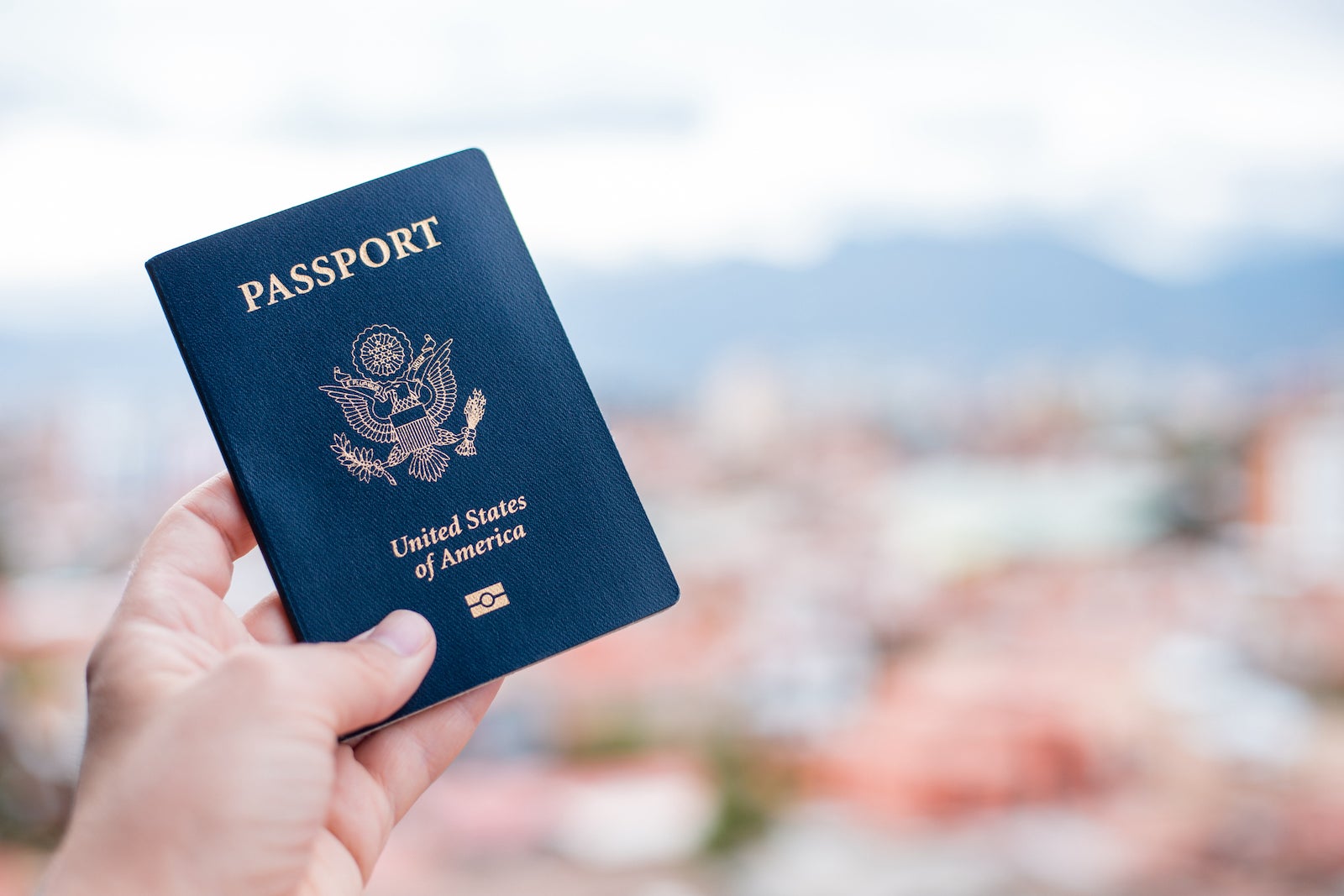 Editor’s note: This story has been updated.

If you’ve been putting off renewing your U.S. passport, you can soon avoid the logistical hassle of having to mail or bring in your physical passport and supporting documents.

Starting early next year, the U.S. Department of State plans to expand its current pilot program to give Americans the option to widely renew passports online. This follows successful pilot programs limited to a certain number of applicants.

Since its initial launch — which the agency opened up to 25,000 applicants on a first-come, first-served basis earlier this year — the department has since conducted limited pilot programs for more people; it expects to continue programs throughout 2022, with the next one in October.

As of Sept. 17, the online portal is temporarily closed until at least mid-October, when the department expects to begin resuming online applications.

"We have reached our monthly goal of accepting applications during this second phase of the pilot program," per the State Department. "We are temporarily closing down the online renewal service to new customers and plan to reopen it again in October."

How to renew your passport online

Once the agency opens up the online renewal system, either via another pilot program or a permanent system, you'll need to meet specific qualifications to be eligible.

To renew online, travelers must be at least 25 years old. They must also be renewing a passport that was previously valid for 10 years, issued between 2007 and 2013 and set to expire within one year or already expired. Those wishing to change their name, gender, date or place of birth on their next passport cannot do so online.

Additionally, those who have international travel plans within the next six weeks should not attempt to renew online since processing times for the online renewal service will be the same as those for renewal by mail.

Current wait times for processing are seven to 10 weeks for routine service and four to six weeks for expedited service — down from August.

To be considered for online renewal, you must meet all of the above qualifications, plus others detailed online. To submit your application, start by creating a MyTravelGov account online.

From there, applicants should receive an email to verify their accounts, containing a link to do so. Within 24 hours, the State Department should register your account. Then, you can log in to your MyTravelGov account and begin your application.

“I only had to wait four hours after creating my account,” TPG senior marketing manager Caroline English said. “Then, I was prompted to renew my passport on the homepage.”

After that, you’ll need to verify you meet eligibility requirements before proceeding with the application, as shown below.

From there, you’ll complete the application, which includes uploading a JPEG photo of yourself for your new passport. Caroline suggests using an app, such as Passport Booth, to help take and upload a photo.

“The app made it really easy, but it was still super stressful since I have minimal shadows on my face and was worried about them rejecting it,” she told me.

Other than the photo, the rest of the application is relatively straightforward.

"We will continue to conduct limited pilot programs for the public in the leadup to the full public launch, anticipated early next year," a State Department spokesperson confirmed via email.

The pilot programs follow an executive order by President Joe Biden in December 2021 for the agency to implement a new online passport renewal experience that doesn’t require any physical documents to be mailed.

"This is a step in delivering on our promise to provide optimal customer service for U.S. passport applicants and we remain committed to improving the customer experience and making the process of attaining a U.S. passport easier," the agency spokesperson said.

Applicants should receive regular email updates about the status of their applications, as non-online applicants do.

For the latest information on the status of this program, including when it reopens in October, see here.

Related stories
Chasing American Airlines elite status? Here are 14 ways to earn Loyalty Points
Fly to Greece from multiple US cities for less than $700
American Airlines restores free 24-hour hold option
Holiday airfare is rising: What to know if you haven’t booked yet
Featured image by GETTY IMAGES
Editorial disclaimer: Opinions expressed here are the author’s alone, not those of any bank, credit card issuer, airline or hotel chain, and have not been reviewed, approved or otherwise endorsed by any of these entities.