Articles
Danielle Vito As Social Media Producer, Danielle manages TPG's social platforms and writes travel content for the website. She is most likely planning her next Insta-worthy adventure as we speak.
Follow
Nov. 21, 2018
•
5 min read 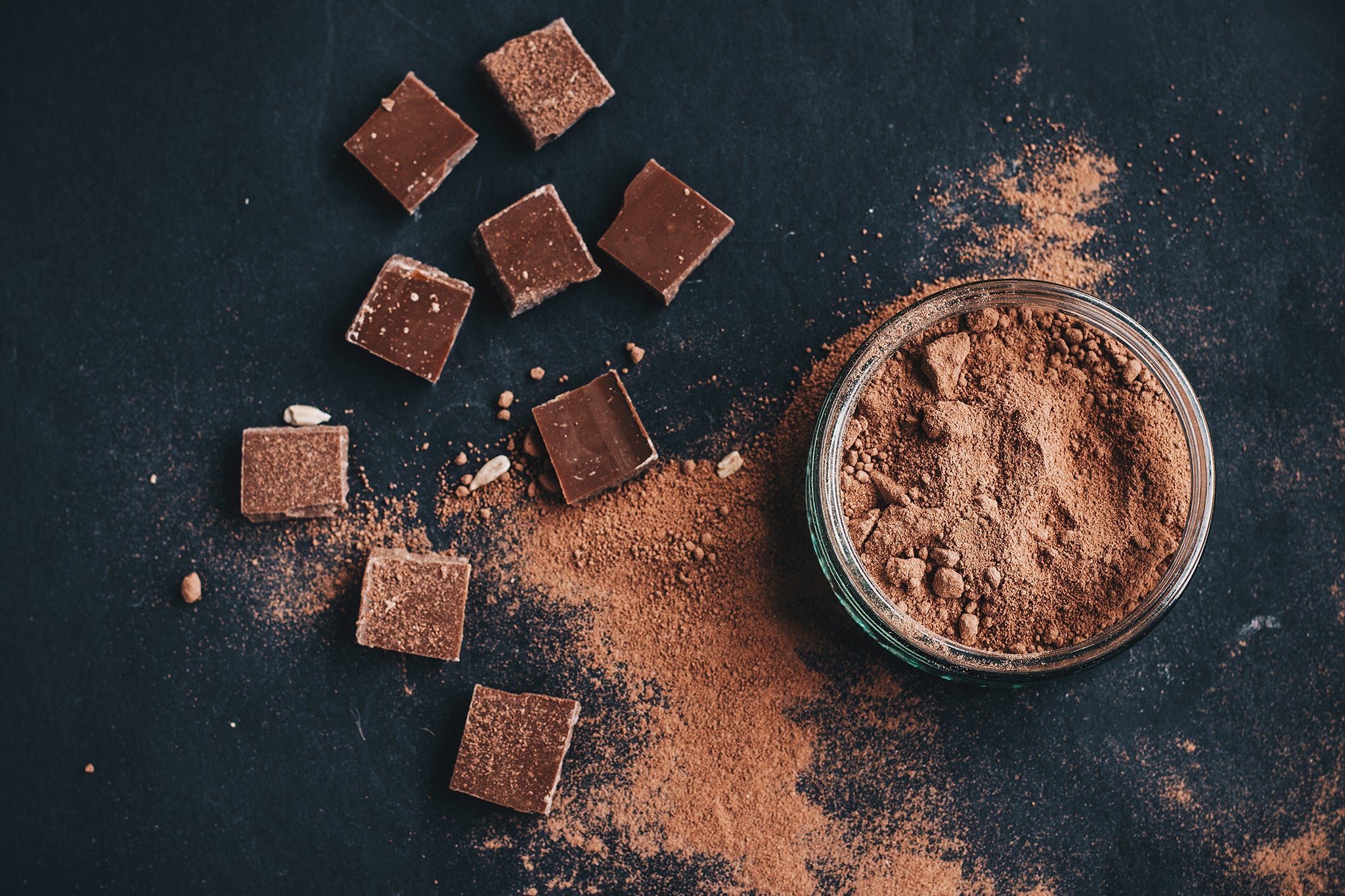 NYC Is Now Home to North America's Biggest 'Chocolate' Waterfall
This post contains references to products from one or more of our advertisers. We may receive compensation when you click on links to those products. Terms apply to the offers listed on this page. For an explanation of our Advertising Policy, visit this page.

We added a paragraph about the composition of the chocolate used.

Don't go chasing waterfalls — unless they're made of chocolate, of course! Venchi, an Italian gourmet chocolate company with locations all over the globe, opened its first NYC storefront earlier this week. The shop not only offers more than 200 types of chocolate, but it is home to North America's largest chocolate waterfall, according to the brand.

Chocolate addicts will literally be able to smell their way to the shop in the heart of Union Square in Manhattan. Which is exactly what I did, considering the TPG office is just a few blocks away.

The flowing waterfall chocolatefall, which measures 45-feet wide and 15-feet tall, releases a mouth-watering, chocolatey aroma into the air. According to Patch, it's flowing with Suprema chocolate spread made with hazelnuts and extra virgin olive oil; we reached out to a representative but did not immediately hear back. I instantly felt my inner Augustus Gloop come out as soon as I saw it.

(Technically speaking, it's a mixture of cocoa powder and some sort of vegetable oil, but isn't meant to be eaten. Food experts, however, told us that the presence of cocoa in it meant that Venchi could technically get away with calling it chocolate. Venchi didn't immediately answer our requests for clarification.)

As tempting as it is to just stick your head right under, there's plenty of other options that you can actually indulge in.

A variety of chocolate fudges are available for $19.90 per half pound. Good chocolate doesn't come cheap!

There is a made-to-order crepe station, with gianduja covered crepes starting at $8.50. (Gianduja is a chocolate-hazelnut spread similar to Nutella.) You can even add a scoop of gelato for an extra dollar.

Speaking of gelato, Venchi has over 20 fantastic flavors to choose from, like tiramisu, Piedmont hazelnut or white chocolate with salted nuts. It was a tough choice, so I had to try a sample. (OK, maybe three.)

As I tasted the flavors, a woman named Robin Lynn walked into the shop and proclaimed, "it's me again!" Lynn had stopped by the day prior and was back again for more. When asked for a recommendation on gelato, she said "I had the salted toffee and cappuccino gelato with the walnut covered cone, and it was amazing. I'm not a huge gelato fan, but I really liked it." (Wait, who isn't a gelato fan?!)

My go-to is usually stracciatella, but I decided to go ahead with the chocolate theme and got the cuor di cacao, which was made with 75% chocolate and topped with tiny chocolate shavings. To make it a true chocolate overload, I had it in a chocolate chip covered cone. The gelato was rich and creamy, and I regretted getting only one scoop. My single scoop gelato in the gourmet cone came out to $7.

A "Pick & Mix" area has dozens of varieties of chocolate for 19.90 per half pound.

For a bigger bite, there's a wall of chocolate bars going for almost $9 a pop.

To top it all off, there are warm beverages including espresso, cappuccinos and of course hot chocolate. If you want to really get chocolate wasted, you can even get a gianduja shot (a hot shot of chocolate hazelnut spread).

Overall, I would recommend popping into the shop, even if it's just to see the giant chocolate waterfall. The chocolate is a little pricy, but hey, so are all of the good things in life.

Don't forget to use a card that will maximize your points for dining out, like the American Express® Gold Card (4x points), Chase Sapphire Reserve (3x points) or the Chase Sapphire Preferred Card (2x points).