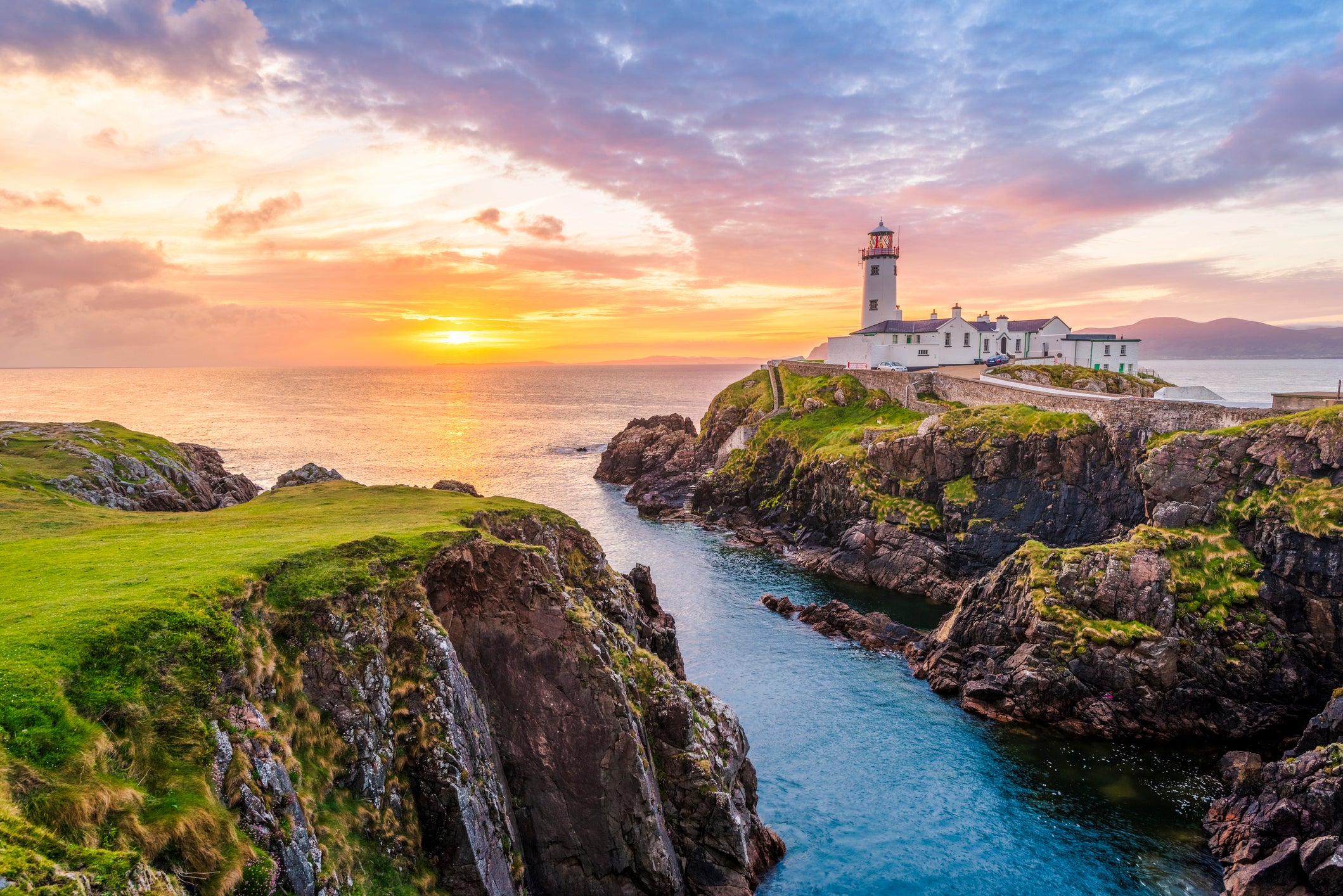 While it isn’t hard to find a cheap flight to Europe nowadays, it’s much rarer to get cheap nonstop flights — especially flights that include a carry-on bag. But today, we’re seeing a number of options on full-service and budget carriers from the East Coast US to multiple European destinations, including Shannon (SNN), Dublin (DUB), Barcelona (BCN), Paris (ORY) and London (LGW) for as little as $240 round-trip.

Newark (EWR) to Barcelona (BCN) for $318 round-trip nonstop on United:

Related stories
Round-trip flights to London from US as low as $346
What are points and miles worth? TPG’s October 2022 monthly valuations
Alaska Mileage Plan top-tier members get intriguing choice of perks for 2023
The newest airline collectible is out: KLM’s 103rd Delftware miniature house
Featured image by Getty Images