Articles
Max Prosperi is a part-time frequent flyer and travel writer and full-time student. Based in St. Louis, Missouri, Max covers a variety of topics with a focus on points, miles, and aviation.
Follow
July 20, 2019
•
5 min read 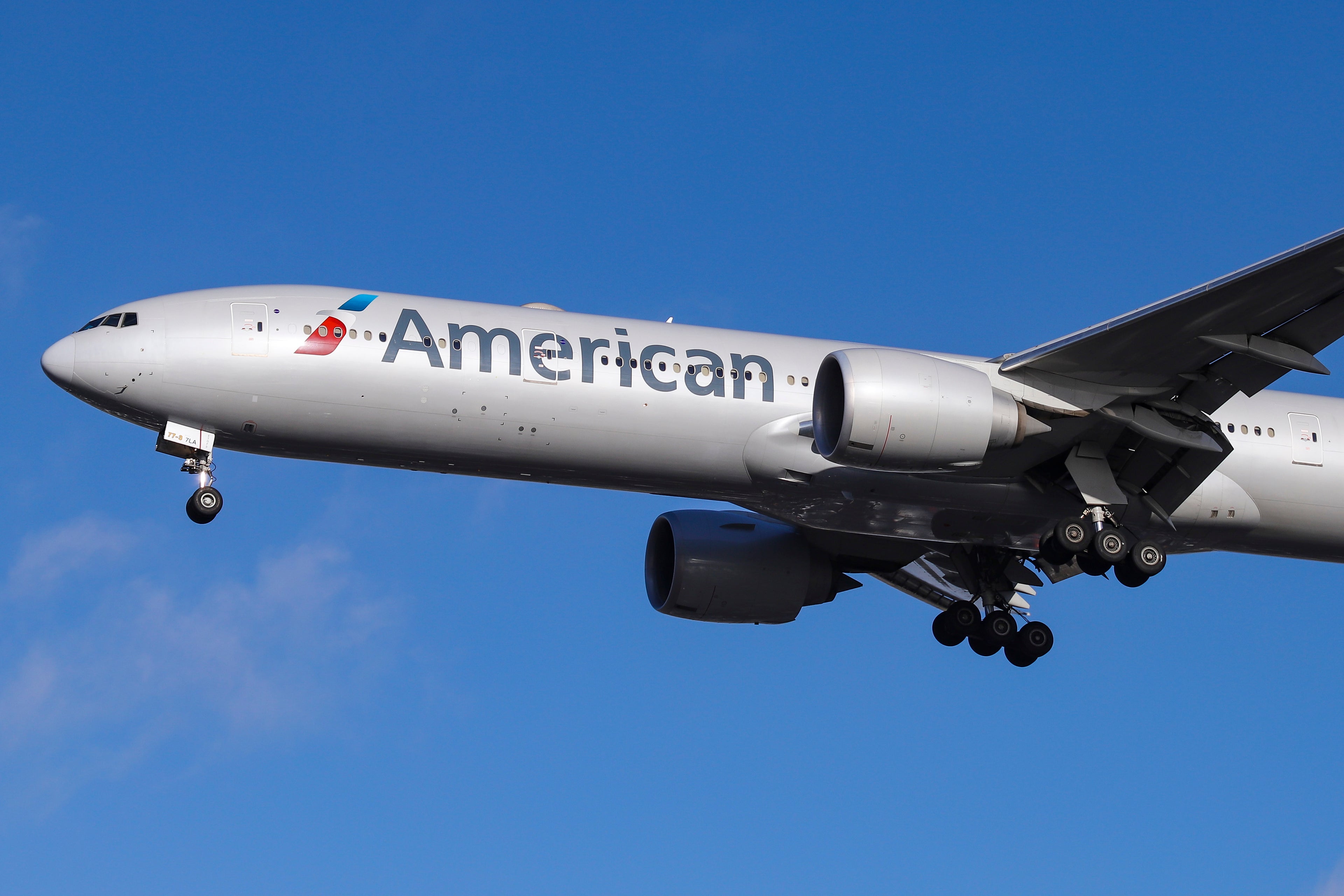 Earlier this week, a series of troubling headlines surfaced claiming that passenger cell phones posed a safety risk to the Boeing 777 and Boeing 737. That story was originally reported by Bloomberg, accompanied by the following headline: "Cellphones a Flight Risk? Could Be on Some Boeing Jets."

Other headlines on syndicated sites including Fortune magazine were far more alarmist. However, it doesn't take an expert or an aerospace engineer to determine that these headlines were unwarranted and almost completely false. Here's why it's extremely unlikely — if not impossible — that passenger electronics pose a safety threat to some Boeing aircraft.

In 2012, Boeing determined that instrument panels found on select Boeing 777 and Boeing 737 aircraft could be susceptible to mobile device interference. The laboratory test did not single out passenger devices, however, an airworthiness directive from the Federal Aviation Administration in 2014 cited WiFi and mobile network signals as potential sources of interference.

Moreso, the extent to which the flaws impact select Honeywell instrument panels found on some Boeing 777 and Boeing 737s were greatly overstated by recent reporting.

Wi-Fi, Mobile Phone Signals Have Not Contributed to Instrument Failure

Though numerous sources have reported on the faulty instrument panels, there has yet to be a documented case in which all instrument panels failed as a result of devices commonly brought onboard and used in-flight by passengers.

Aside from a test conducted by Boeing in 2012, Honeywell told Bloomberg that it was only aware of one incident involving the instruments. In that incident, all instrument panels went black. Honeywell notes that the cause of that incident was not related to Wi-Fi or mobile phone signal interference.

Fortune syndicated the content originally reported by Bloomberg. The content from Bloomberg was accompanied by the headline "Flying on a Boeing 737 or 777? It’s Probably Best to Turn Off Your Phone." Aside from Boeing and Honeywell discrediting the idea that a cell phone not placed into airplane mode could interfere with Boeing 777 and Boeing 737 aircraft, the Federal Aviation Administration's airworthiness directive provides additional insight into the urgency of the matter, or rather the lack thereof.

However, the timeline for inspection and corrective action was set at 60 months or five years. Bloomberg noted that a 60-month action window indicated that the issue was not urgent. In a statement to Bloomberg, the FAA said "A 60-month compliance time frame means the risk is low, and does not need to be addressed right away."

Essentially, airlines that operated aircraft with the panels were given five years to inspect and correct the issues noted in the airworthiness directive. Such a timeline shows that the FAA determined that the risk posed by the Honeywell instrument panels was relatively low.

Most Affected Aircraft Have Been Fixed

Another reason why passengers shouldn't feel the need to turn off their phones when they fly on the Boeing 737 and Boeing 777 is that the number of affected aircraft is remarkably small. According to Honeywell, there are fewer than 70 aircraft featuring three or more of the faulty instrument panels.

Passengers should always adhere to the posted placards, signage and crew member instructions. That includes placing devices into airplane mode. Cellular devices when not placed in airplane mode could potentially interfere with instruments and communication systems. Even then, the risk of mobile devices impacting the systems found on modern aircraft is quite low–even on aircraft featuring the faulty Honeywell instrument panels.

In short, the report initially published by Bloomberg, is for a lack of a better term, clickbait. There has yet to be a confirmed incident involving the Honeywell panels in which mobile devices caused the panels to fail. Additionally, the FAA noted that the panels posed a minimal safety risk when the administration set a 60-month window for airlines and operators to fix the panels.

So, will your cell phone or iPad pose a safety risk on your next flight? As long as you're in airplane mode, no.

Related stories
When does airline elite status expire?
Act fast: Get a $15 Lyft credit with your Walmart+ subscription
Increased offers available on Barclays cobranded business cards
This top cruise line is now throwing in free tours worth thousands of dollars if you book
Featured image by LightRocket via Getty Images