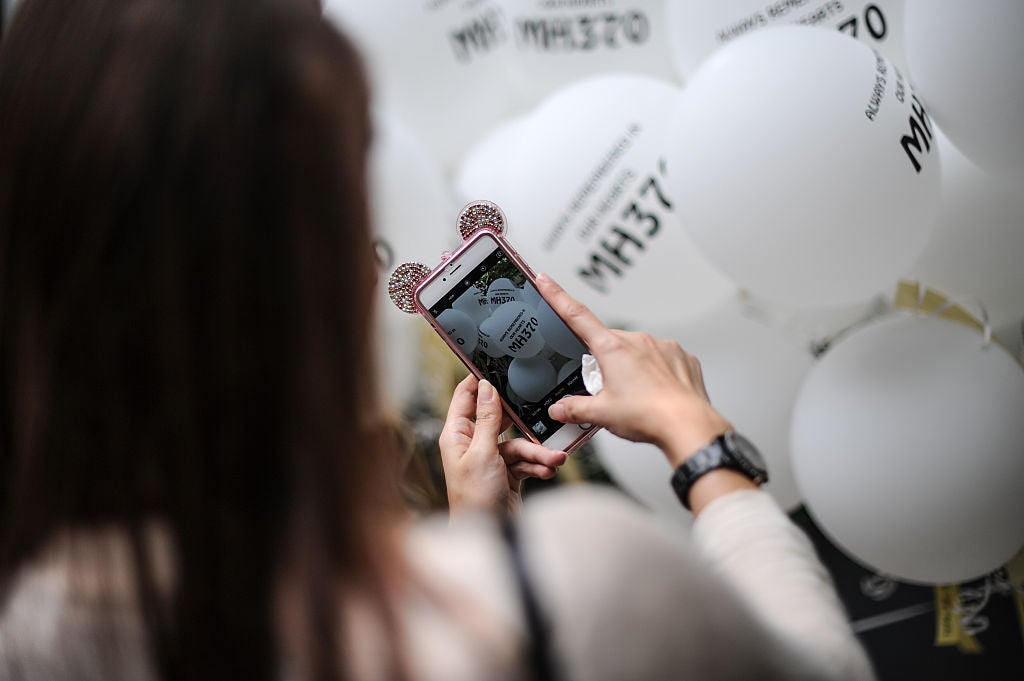 This story was edited to include comment from Yu after its initial publication.

The official investigation into the fate of Malaysia Airlines Flight 370 may have ended with a mystery unsolved, but a London lecturer says that there's reason to lend credence to a new theory that the Boeing 777 crashed on land, not at sea as widely believed.

Yijun Yu, a lecturer in computing at The Open University, said that there's some merit to the argument that families kept hearing rings on passengers' phones up to four days after it likely crashed.

"The physical communication can get cut off from the phone to the telecom relay system, but the telecom relay system could insert the ring tone if it wants to engage with the callers," Yu told the Daily Star Online. "But this has been experienced by 19 families, so it is either a system error, or indeed the flight kept flying. Of course, any flight cannot keep flying for four days, but it may have ended up somewhere not in the sea."

But in a telephone interview with TPG on Tuesday, Yu clarified that the idea that the plane landed in the jungles of Cambodia, a circulating theory, is unlikely. He said he based his observations on what appeared to be a Doppler effect from passengers' cellphones and the Inmarsat satellite in orbit over the northern part of the Indian Ocean. According to him, the cellular pings indicated the plane was headed farther north than generally believed.

The Malaysian government's final report on the disappearance, issued in July, could only guess at what happened to the plane and the 239 people on board, en route from Kuala Lumpur Airport (KUL) to Beijing Capital Airport (PEK) when it vanished nearly without a trace on March 8, 2014. Wreckage found later that was identified as belonging to the plane led investigators to conclude that the plane's final resting place is somewhere in the Indian Ocean. In May, an intensive, private search for the wreck on the floor of the Indian Ocean was called off after having found nothing. The official government report found no reason to believe that the Boeing 777 and its passengers were the victim of a suicidal pilot, as had been the prevailing theory before the findings were made public.

Editor's note: This story was edited to include comment from Yu after its initial publication.