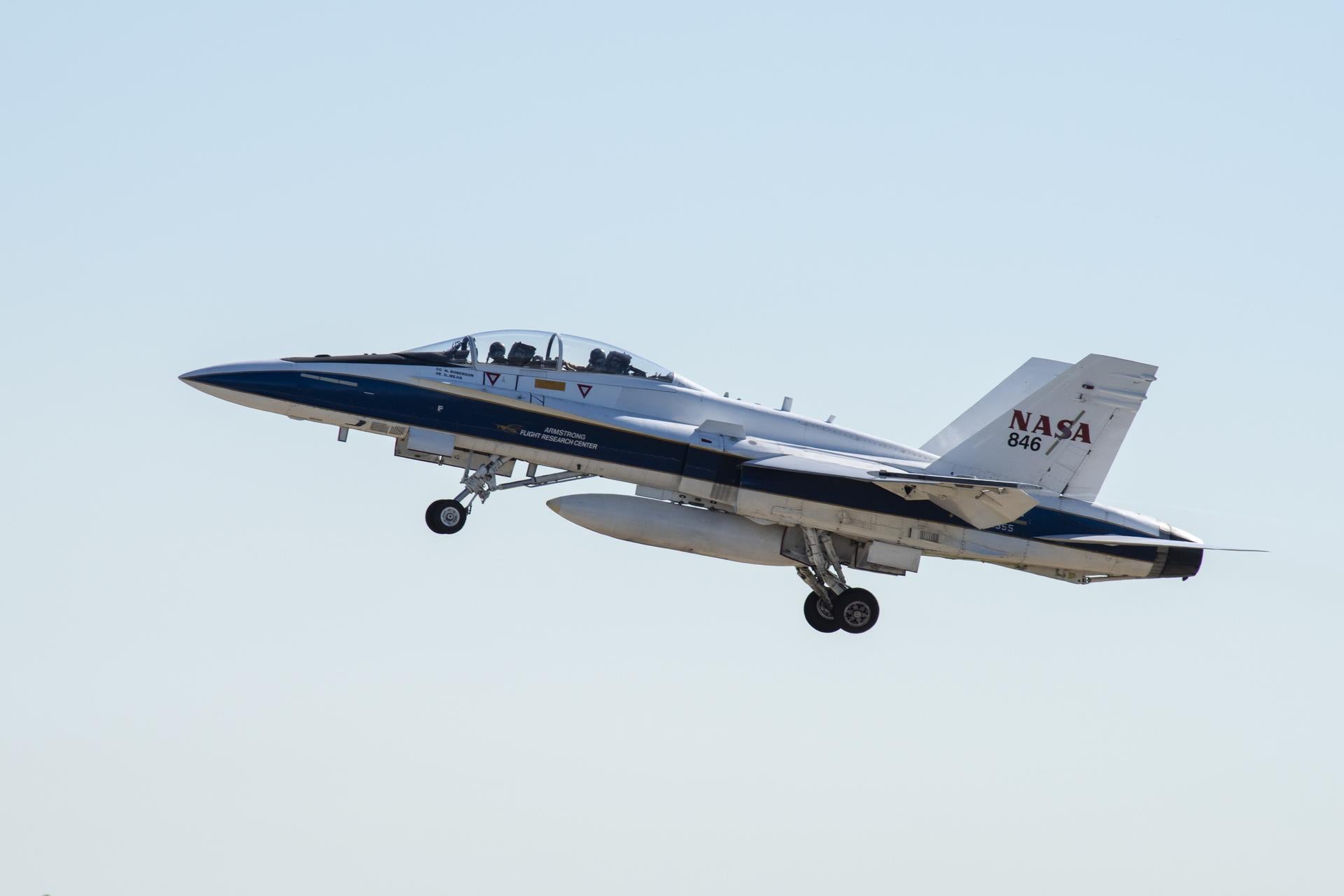 Sonic boom or bust? That is a lingering question in the world of avionics, and the answer may soon be coming to an airspace near you.

I'm nearing 70, so I grew up in a time when sonic booms were normal. They were just a by-product of being a part of the post-WWII, Korean War, Space Race, Cuban Missile Crisis and Cold War years. They directly reflected the ongoing technological rush that was marked by bigger, faster, higher, farther and stronger. Sonic booms did not bother, scare or disrupt my life, in fact, they were somewhat comforting in an interesting way.

What Is a Sonic Boom?

Sonic booms occur when an object goes "supersonic": i.e., when it exceeds the speed of sound (about 760 mph at sea level). The crack of a whip is actually a small sonic boom. Airplanes are the common manufacturers of these booms.

The first pilot to surpass the speed of sound was Chuck Yeager in 1947. The Lockheed SR-71 Blackbird has clocked in at about 2,200 mph, or about Mach 3. Years later, the Concorde flew at a top speed of around 1,350 mph while it was in service. The cruising speed of today's commercial airliners — 500 to 600 mph — is subsonic. Since we, as a society, seem to always look for the new and improved, the question naturally pops up, "Why do we fly at about 40% of the speed that can be achieved?"

The answer is multifold, but one of the big reasons is the public's disapproval of the ''boom" and the potential negative affects it might have on the environment and quality of life. The FAA outlawed civilian supersonic flights over the landmass of the U.S. in 1973 (though some congressmen have since lobbied for the return of supersonic flights and the FAA is writing new regulations for US supersonic passenger jets.)

The Concorde circumnavigated these restrictions by slowing down sufficiently before arrival in New York or DC in its nearly 30 years of service. Its demise was mostly due to unprofitability as it was a fuel-burning machine that carried a massive price tag, limited passenger load, had somewhat limited range and access to only a handful of airports. It couldn't really compete with the luxury and amenities of its rivals, and there was that "boom" thing.

So, supersonic passenger travel has seemingly been relegated to a chapter in aviation's history books, to museums and to memories. But that urge to go bigger, faster and stronger never died, and aviation entrepreneurs and enthusiasts, such as Richard Branson and Boom Supersonic, kept dreaming of the return of the supersonic transport (SST). Because of that interest, NASA is involved in the equation and that brings us to today.

This week, NASA in the Houston area invited the media to participate in a fact-finding day to learn about its research into Quiet Supersonic Flight at Ellington Field.

Through the years, NASA has done tests and studies to broaden its knowledge of sonic booms with the hope to eventually mitigate their negative impact. Earlier this summer, NASA announced its latest research, which included the deliberate creation and monitoring of sonic booms over Galveston.

NASA awarded a contract to Lockheed Martin to build the X-59 QueSST aircraft. It will be NASA's prototype supersonic jet for the next phases of study.

The X-59 will not be ready for flight until 2023. Until then, NASA is using F/A-18 Hornets to burst through the sound barrier.

The hope is to use all the past, present and future accumulation of knowledge to create a viable aircraft that minimizes and disperses the loud sonic boom to levels of civilian acceptability. NASA believes that its design and configuration of its X-59 aircraft — with a long, narrow extended nose with swept-back delta wings and optimum engine placement — will result in the loud sonic boom being replaced by more of a "thump". To create this "acceptable thump," the molecular energy that is generated around the aircraft in supersonic flight, and that is responsible for the boom, needs to be controlled and not allowed to coalesce into a big bang.

The tests over Galveston consist of the F/A-18 flying to an altitude of almost 50,000 feet and then rolling into a vertical dive until it exceeds Mach 1. After exceeding the speed of sound, the jet hits its afterburners and pulls almost straight up. This maneuver allows the shock waves to be directed toward Galveston, where professional monitors and up to 500 residents record their auditory reactions from multiple locations.

After the X-59, designated as the Low-Boom Flight Demonstrator, is placed into service, tests will be held over different parts of the country. NASA hopes that these "will demonstrate quiet supersonic technologies in straight and level flights over a large area." NASA is counting on the testing and research culminating in an aircraft and technology that will be energy efficient, environmentally clean and have acceptable noise levels.

NASA hopes that when those conditions are met, the FAA will clear the way once more for supersonic civilian travel. Flights from Los Angeles to New York could take about two hours. New York to Paris about three. What would Charles Lindbergh think about such speeds considering his New York to Paris flight took over 33 hours?

The X-59 is the first "X plane" that has come along in American aviation in decades. The pilots, the engineers and the support staff are all excited about this opportunity to be in on the cutting edge of science and technology with this new experimental aircraft.

Can NASA Bring Back Supersonic Travel?

As mentioned earlier, I grew up during the Space Race. I saw NASA start from virtually nothing and take an aspirational dream and goal forward with the result being that men walked on the surface of the moon "in that decade." Base on what I saw and heard, I believe that NASA, with adequate funding, can find the path to the successful return of commercial supersonic travel.

Of course, there is also the reality that "stuff happens" and projects slow, stall or end. Take yesterday, for example. As we were gathering on the tarmac with the resting F/A-18s in the speaker's background, it started to snow. It was snowing in early November in Southeast Texas, which is anything but normal. The test flights we were scheduled to hear that morning were postponed because of snow. Like I said, "stuff happens", but NASA is pushing onwards in the quest for quieter, faster and innovative flight.