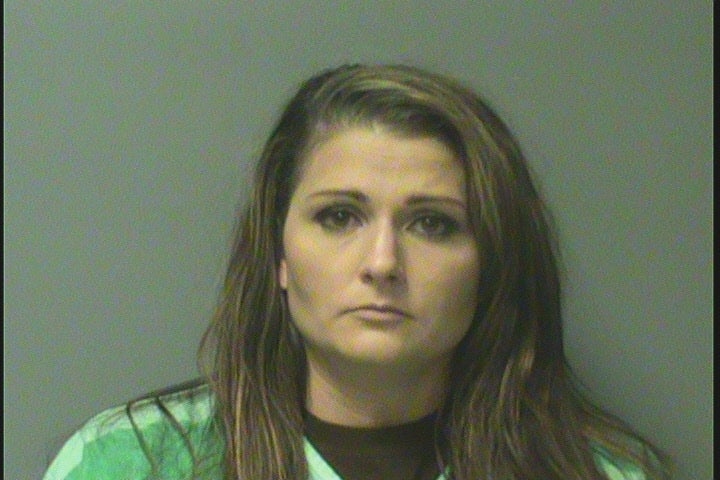 Mother Leaves Young Children Home Alone for 11-Day Eurotrip
This post contains references to products from one or more of our advertisers. We may receive compensation when you click on links to those products. Terms apply to the offers listed on this page. For an explanation of our Advertising Policy, visit this page.

A mother of four who left her children home alone with a gun as she embarked on an 11-day Eurotrip has managed to avoid jail time.

Erin Lee Macke, 31, faced two years in prison for each count of child endangerment but was sentenced to probation instead.

Macke left her four children, ages six through 12, at home alone in Iowa, where there was a firearm and ammunition in the house, while she took a trip to Germany last September. The twelve-year-old twins, a 6- and 7-year-old were required to fend for themselves.

Johnston Police Department Lt. Lynn Aswegan told People magazine that everything pointed to Macke's trip being "a social venture," where she was visiting family.

According to court documents, Macke planned to have neighbors check on the children for three days until her brother could watch them.

One of the girls called her father after they spent the first night alone and told him that she and her siblings were alone. The father notified authorities and when officers arrived at the house they found the older twins preparing a meal for their two younger sisters.

The officer said one of the twelve-year-olds led her to her mothers room, where the firearm and ammunition were.

The police notified child protective services and called Macke and told her to come home — which she did, but only after an entire week had passed. She was reportedly posting pictures of her trip, which took her to the Danube River and the Walhalla memorial, on social media. The police said that Macke didn't seem to understand or agree with their concern that leaving young children home alone was dangerous.

In addition to the four counts of child endangerment charges Macke faced, she was also charged with giving a minor access to a gun.

The gun charge was dropped after Macke entered an Alford plea with prosecutors in February. An Alford plea allows defendants to deny guilt even if they believe there is enough evidence against them to lose a case.

The two fathers of the children both issued statements at the court hearing saying that Macke had no remorse for her actions and that she still couldn't admit that she put her children in harm's way.

Polk County District Judge Carol Egly upheld a no-contact order for Macke, which bars her from communicating with her children. Yet, Egly also said that the "children need to have some sort of direct contact with their mother as soon as possible." The judge suggested that after counseling Macke may be able to see her kids again.