Articles
Katherine Fan is a former senior travel features reporter at The Points Guy who covered everything from personal finance to travel and aviation.
March 13, 2019
•
3 min read 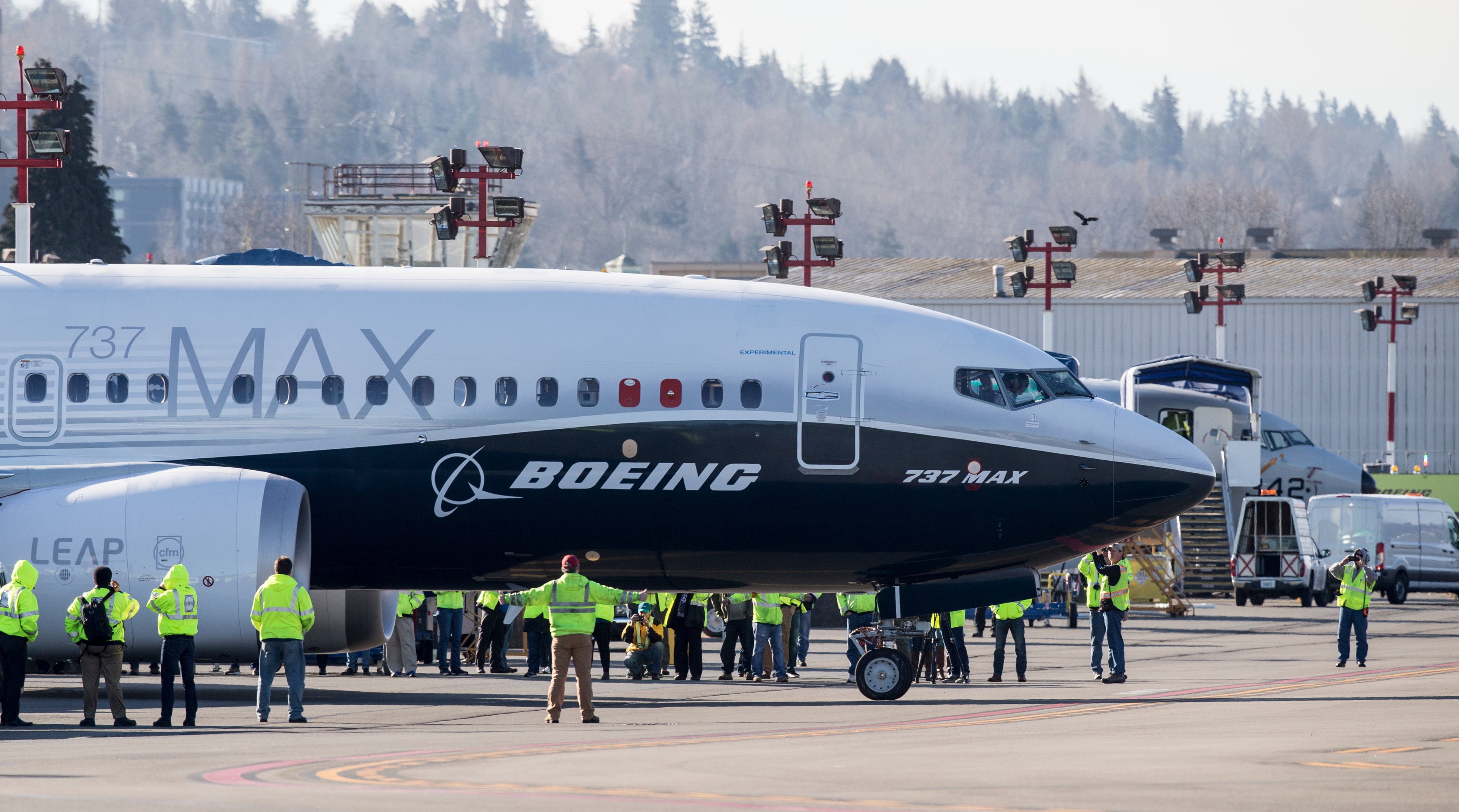 Months Before Ethiopian Crash, Multiple Pilots Worried About MAX 8 Safety
This post contains references to products from one or more of our advertisers. We may receive compensation when you click on links to those products. Terms apply to the offers listed on this page. For an explanation of our Advertising Policy, visit this page.

Months before Sunday's fatal crash of Ethiopian Airlines Flight 302, US pilots flying the same plane filed five separate complaints about safety concerns involving the Boeing 737 MAX 8, according to The Dallas Morning News. The data came from NASA, which collects and files the reports as a neutral third party entity.

At the crux of the complaints are accusations that Boeing installed an automatic stall-protection system unique to the MAX aircraft without educating pilots about how the new system worked and how it introduced differences from previous 737 aircraft models.

One captain called the aircraft's flight manual "inadequate and almost criminally insufficient", while another captain said that it was “unconscionable” that pilots would be allowed to operate the aircraft without adequate training or communication regarding the MAX's proprietary mechanism.

Only American Airlines and Southwest fly the 737 MAX 8 in the US; United flies the larger MAX 9 model.

After a 737 MAX 8 operated by Lion Air crashed in Indonesia last October, the Federal Aviation Administration issued a warning regarding the anti-stall technology installed on 737 MAX airplanes, saying, “This condition, if not addressed, could cause the flight crew to have difficulty controlling the airplane, and lead to excessive nose-down attitude, significant altitude loss and possible impact with terrain.”

Yet the FAA continues to stand behind the 737 MAX despite a ban on the aircraft imposed by nearly a dozen countries and more than 20 airlines. While transportation secretary Elaine Chao said that "the FAA will take immediate and appropriate action" if the agency identifies "an issue that affects safety," FAA acting administrator Daniel K. Elwell said there was "no basis to order grounding the aircraft."

Boeing has repeatedly emphasized that the 737 MAX is airworthy. “Based on the information currently available, we do not have any basis to issue new guidance to operators,” said the company.

Meanwhile, concerns are brewing among passengers and flight crew alike. Thousands of travelers want to avoid the aircraft, and John Samuelsen, president of the Transport Workers Union, told the Dallas Morning News that the "pressure should not be on these pilots to overcome an engineering flaw that Boeing themselves acknowledges."

The captain who reported the flawed flight manual ended his whistleblower report with a strong statement, saying, "The fact that this airplane requires such jury rigging (sic) to fly is a red flag. Now we know the systems employed are error-prone — even if the pilots aren't sure what those systems are, what redundancies are in place and failure modes. I am left to wonder: what else don't I know?"