Articles
Emily McNutt is The Points Guy's Global News Editor and is based in London.
Follow
Aug. 15, 2018
•
3 min read 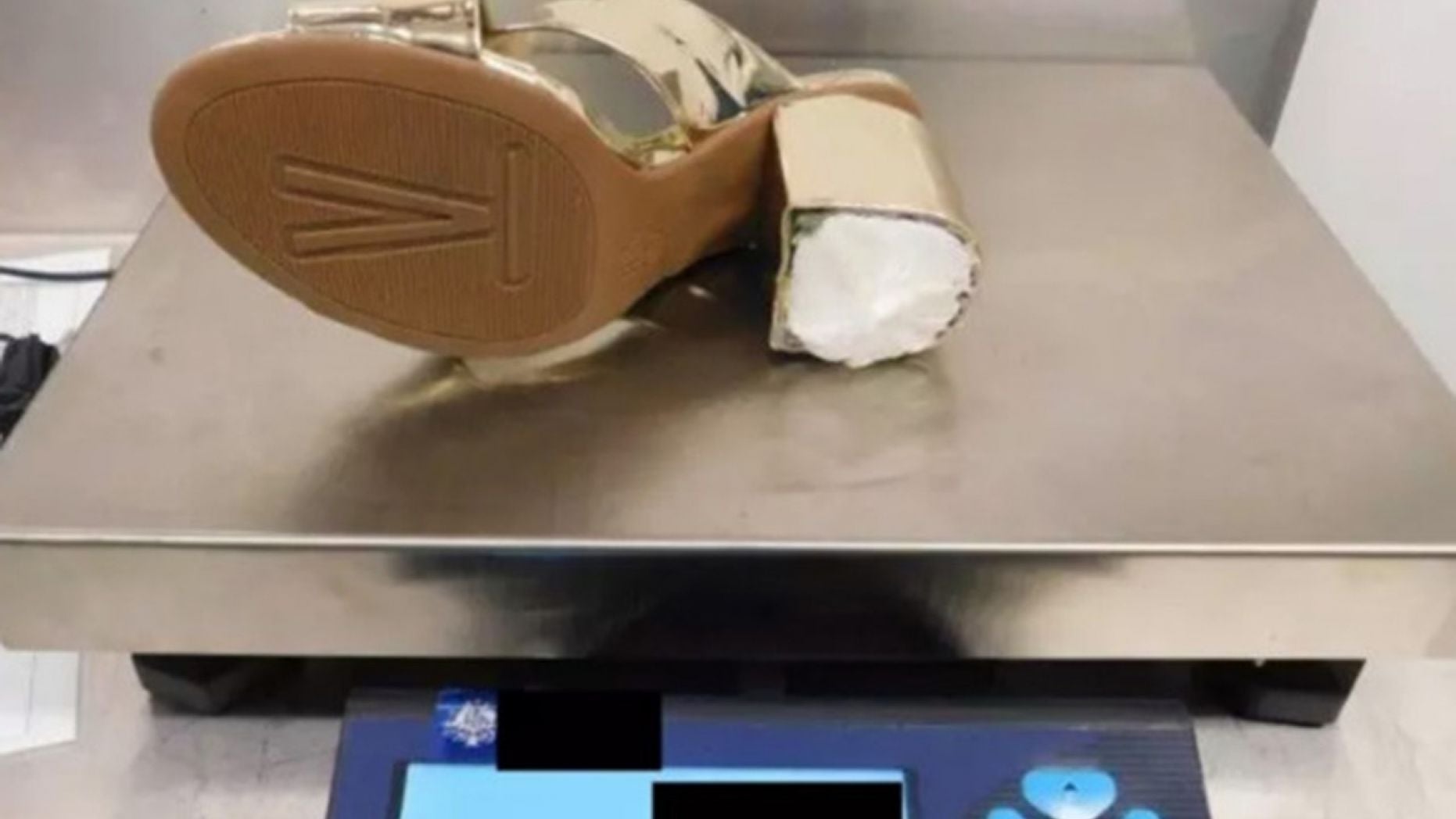 Missouri Nun Busted for Smuggling Cocaine in Her High Heels at Sydney Airport
This post contains references to products from one or more of our advertisers. We may receive compensation when you click on links to those products. Terms apply to the offers listed on this page. For an explanation of our Advertising Policy, visit this page.

A Missouri nun who was traveling to Australia last August was caught attempting to smuggle cocaine through Sydney Airport (SYD) by using her high heels. But the nun claims that she was duped into committing the crime by a man she met online.

As reported by The Sydney Morning Herald, 51-year-old Denise Marie Woodrum, a sister of the Kansas-based Adorers of the Blood of Christ, was busted when attempting to go through customs at SYD on August 4, 2017. Once stopped, officers discovered almost two pounds of cocaine in her luggage.

Woodrum claims that the cocaine was the result of being duped by a man she met online, named Hendrick Cornelius.

"She was groomed to provide a financial gain for this person, Hendrick Cornelius, whatever person or persons it was behind this identity," said Rebecca Neil, Woodrum's lawyer. "She went on this trip, she was bringing artifacts for him."

According to Woodrum, she was in crippling debt due to health problems and a failed marriage. Through the hundreds of texts the two exchanged, she thought the man she met online, Hendrick Cornelius, was someone special. Woodrum never met the man in person, and her lawyer claims that Woodrum was a "vulnerable" woman who had been preyed on.

In January, Woodrum pleaded guilty to importing a commercial amount of a border-controlled drug. However, there remains questions about how much she knew about what she was bringing in her high heels. But the District Court Judge, Penelope Wass, doesn't totally believe her, finding her claim "inconsistent and unbelievable."

That's because her journey for getting from Missouri to Australia was on behalf of Hendrick Cornelius. On July 18, 2017, Woodrum flew from Missouri to Trinidad and Tobago via Texas. The following day, she flew to Suriname, and then on July 25, Woodrum texted someone named "Stacie": "This whole trip is paid for and will get additional payment for work."

On July 30, Woodrum texted Hendrick Cornelius, saying, "Riding in his car to get stuff no signature needed," and then on Aug. 2, she again texted him — this time, with a list of expenses for flights and hotels. Then, Woodrum departed for Sydney from Miami, traveling via Los Angeles.

Upon her arrival at SYD at 7:00am, her bags were selected for screening. She reportedly told officials that she'd come to the city to see the Harbour Bridge and the aquarium. She then described the shoes in her bag as being a gift for her mother. Once her bag had been swabbed, a substance was detected inside the heel of a shoe, a wallet and buttons.

After being told that some of her belongings had tested positive for cocaine, she said, "Why, how much did you find?"

Since being arrested in August 2017, Woodrum has remained in custody and is set to be sentenced in early September 2018.

"It was a big shock to the whole family," Woodrum's father, Tom Rozanski, told Fairfax Media. "It just came out of the blue."

All images courtesy of the Australian Border Force.