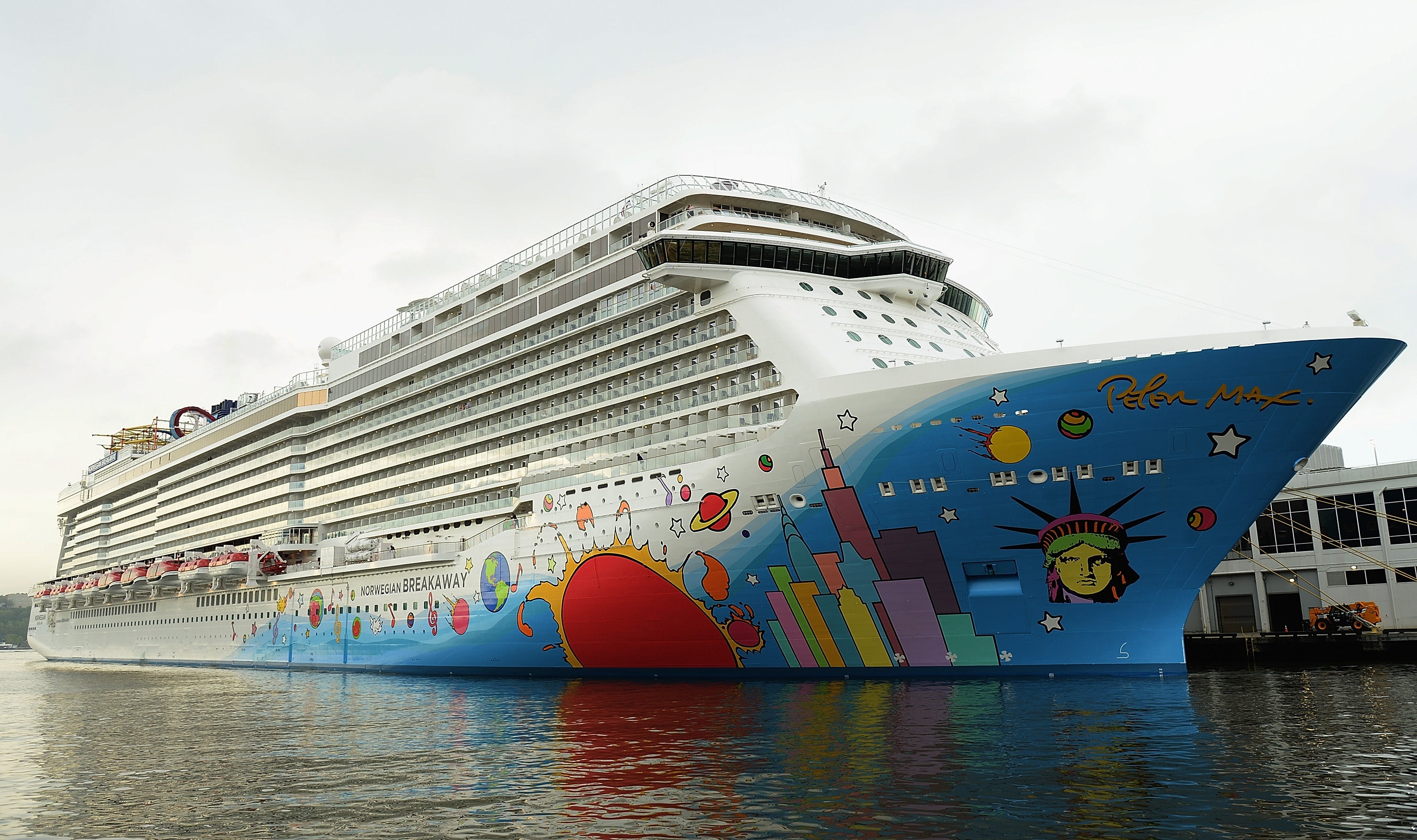 'Miraculous' Rescue: Man Saved in Ocean 22 Hours After Falling From Cruise Ship
This post contains references to products from one or more of our advertisers. We may receive compensation when you click on links to those products. Terms apply to the offers listed on this page. For an explanation of our Advertising Policy, visit this page.

A Norwegian Cruise Line employee was rescued Sunday after falling overboard and spending 22 hours in open water off the coast of Cuba.

The 33-year-old unidentified male employee was rescued by a ship with another cruise line, the Carnival Glory, at about 2:15pm on Sunday, Carnival said. One of Carnival's crew members happened to spot the man in the water and the ship turned around for him, lowering a lifeboat to bring him on board. He was found about 21 miles north of Cuba.

The man was given a medical evaluation once on board the Carnival ship. He is currently in stable condition, according to the US Coast Guard, and he will be dropped off in Cozumel, Mexico, Carnival's first port of call, for further treatment.

The rescue is even more astounding because of the length of time the man was in the water -- about 22 hours. Even in the warm water off of Cuba, which is roughly 80-85 degrees this time of year, overexposure and exhaustion can set in after just a few hours. In water of 70-80 degrees Fahrenheit, the average person has three to 12 hours before exhaustion and unconsciousness set in, making the expected survival time anywhere from just three hours to an indefinite amount of time.

“When the waters are above 25 degrees C (77 degrees Fahrenheit), there’s a saying that the problem goes from cold to shark,” Mike Tipton, a professor at University of Portsmouth and co-author of the book, Essentials of Sea Survival, told The Telegraph. Although the chances of a shark attack in that situation are still relatively rare.

Survival in the water is about monitoring your energy and core temperature levels, Tipton said. "Don’t thrash about as that uses heat and energy; try to stay still and float,” he told The Telegraph. He recommends that victims tie any flotation device to their bodies because hands lose their dexterity the longer they are in the water. If you don't have a flotation device, curl up into a fetal position.

If you are in cold water, try not to move as much because that leads to a faster drop in body temperature.

“Keep a positive mental attitude and don’t give up,” Tipton said. "Just remember not to relax, even when you’re being rescued.”

Surprisingly, about 20% of overboard deaths happen right as the person is being rescued because they relax and begin to drown.

Norwegian reported the crew member missing from its Norwegian Getaway ship, which was sailing to Miami from Cuba, on Saturday afternoon. The cruise line stopped the ship and conducted a search along with the US Coast Guard that covered 1,630 square miles, but the search was called off when night fell on Saturday.

"We apologize for disturbing you at this moment, but it's time to give you an update on our situation," Norwegian alerted passengers on board Getaway. "We have now decided to stop the search for our crew member and this is also made in cooperation with the US Coast Guard. ... We feel we have covered the area quite well and unfortunately we could not find anything."

"This is nothing short of miraculous," the president of Carnival Cruise Line, Christine Duffy said. "Kudos to the Carnival Glory team for this amazing effort to rescue a fellow seafarer."

"Thankfully, the crew member was found by Carnival Glory and is reported to be in stable condition. We are so happy to know that the individual is safe and will soon be reunited with friends and family," Norwegian said in a statement.

In March, a similar situation occurred when a Norwegian cruise ship sailing near the Bahamas had a female passenger fall overboard, but the ship's crew was able to find her immediately and pull her back on board for medical attention.