How a Border Shutdown With Mexico Might Affect Travel 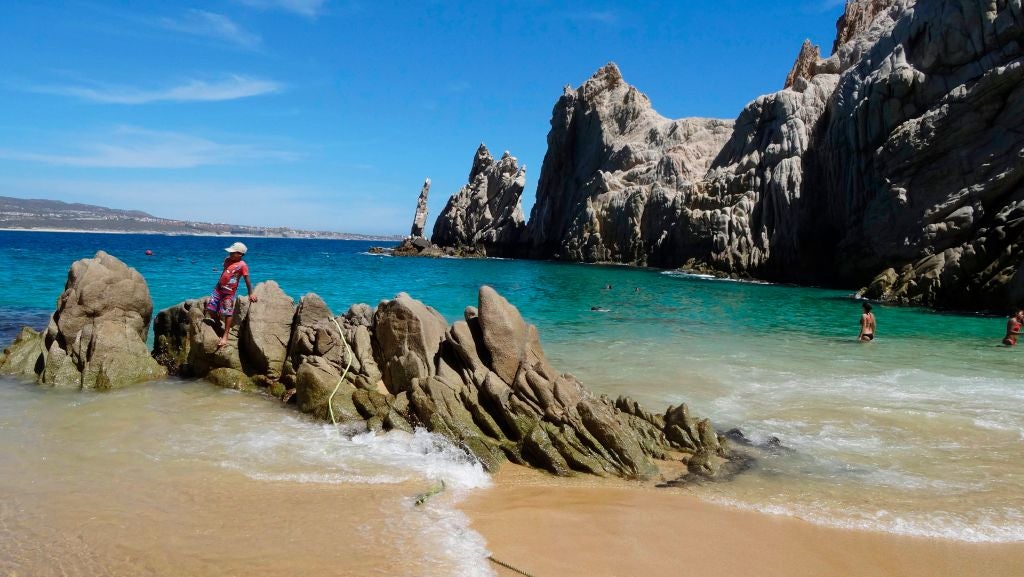 How a Border Shutdown With Mexico Might Affect Travel
This post contains references to products from one or more of our advertisers. We may receive compensation when you click on links to those products. Terms apply to the offers listed on this page. For an explanation of our Advertising Policy, visit this page.

In a tweet sent out last week, President Trump threatened to close the border with Mexico in response to what the he said is "the many thousands of people trying to get into the USA." While it seems the administration has since backed down, the question remains: What would a border shutdown with Mexico mean for travelers?

A border shutdown, in theory, would affect "nearly 50 border crossings along the U.S.-Mexico border that would be closed for entry and exit," according to the State Department. The last time a border was shut down with Mexico was in November last year, when the administration briefly shuttered the San Ysidro border crossing, leaving "tens of thousands of people" temporarily stuck on both sides — and that was at a single crossing.

Cornell Law School Professor of Immigration Law Practice Stephen Yale-Loeher said that the effect of a larger border shutdown "would depend on the exact language of the executive order. If it is limited to people entering at certain points of entry, only those ports of entry would be affected."

With ports of entry being the main focus, chances are those traveling by air between the two countries would be unaffected. For US citizens traveling in Mexico at the time a shutdown goes into effect, Yale-Loeher said that it would be possible that those citizens would have to return to the States by air if ports of entry remained closed.

How Travelers Can Protect Themselves

In the event that a border shutdown does go into effect, it's important to know what travel protections might be offered by the credit card used to book your trip.

This benefit provides reimbursement for non-refundable prepaid trip expenses when a trip must be canceled or altered due to a covered situation. (Note: TPG reached out to Chase, Citi and Amex for comment on whether or not a trip affected by a border shutdown specifically would be covered, but did not hear back by the time of publication.) If covered under the trip cancellation and interruption protection, Chase Sapphire Reserve offers up to $10,000 per person and $20,000 per trip for prepaid, non-refundable travel expenses. The Citi Prestige Card's trip cancellation and interruption protection offers up to $5,000 per trip for prepaid travel expenses, capped at the amount charged to the card including ThankYou points. Cards such as The Platinum Card® from American Express do not offer trip cancellation and interruption protection.

Your best bet if plans to travel to Mexico are in your future — especially if you'll be crossing the border at a port of entry — is to make sure and book refundable accommodations, and/or get travel insurance to cover any disruptions. Independent travel insurance plans purchased from underwriters such as Allianz and WorldNomads typically offer coverage that’s more comprehensive than the protection included with a credit card.