Articles
Katherine Fan is a former senior travel features reporter at The Points Guy who covered everything from personal finance to travel and aviation.
Sept. 21, 2018
•
2 min read 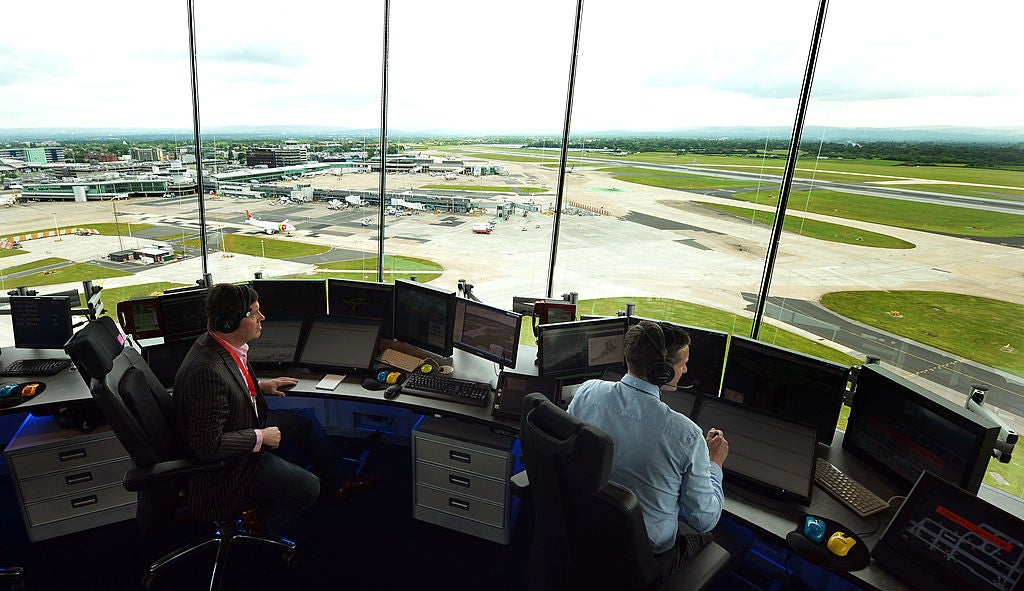 Manchester Airport Apologizes for Making Family of Diabetic Child Feel 'Like Terrorists'
This post contains references to products from one or more of our advertisers. We may receive compensation when you click on links to those products. Terms apply to the offers listed on this page. For an explanation of our Advertising Policy, visit this page.
Sign up for our daily newsletter

Manchester Airport (MAN) has apologized for treating an English family "like terrorists" after a member of airport security allegedly told a child that the insulin in her carry-on luggage “could make the plane crash” and that it would be “her fault.”

Simon and Joanne Holland were traveling to Naples, Italy, with Polly, their 13-year-old daughter, who has had Type 1 diabetes since she was six. The family came prepared with insulin authorization letters from Polly's doctors at the Sheffield Children’s Hospital. But the family said the airport security team still made them feel “like terrorists,” forcing Polly and her parents to open all of the medication packaging and place it into individual plastic bags, which Joanne worried would contaminate the medication. The family was later called back by security for a second screening, at which point a staff member allegedly made the "plane crash" blame statements to Polly.

“As a parent, your children are always your priority, but with Polly it is even more because I am carrying medicine that will keep her alive,” Joanne said, explaining that the family departed the airport feeling anxious, angry and upset. “For me, it was frustrating, but she was worried she would not be able to go on holiday. I just held her hand and said everything was going to be ok. She looked close to tears.”

Fiona Wright, the director of customer services and security for Manchester Airport, released a statement saying, “We’d like to apologize to the Hollands for their experience when traveling through the airport recently. The correct procedure for medicines and medical equipment is that they require scanning unless there is a written exemption from a doctor or hospital. This is why the Hollands were asked to present their daughter’s diabetes medication for screening. Unfortunately, on this occasion, some of the medication was not screened correctly, so it was necessary to bring it back for additional screening. The safety and security of all our passengers is our number [one] priority. However, we acknowledge the situation could have been handled better, and this has now been raised with the staff member in question."

Joanne said she appreciated the apology, but that it still didn't fully address the family's concerns regarding certain screening procedures regarding medication safety. The Hollands plan to consider alternative airports for future family travel, she said.