Articles
Christian Kramer is the General Manager for The Points Guy UK, based in London. Having lived in different countries and with a previous career in financial services, he is an Avios, Oneworld Alliance and general aviation travel expert.
Follow
Aug. 07, 2019
•
3 min read 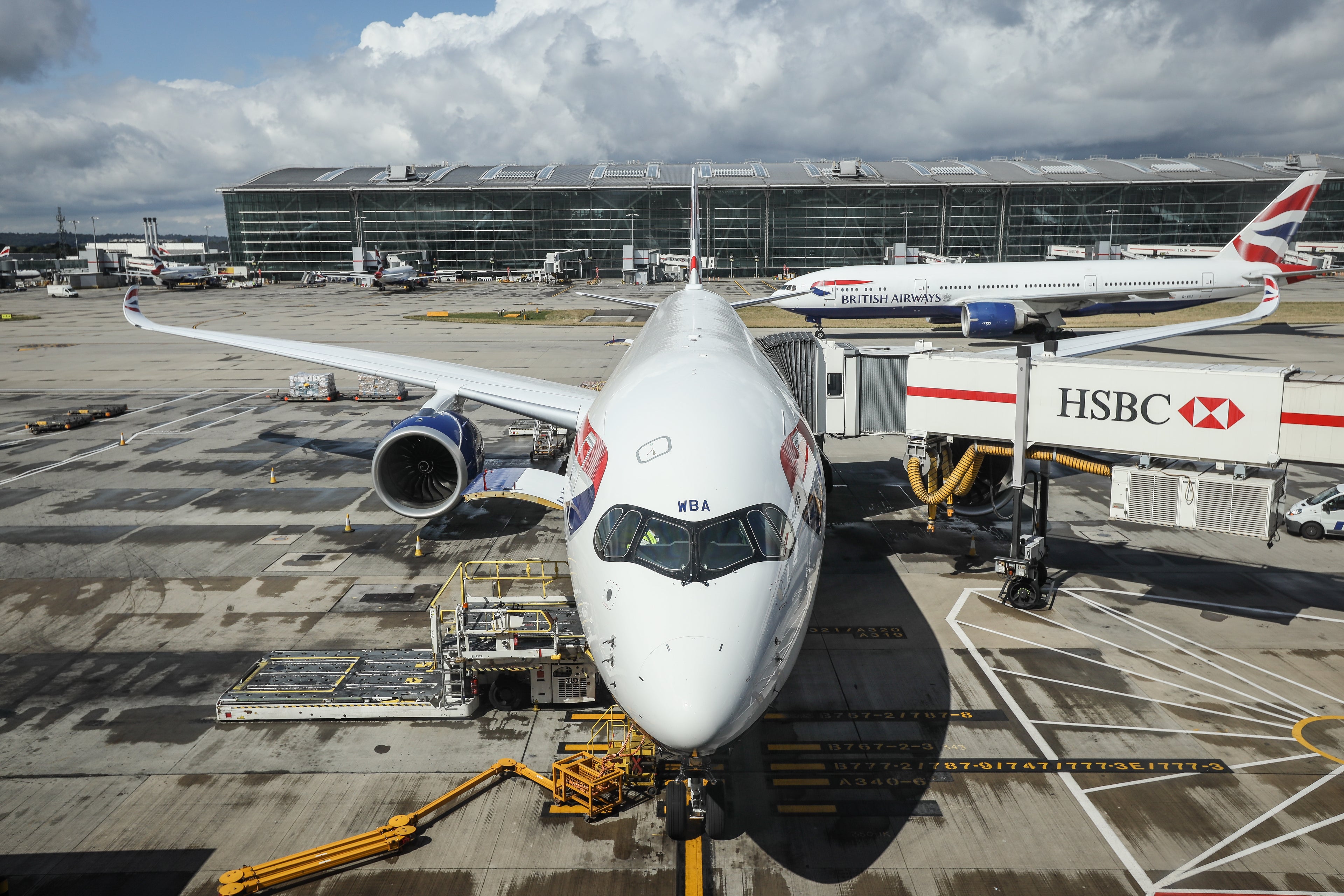 Major Cancellations and Delays As British Airways System Faces Issues
This post contains references to products from one or more of our advertisers. We may receive compensation when you click on links to those products. Terms apply to the offers listed on this page. For an explanation of our Advertising Policy, visit this page.

British Airways is currently experiencing two major IT systems issues, causing flight cancellations and delays to and from most of its destinations. The airline has had similar issues in the past since it migrated most of its ground-staff systems to a newer system in late 2015.

The issues on Wednesday actually stem from two systems covering online check-in as well as flight departures. Though the issue is not global, according to the airline, it is affecting flights to most destinations with cancellations to short-haul airports and delays to long-haul flights. At time of publication, the airline had not yet resolved these issues.

London Heathrow (LHR), BA's main hub, is the airport from which most US-London flights operate. Unfortunately, it also appears to be most heavily affected.

As of now almost all flights scheduled prior to this evening have either been cancelled, departed with delays or are still delayed. Given airlines run a tight schedule with a complex puzzle that requires crew and aircraft to be in right place at the right time, these delays will almost certainly have knock-on impacts on flights throughout the day, with some flights in the afternoon already showing delays or cancellations.

This is true even for US travelers bound for London, whose flights have been almost all delayed, though fortunately we haven't seen any cancellations:

Evening flights are not yet affected, and we can hope that British Airways will have its systems running before the majority of US flights begin.

Less fortunately for those flying London-US, routes continue to see issues, though as of yet just one cancellation:

Among many flight delays:

Though most flights for this evening are still showing an on-time departure, there are a couple already delayed, likely a result of the plane's previous flight departing late:

For European travelers, issues extend also to London Gatwick and London City, though not with the same severity:

At London Gatwick (LGW), the departure board is showing a similar sea of red though largely due to delays rather than cancellations. At time of publication, five services for this afternoon from LGW have already been cancelled (to Venice, Naples, Malaga, Glasgow and Jersey).

Similarly, London City airport (LCY) has seen no BA flight cancellations at time of publication but almost all flights until mid-day have or are departing late.

Any passengers due to travel with British Airways today should check the status of their flight and allow extra time at the airport.