Articles
Jordan Allen has produced content for TPG on everything from travel trends to flight deals.
Follow
March 05, 2019
•
2 min read 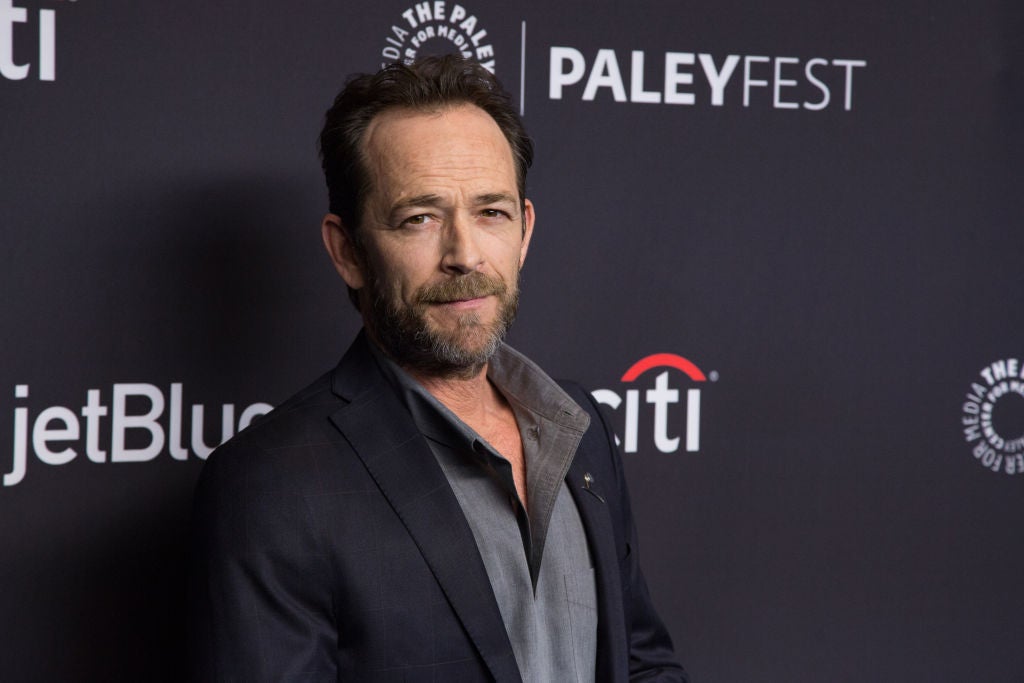 Following the tragic and sudden passing of Luke Perry, fellow actor Colin Hanks shared a story on Instagram about the former "90210" and "Riverdale" star that revealed a heart-warming and sort of genius trick to calming down screaming kids on an airplane.

"I only met him once but the story is too good not tell given today's sad events," said Hanks in the post. Perry died suddenly after suffering a massive stroke on Monday, March 4, and celebrities and fans alike have been posting tributes to the actor on social media to mourn the loss. Hanks' anecdote begins on a flight back from Mexico with his wife.

"Couple of rows ahead of us, these two brothers, young kids, are beating the hell out of eachother," wrote Hanks. "Their poor parents are powerless to stop the crying, yelling and screaming. If you're a parent you understand. Sometimes there's nothing you can do." The ruckus went on for what might've been two whole hours before hitting a peak a mere 10 minutes before landing. That's when Perry showed up.

"Out of no where, a man comes from first class," wrote Hanks. "Hat, beard, sunglasses, blowing up a balloon. He ties it off, hands it off like he's holding out a sword to a king. Kneeling, Head down, arms up. Kids calm down in milliseconds."

However, Hanks didn't notice that the "balloon man/hero" was Luke Perry until after landing. The two actors ended up striking up a conversation at customs. After exchanging some compliments, Hanks praised Perry's balloon trick. "'That's a pro move! You can't teach that!" said Hanks. Perry told him that it's an old trick of his — to always fly with some balloons in case of screaming kids. "Don't know if that's true, but have no reason to believe it wasn't," continued Hanks.

True or untrue— Hanks expressed that he plans on keeping Perry's balloon trick going no matter what. "I'll be damned if I don't start traveling with some spare balloons," Hanks wrote.