Yes, you can cruise to Alaska this year — here's how

Articles
Ashley Kosciolek has spent more than a decade writing about travel, with particular emphasis on cruises. Her favorite cities include London; Amsterdam; Krakow, Poland; Phnom Penh, Cambodia; Dawson City, Yukon; and anywhere known for outstanding pizza and theater. You can follow her daily exploits, both at sea and on land, on Instagram or Twitter @slyjabroni.
Follow
May 18, 2021
•
6 min read 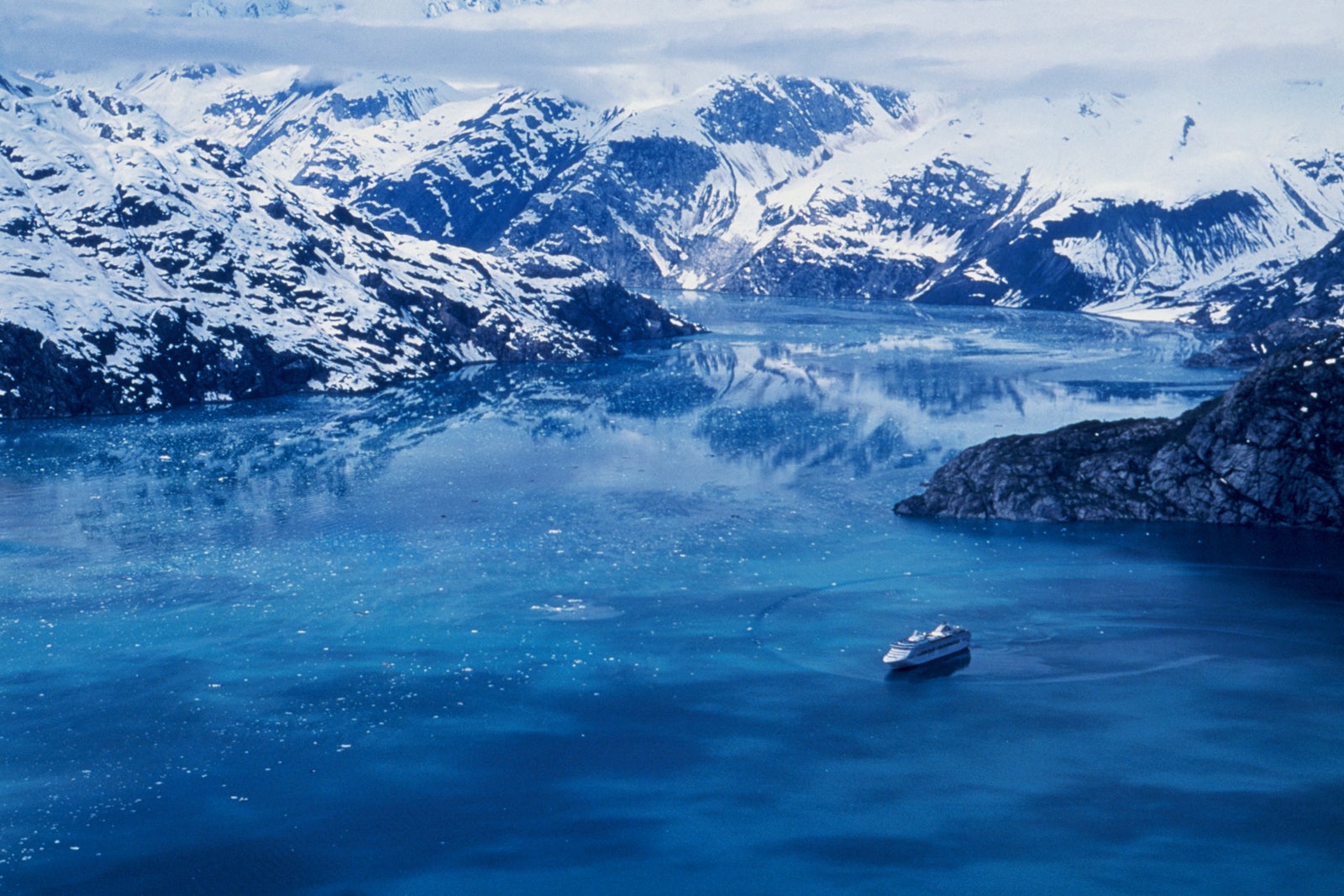 With so much talk about how Alaska cruises might not happen in 2021, consider this a reminder that some lines are preparing to sail in the region, even as you're reading this.

Two different six-night itineraries will be offered, one sailing from Juneau to Ketchikan and the other traveling from Sitka to Juneau.

"Due to robust demand for ... Alaska programming, Lindblad will reactivate its two remaining U.S.-flagged vessels," the line said in a statement on Tuesday.

Why is Alaska cruise demand so high?

The North American cruise industry has been on hiatus for more than a year because of the ongoing coronavirus pandemic. Hope that it could see a return by this summer is starting to dwindle as the U.S. Centers for Disease Control and Prevention (CDC) drags its feet on next steps.

Alaska has been hit especially hard, given that 10% of the state's jobs are tied to tourism and the fact that it faces more barriers to reopening than other destinations.

Alaska's reputation for bucket-list scenery, once-in-a-lifetime experiences and "get away from it all" wilderness vibes make it a popular destination under normal circumstances. But pent-up travel demand and barriers preventing many cruise ships from returning have made it even more desirable — and exclusive.

Below, we've outlined the hurdles Alaska faces, what's currently being done to overcome them and which cruise lines are still making the rounds in the Last Frontier this year.

When the CDC's no-sail order expired in October 2020, it was replaced by the agency's Framework for Conditional Sailing. The plan lays out protocols for cruise lines to implement on their ships to keep crew and passengers safe before the resumption of voyages will be allowed from U.S. ports.

Under the framework, even after the new policies have been put in place on board, all ships must successfully complete test voyages with volunteer passengers in order for the CDC to grant each individual vessel permission to restart revenue sailings.

Since the framework was issued, cruise lines that rushed to meet the criteria for test sailings have found themselves in a "hurry up and wait" situation, with the CDC taking months to issue further information.

But, even if all ships were allowed to begin sailing again right this second, there are logistical challenges that come with having to restaff and provision entire fleets, both of which could take time.

Throwing an additional wrench into the mix for Alaska is the fact that Canada has closed its ports to large cruise ships through February of 2022.

The U.S.'s Passenger Vessel Services Act (PVSA) requires all foreign-flagged passenger ships to call on at least one foreign port on itineraries that leave from and return to the U.S. Because nearly all mainstream cruise ships are registered outside the U.S., and Canada is closed, there is currently no way for vessels to meet the foreign-port requirements during Alaska voyages.

Canadian Prime Minister Justin Trudeau has said Canada's borders could open up this summer, but until they do, the Alaska season remains at a standstill.

What's being done to help Alaska?

Pushing for cruises to be allowed to restart and citing how dependent the state is on tourism, Alaska Gov. Mike Dunleavy joined Florida in suing the CDC in April. Shortly after, the agency released further instructions for cruise lines, but test sailings still haven't started.

Additionally, the U.S. Senate voted to pass a temporary PVSA waiver, which would allow Alaska voyages to begin again without the foreign-port stipulation. A vote from the U.S. House of Representatives is expected soon, but the point is moot unless the CDC grants approval for ships to sail.

Related: How the CDC's rules could hurt ports and your excursion options

Which cruise lines are currently sailing in Alaska?

Holland America Line and Princess Cruises, the region's two major players, have been forced to pull out, canceling dozens of sailings. However, a handful of U.S.-flagged ships can still sail in Alaska because the CDC's framework and the PVSA don't apply to them, due to their small size and U.S. registry:

For more information on these voyages, check out our story on three ways to see Alaska in 2021.