Articles
Emily McNutt is The Points Guy's Global News Editor and is based in London.
Follow
Sept. 19, 2018
•
3 min read 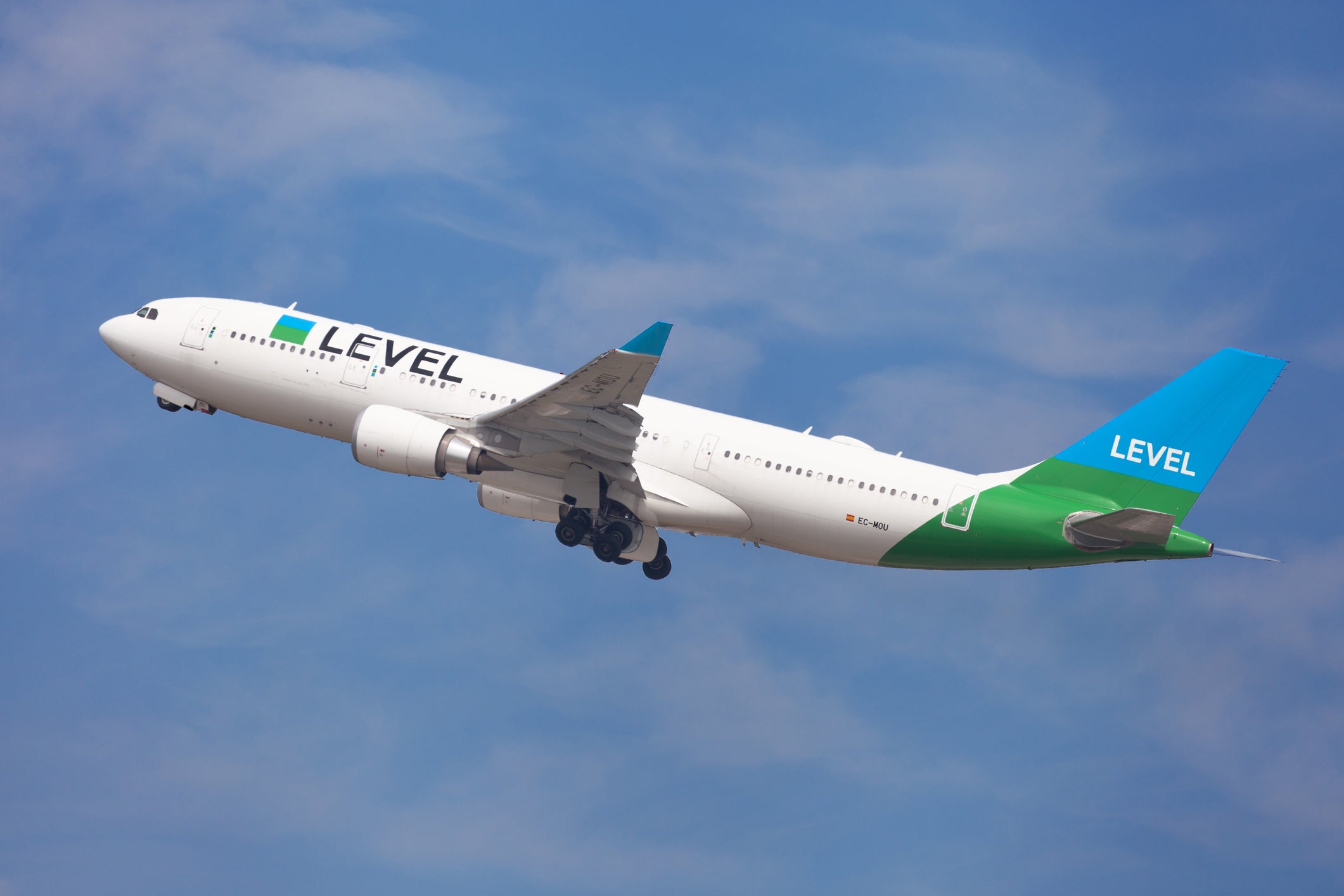 Woman Shows up to Newark Airport to Find That Her 'Confirmed' Flight Doesn't Exist
This post contains references to products from one or more of our advertisers. We may receive compensation when you click on links to those products. Terms apply to the offers listed on this page. For an explanation of our Advertising Policy, visit this page.

Any traveler's worst nightmare likely involves showing up to the airport and finding out that you won't be able to fly out. Usually, that's because of a cancellation. Far more rare is that a traveler can't fly because the airline doesn't exist.

That's what happened to one traveler attempting to fly from New York (EWR) to Paris (ORY) with Level, IAG's newest low-cost carrier.

Erin Levi booked a one-way flight from Newark to Paris for a wedding for $179 with Level. However, when she arrived at Newark on September 9 for her confirmed flight, she couldn't find the check-in counter for Level. Levi, 35, said she was able to check-in for her flight online hours earlier. In fact, the only issue she ran into was trying to select a seat. As it turned out, Level had delayed the start of the route but didn't inform passengers of the change in schedule.

In November 2017, Level announced that it was commencing service between Paris and New York, beginning September 4. However, that launch had been delayed.

At the airport, Levi's ticket read that the flight was operated by OpenSkies, a boutique airline under the British Airways umbrella. So, she went to the counter for the airline and was told that Level didn't exist at Newark just yet. The OpenSkies agent gave her a number to call for Level, but she had no luck getting through. At that point, she ended up purchasing a new flight with WOW Air.

"Indeed, on August 20th, we took the prudent decision to postpone by two weeks the launch of our operations between Paris and New York, planned for September 4th, for operational reasons," Hugo Trac, Level’s communications and marketing manager, wrote in an email to ABC News. "Customers impacted by this launch delay have been alerted by email, sent to [the] address registered in their booking (or to the travel agency that did the booking). We sincerely apologise for the inconvenience caused and delay to our passengers’ travel plans.”

Trac also added that Level is offering a full refund for passengers like Levi, as well as rebooking on an alternative flights for alternative dates.

ABC News is reporting that several other passengers who were booked on Level flights suffered the same fate as Levi. In many cases, the passengers claim that even if the airline did notify them, the email was directed to their spam folders.

If you have travel scheduled with Level coming up, it'll be best to check with the airline — and even the airport — before heading to catch your flight. If you have concerns about your reservation, contact Level at (646) 585-9797 to arrange alternative flight arrangements.

As for Levi, she joked the $179 fare was too good to be true, and it was. And as for Level, while the carrier has had some issues, if your flight does depart as planned it's a decent way to get across the Atlantic — especially when you consider the low cost of the airfare.