Articles
Summer Hull , aka Mommy Points, ran the Mommy Points site for families who want to travel more for less using miles and points for seven years. She now heads up a variety of special projects at TPG when she isn't exploring the world with her own two girls.
Follow
May 29, 2019
•
3 min read 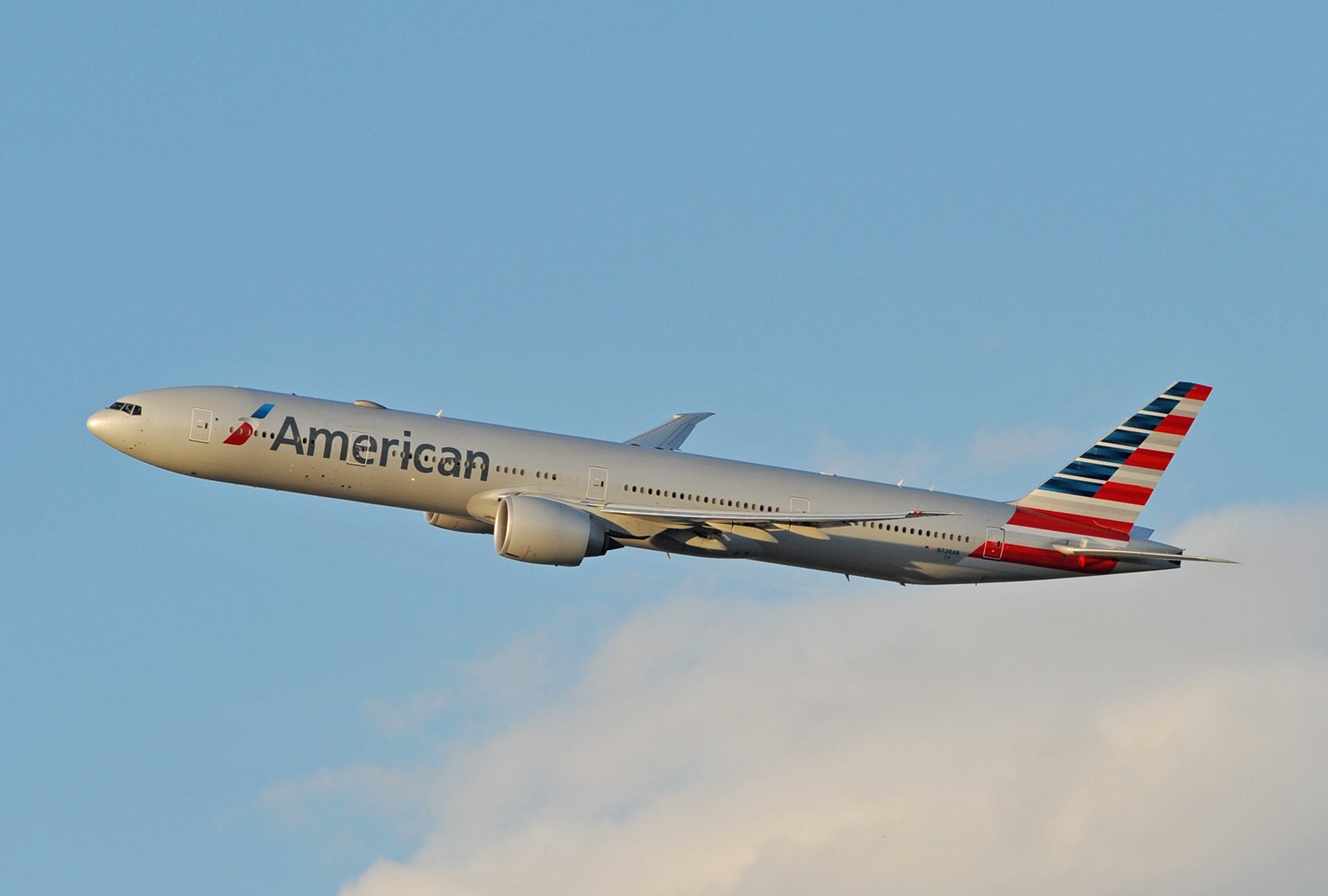 This is it -- the new British Airways partner award chart kicks in tomorrow (May 30). But, since British Airways is British, its clocks might say "tomorrow" a bit sooner than ours -- so time's just about up. If you want to book your family's flights on partners such as American Airlines, Alaska, etc. from around 6,000 total British Airways Avios each way by stacking offers, it's now or never.

Here's what we think the new British Airways partner award chart will look like beginning tomorrow, though British Airways has not confirmed this so it is just an educated guess.

This means some shorter family-friendly domestic flights such as Washington, DC to New York City, Miami to Orlando and Los Angeles to San Francisco will jump from 7,500 Avios to 9,000 Avios each way in economy and from 15,000 Avios to 16,500 Avios in business class. Those aren't earth-shattering increases, but they are increases.

For a family of four, that comes to less than 50,000 total transferred points from Chase from cards such as the Chase Sapphire Preferred Card or Chase Sapphire Reserve for a round-trip journey -- as long as the nonstop flights on a British Airways partner airline are no more than 1,151 flown miles each way.

If stretching your miles on a British Airways partner is on your family's summer travel to-do list, you need to book now or plan to spend a few more points starting tomorrow. If you aren't sure where to start, you could look into using your Avios to fly in a lie-flat seat to Mexico or to fund your family's next beach vacation flights.

Did you squeeze in any last-minute British Avios redemptions using the current award chart?

Related stories
What's the difference between a credit freeze and a fraud alert?
This is how Star Alliance can learn from Oneworld Emerald status
8 best Mexico cruises for every type of traveler
9 real-life destinations that inspired Disneyland
Featured image by An American Airlines B777-300ER in flight (Photo by Alberto Riva/TPG)
Editorial disclaimer: Opinions expressed here are the author’s alone, not those of any bank, credit card issuer, airline or hotel chain, and have not been reviewed, approved or otherwise endorsed by any of these entities.

Our points-obsessed staff uses a plethora of credit cards on a daily basis. If anyone on our team wouldn’t recommend it to a friend or a family member, we wouldn’t recommend it on The Points Guy either. Our opinions are our own, and have not been reviewed, approved, or endorsed by our advertising partners.
See all best card offers
Related stories
News
What's the difference between a credit freeze and a fraud alert?
News
This is how Star Alliance can learn from Oneworld Emerald status
Guide
8 best Mexico cruises for every type of traveler
Guide
9 real-life destinations that inspired Disneyland