Articles
Carissa Rawson is a Points and Miles Reporter at TPG, helping readers get to where they need to go, faster (and cheaper). You can find her in your nearest Priority Pass lounge, sipping free coffee and obsessively researching travel.
Sept. 13, 2019
•
3 min read 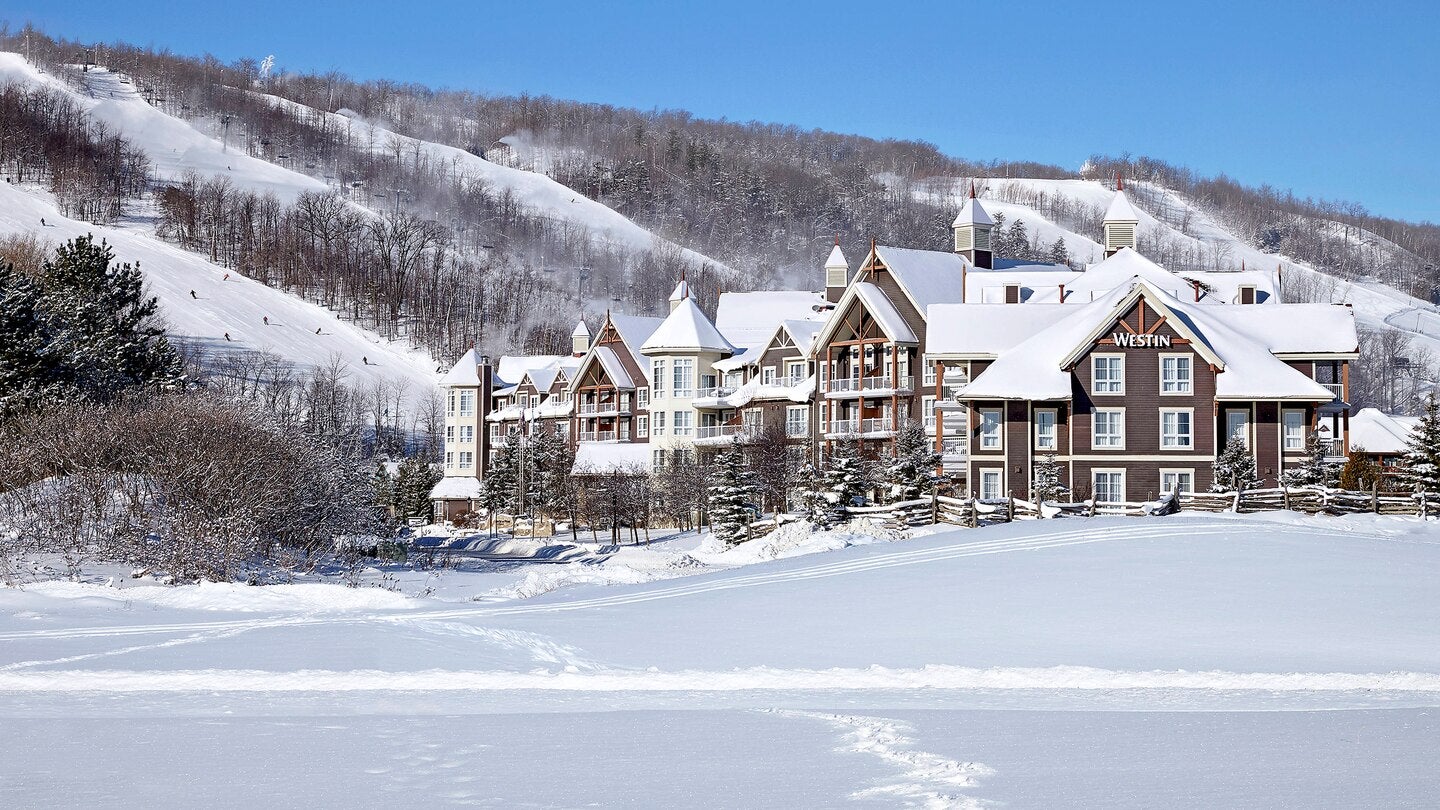 Planning to book an award stay with Marriott? Book it now, because as of Sept. 14 Marriott's beloved Points Advance feature is becoming much more restrictive. That's not all — changes to peak and off-peak pricing are finally coming into effect, as well as Cash + Points bookings. Here are the major changes coming to the Marriott Bonvoy program:

Marriott is an outlier in the hotel loyalty industry, in that it doesn't require you to have all the points necessary for a booking in your account at the time you make your reservation. This has meant awesome things for travelers, as they could book low-category hotels up to a year in advance and be protected from any changes in price.

Well, Marriott has finally caught on, and they're making it harder to plan ahead. In short, your award reservations are no longer protected once they're made. As of Sept. 14 your reservation won’t be locking in award rate itself; rather, it’ll be locking in award availability for the room. This means that once variable award rates comes into effect, you'll be at the mercy of Marriott's new pricing algorithm. The algorithm, which will recalculate rates once a month, may decide that your room rate should now be peak instead of off-peak, leaving you on the hook for the difference in points.

We’ve known for a long time that this was coming, and it’s almost here. Depending on your travel dates, the price of an award night will now vary between off-peak, standard and peak:

The Cash + Points feature is also changing to accommodate the new peak/off-peak pricing. Essentially, you’ll pay the same amount of cash regardless of when you book, but your point cost will vary according to the new pricing:

What do you do if you have upcoming travel?

Marriott has already confirmed that all Points Advance stays booked prior to Sept. 14 will lock in the award rate at the time of booking. So if you've been eyeing a Marriott hotel, book it now. Award reservations can be booked and canceled without penalty, so if your plans change you won't be out of pocket. Starting on Sept. 14, however, those reservations are subject to monthly recalculations until you actually earn and then redeem the points for the award stay.

Unfortunately, Marriott annual free-night certificates are also subject to the changes, as they're tied to points values instead of award categories. If your stay occurs during peak pricing at, say, a Category 6 hotel, it'll cost you 60,000 points rather than 50,000, meaning the free-night certificate (valued up to 50,000 points) earned courtesy of the Marriott Bonvoy Brilliant® American Express® Card isn't valid.

So book now and ask questions later, before the changes kick in on Sept. 14.

Featured image by The Westin is just a couple minutes away from the gondola. (Photo courtesy of Marriott.)
Editorial disclaimer: Opinions expressed here are the author’s alone, not those of any bank, credit card issuer, airline or hotel chain, and have not been reviewed, approved or otherwise endorsed by any of these entities.