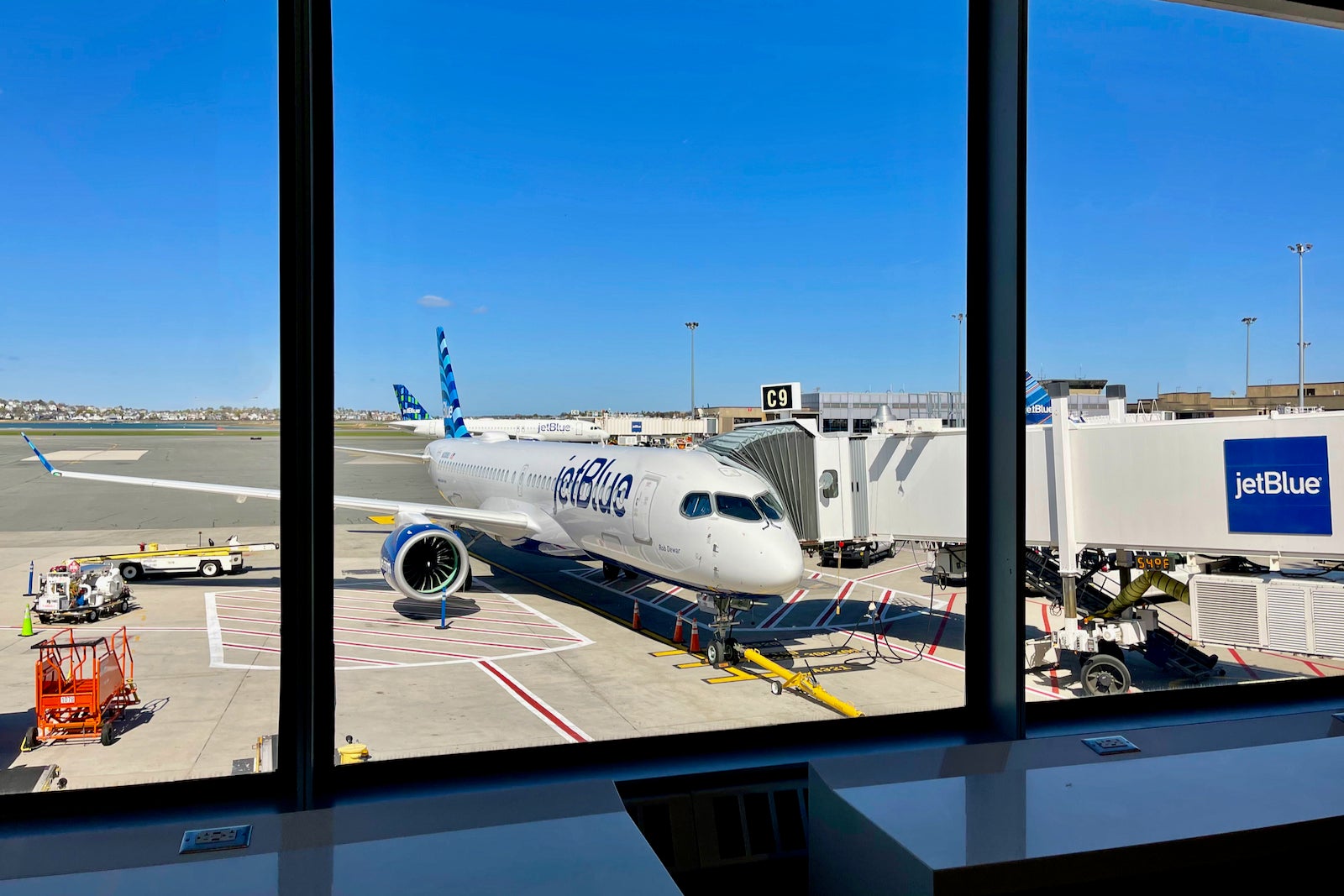 JetBlue’s route map is getting a pandemic-era shake-up.

Over the weekend, the New York-based carrier filed a slew of cuts beginning this fall, per Cirium schedules. The majority of the cuts are on routes that were added during the pandemic, a development that comes JetBlue begins seeing "more expected booking patterns."

The carrier confirmed the move on Monday to TPG, with a full statement below.

With travelers returning to the skies, we’re getting a clearer picture of where demand is strongest. JetBlue-operated flying (as measured by available seat miles [ASMs]) is expected to increase by 3% over 2019 in October and includes some 40 new routes set to launch in the coming months – many enabled by our successful Northeast Alliance with American Airlines.

As our Customers return to more expected booking patterns, we are looking at how we adjust our schedule and focus on continuing growth that furthers our network strategy. Beginning this fall, we plan to adjust our flying on some of the routes we launched in the pandemic, so we can re-deploy those aircraft into our focus city growth.

You’ll find the full list of cuts at the bottom of this post, but let’s dive into some of the most notable changes.

Perhaps the biggest theme among JetBlue's far-reaching cuts is the pullback across Florida: 17 of the 27 route cuts are for flights to or from the Sunshine State.

Most of the routes were added during the pandemic to capture demand among leisure travelers looking for an outdoor-friendly escape, including flights from Philadelphia (PHL) to Fort Myers (RSW), Orlando (MCO), Tampa (TPA) and West Palm Beach (PBI), among others.

Now, however, as travel recovers and airlines expect business travel to ramp up soon, JetBlue says that it's going to redeploy its aircraft to growing its focus cities.

While leisure travel will likely still remain core to JetBlue's network strategy, the carrier isn't going to be chasing that demand in the same way that it did during the pandemic, when it had spare planes and crews available.

Raleigh-Durham gets a big cut

During the pandemic, JetBlue launched numerous routes from Raleigh-Durham (RDU), due to increased demand among leisure travelers.

Despite the leisure-focused strategy, the carrier's RDU growth also had a competitive angle — going up against Delta in one of its focus cities.

Well, JetBlue's throwing in the towel on eight of its RDU routes. Many will still be operated by Delta, along with other competitors like Frontier and United.

Despite the cuts, RDU will still be a large outstation for JetBlue, with seven routes to many of its largest airports, including:

JetBlue is cutting three Austin (AUS) routes, two of which it launched during the pandemic, including flights to RDU and San Francisco (SFO). Service from AUS to Orlando (MCO) first started in May 2008, but will now end in June 2021.

The move to pare down flights to Austin comes just days after its newest partner, American Airlines, announced a major expansion in the city, with 14 new domestic and international routes launching in the coming months.

However, while American and JetBlue now codeshare in the Northeast, they aren't allowed to coordinate schedules in other markets —like the ones that JetBlue just cut in Austin. So, despite AA's renewed focus on Austin, JetBlue seemingly doesn't see the same level of demand to warrant continuing three of its Austin flights.

Despite the cuts, one of JetBlue's Austin flights is getting a notable boost — the carrier's Boston (BOS) flight will soon be operated by the carrier's new, swanky Airbus A220.

Pittsburgh getting pulled down

JetBlue is going to be smaller in Pittsburgh with its latest cuts. Flights to both Fort Lauderdale (FLL) and West Palm Beach (PBI) are getting axed, leaving the city served exclusively from JetBlue's focus city in Boston (BOS).

The FLL route first started in October 2014, while the PBI service was a pandemic-era play that first flew in December 2020, per Cirium schedules.

Cutting down Pittsburgh comes as the competition heats up in the city. Breeze Airways, America's newest airline, launched last month, and its first tranche of routes includes four to Pittsburgh.

You'll find the full list of JetBlue route cuts below, based on Cirium schedules and confirmed by the carrier.