It's a Wild Ride Watching the Littles Become the Bigs

Articles
Summer Hull , aka Mommy Points, ran the Mommy Points site for families who want to travel more for less using miles and points for seven years. She now heads up a variety of special projects at TPG when she isn't exploring the world with her own two girls.
Follow
April 22, 2018
•
7 min read 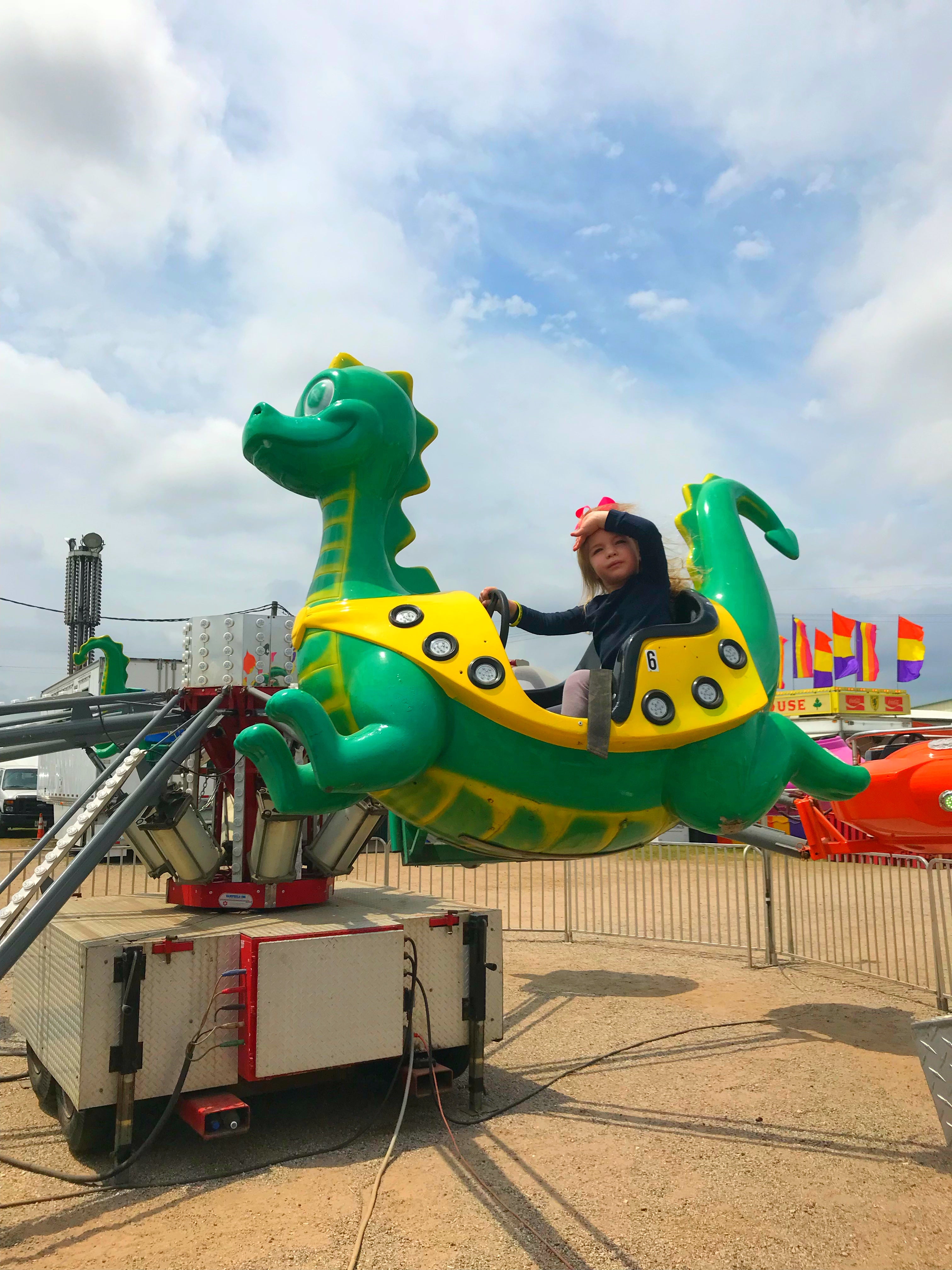 It's a Wild Ride Watching the Littles Become the Bigs
This post contains references to products from one or more of our advertisers. We may receive compensation when you click on links to those products. Terms apply to the offers listed on this page. For an explanation of our Advertising Policy, visit this page.

A few months after our first daughter was born, we accepted the reality that the easy-breezy Austin lifestyle we were used to was forever changed. Gone were nights wakeboarding on the lake after work, weekly game night dinners with friends, checking out the rotating deals at all the local happy hour spots, and sleeping in on the weekends. Oh how I still miss sleeping in on the weekends.

Instead, we were overnight frantically trying to adjust to living on virtually no sleep, caring for a little one with some extra needs, deciding who gets to go to work on days when she was too sick for the babysitter, and learning to roll with all of the other wonderful and jarring changes you make when you go from having very little hands-on baby experience to being responsible 24/7 for another tiny human.

When we accepted just how changed our lives really were, we pulled the ripcord and moved from the Austin life we knew to being 'stroller distance' from Grandma and Grandpa's house in a suburb near Houston. This means we were living with our own little daughter just two streets away from where I grew up. That wasn't part of a grand master plan, but some of the best decisions you make aren't ones that were mapped out on a theoretical long-term plan, but are the ones made to fit the life you actually have in front of you.

Now, almost eight years later, the baby we quickly moved from Austin to the suburbs is a funny, confident, inquisitive, and oh-so-big eight-year-old who takes off with her friends to play after school every chance she gets.

There is now also a second daughter in the mix. She is our snuggly, hilarious, pretty-dress-loving toddler who is quickly closing in on her third birthday.

Since we live in the same exact neighborhood where I grew up, I get the unique privilege of seeing these girls grow, learn, and play with the very same familiar backdrop that I have known since birth. They literally climb the same trees, pout on the same curbs, play in the same streams and puddles, hear the same sounds, smell the same flowers, walk the same streets, and run in and out of the same houses as I did. Sure, the places and faces look a little different today than they did when I was the kid decades ago, but things are way more the same than they are different.

Of course, I love seeing them explore places near and far as we travel, but coming home to a place that is so innately familiar is also pretty darn special. It makes for some interesting flashback moments as I see my own experiences in theirs.

Over the weekend, I made a last-minute decision to take the girls to the annual county fair. I hadn't really planned on going this year as we've been busy the past few weeks, they've been a little under the weather, and I'm not exaggerating when I say that going to the fair for the day can easily cost over $100. I mean, if I'm paying Disney prices I'd like to be at Disney.

When a friend texted a spontaneous weekend invite to meet up at the fair later that day, I decided to get off the couch and take the girls for a few hours of playing on the dusty fairgrounds next to the colorful games, sugary treats, and carnival rides. In my mind, my little girls were now the right age to ride some of the tamer rides together, which would be pretty fun to watch.

My memory bank was correct about the dust, colorful games, and sugary treats, but my perspective on how big or small my own girls were was woefully incorrect.

While in some ways our littlest is still little in that she loves her sippy cup, adores being held, and is clinging to wearing diapers as if her life depends on it, when you change the scenery just a bit, you realize just how big she actually has become.

At first, I was scared to put my littlest on the rides by herself. What if she got scared, started crying, and tried to get off in the middle of the ride? Well, she did indeed fling her arms and hair around in the middle of the ride, but it was due to wild excitement. She begged for more after each ride ended, and the only risk of her crying was because the ride was over. The littlest is not so small.

As for my imaginary scenario of both of my little girls riding some rides together? Yeah, no. Not by a mile, or at least not by a head. Somehow my firstborn has grown more than a head since we last had her at the carnival on these same rides that are now dwarfed by how big she has become.

I've grown used to seeing her run down the street to play with her friends, but this was the first time I've seen her run off down the rows of rides at the fair without us. Those are the same dusty rows where I remember taking off with friends of my own so many years ago. Now I stand there in the middle of the row with my fellow mom friends as we shake our heads in disbelief that our little kids have grown so big as to literally leave us in the dust. I have to guess our parents did much the same when it was our turn to squeal on the Gravatron as crazy not-so-littles.

Now our big kids are no longer begging us to ride the rides with them. They are instructing us to stay away and let them go on their own, and so we did.

We all know the saying 'the days are long but the years are short' and while some days do indeed feel long and exhausting, some frozen snapshots in time show you just how quickly those short years can fly by. I'm so glad I got off the couch and brought the girls to the fair. It's such a gift to see where they are now, compare it where they were just a few years ago, and use my own memories to guess where they are likely going as they run onto the next ride that life has in store.

My littles really aren't that little, but thankfully they aren't yet too big. While they are still our littles, we will take those trips, go to the carnival, have our lazy days, our nighttime dance parties, our school morning Starbucks runs, we will bring along the stuffed animals when they ask, take all the pictures, and do our best to soak it in as we can.

In another flash, the toy cars of today will become real, and these girls will be the ones in the driver seat deciding 'where to next'.

For now, I'm thankful they play on same streets and same climb trees that are so familiar, that most problems can still be fixed with a hug and ice cream, and that we can spend a day playing together on the dusty carnival rides realizing just how quickly the moments can pass as the littles become the bigs.