Articles
Alyssa Cerchiai rounds up the top travel stories each week and covers news on the weekends. If you catch her at the airport, she’d happily guest you into the lounge as a proud authorized user of her dad’s Platinum Card by American Express.
Follow
Sept. 29, 2018
•
2 min read 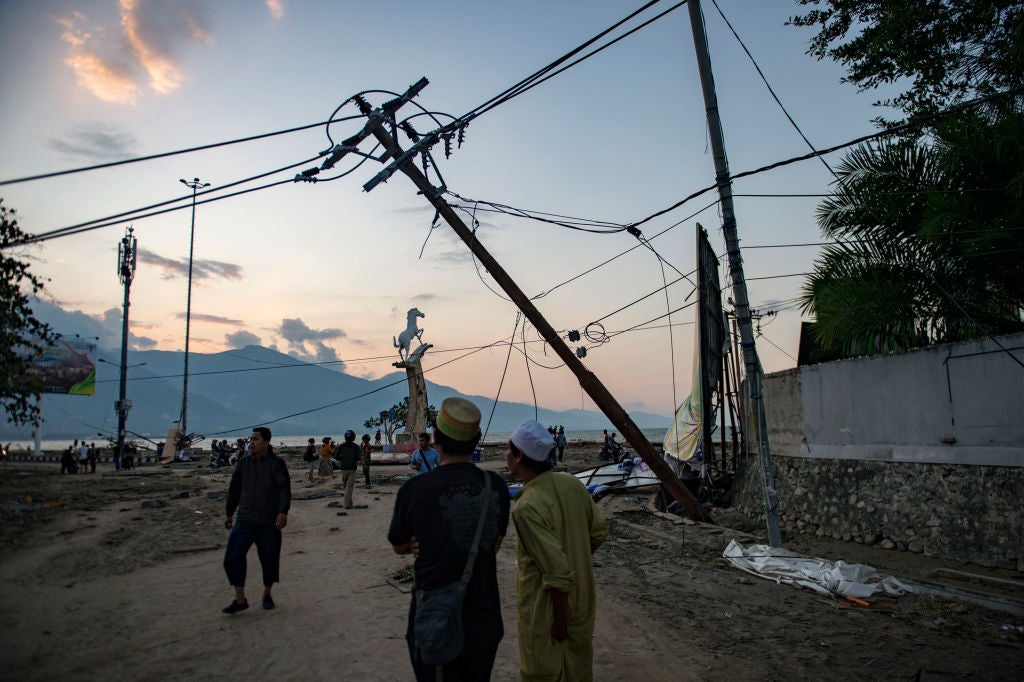 Nearly 400 people in Palu, a coastal Indonesian city, died yesterday due to a brutal tsunami following a 7.5 earthquake. It has been projected that hundreds are injured. Dozens are still missing, and death tolls still may rise. Mutiara Sis Al Jufri Airport (PLW) in Palu is closed, and communication is sparse due to the 10-foot waves that flooded the city.

The earthquake struck at 6:02pm local time, and led to a tsunami warning that was lifted either before or during the tsunami itself. The earthquake was followed by aftershocks ranging in intensity and stretching miles out from Palu.

Footage and images of the massive wave are frightening, showing homes and buildings being submerged in mere seconds and people screaming in the streets. Hospitals, hotels and malls have collapsed and there continues to be widespread power outages.

According to BBC News, "officials are urging locals not to enter their homes and to sleep away from buildings, due to the risk of aftershocks."

PLW is expected to stay closed until Saturday evening because of navigation system and runway damage, according to The Jakarta Post. However, one runway is being used to deliver cargo with food and medical aid.

The world mourns the loss of those taken by the quake and tsunami. One unfortunate loss was that of Athonius Gunawan Agung, a 21-year-old air traffic controller at PLW, who was killed amidst the natural disaster when he jumped off of an airport tower.