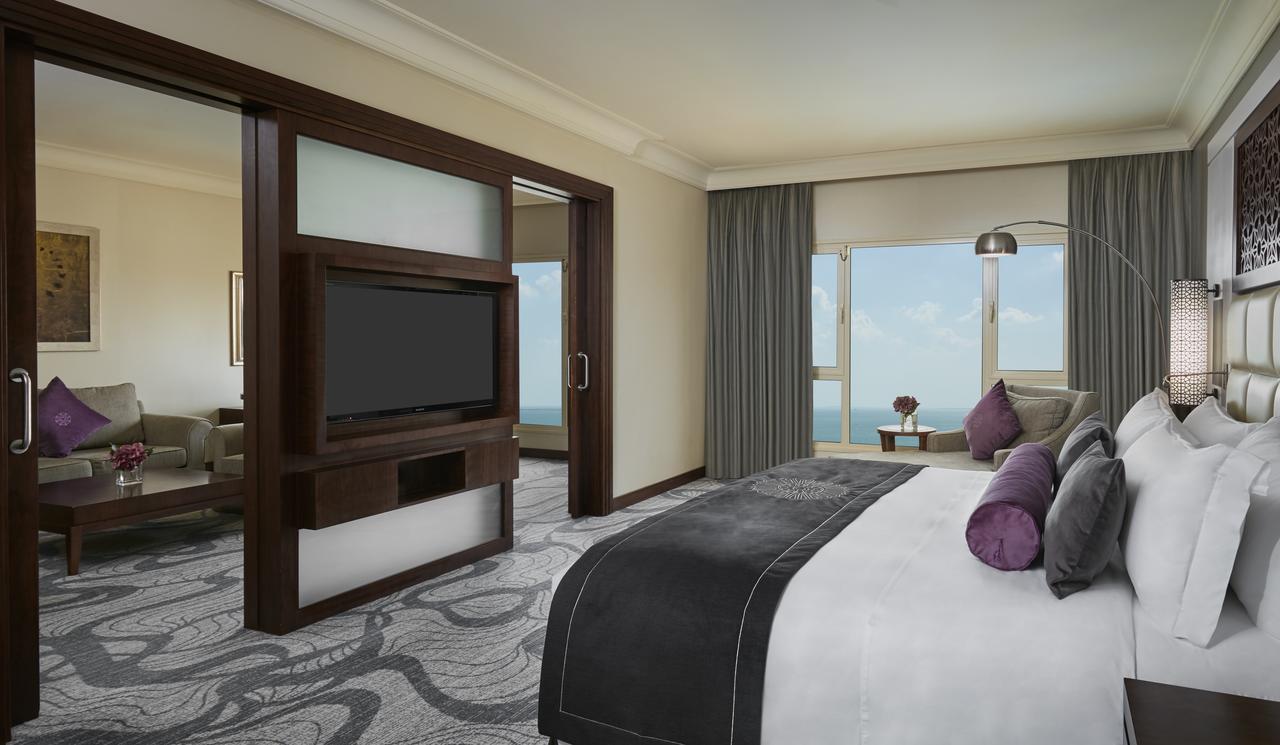 Every few months, IHG puts around 200 hotels on sale, allowing members book awards at up to 80% off standard rates. While PointBreaks has been devalued over the years, this program still gives IHG Rewards members the chance to book hotels starting at just 5,000 points — and up to 15,000 points — per night. At current TPG valuations, the 5,000 level is just $30 per night.

The current version of PointBreaks ends on July 31, so we've been waiting on the release of the new list for stays starting August 1. And on Thursday evening, IHG released its preview of the new list.

The five properties mentioned in the preview video are:

These five properties — and hopefully hundreds more — will be available for booking on Monday, July 23, at 12:00pm ET. This is a bit earlier than expected, as PointBreaks usually goes on sale on the last Monday of the month. So, if you had July 30 circled on your calendar, make sure to set an alarm for this Monday instead.

How to Prepare Before Monday

If you need to stock up on your IHG points ahead of Monday, you might be in luck. Now through August 22, IHG is selling miles with up to a 100% bonus. Targeted members can stock up on points at a rate as low as 0.5 cents per point. At that rate, the 5k properties will cost just $25, 10k properties will cost $50 and the most expensive hotels on the list will only cost $75 per night. Since the best deals sell out quickly, it's best to have a stash of points ready to put to use when bookings are live.

Another tool that's useful to have when the list launches: the IHG Rewards Premier Credit Card. The card is currently offering an 80,000 IHG point sign-up bonus after you spend $2,000 in the first three months plus an additional 40,000 bonus points after spending a total of $5,000 on purchases within 6 months of account opening, one of the benefits of being a cardholder is getting an automatic 4th night free on reward stays. And, as I've confirmed in practice, this includes the 8th and 12th nights if you're looking for a longer-term stay.