Articles
Ajay Jain is an Austin-based software engineer and freelance writer who loves to travel the world while working remotely. His favorite destinations are Italy and India, where he gets to visit family, eat wonderful pizzas, pastas and dosa, and visit a wonderful array of historical sites and natural attractions.
Aug. 10, 2022
•
7 min read 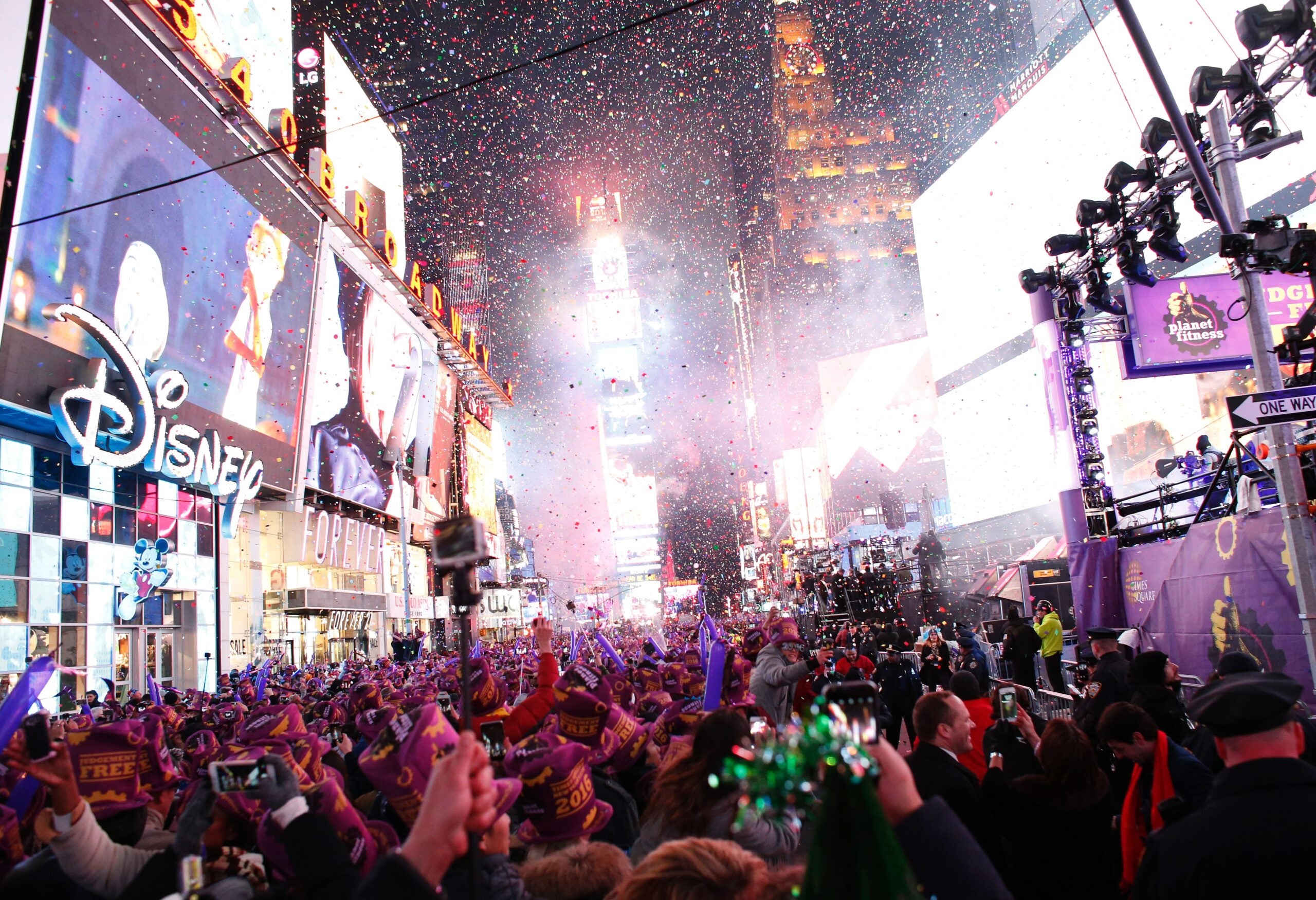 With Marriott’s recent shift to dynamic award pricing, the Marriott Bonvoy program has joined many other loyalty programs and eliminated most hotel sweet spot redemptions during peak travel periods. However, Hyatt still implements category pricing for its World of Hyatt program, which allows travelers to save hundreds of dollars and points on redemptions.

Category pricing ensures that the award price of a hotel room remains relatively the same per night, depending on the property's award tier and if the hotel stay is during an off-peak, normal or peak demand period for travel.

This can come in handy when traveling for an event or during major holidays, as an award chart ensures that pricing can only change within these set bands. Meanwhile, cash prices could soar to an unreasonable level.

So, let's look at how you can get outsize value from your Hyatt points when you redeem them during events and peak travel times.

Hyatt has properties worldwide, including near major event centers in the U.S. For example, this October, Austin has two major events on back-to-back-to-back weekends: the Austin City Limits music festival on the weekends of Oct. 8 and Oct. 15 and the United States Grand Prix (Formula One race) on the weekend of Oct. 22.

As a result, these events have made it extremely hard to find cheap hotel stays in Austin for October. However, Hyatt still offers plenty of award availability.

During the Oct. 8 weekend, Hyatt Place Austin Airport has award availability at just 5,000 points per night, while the lowest prepaid cash rate is a whopping $428 after tax that Friday night. This makes points worth a huge 8.6 cents each in value, which is over five times higher than TPG's valuation of 1.7 cents per World of Hyatt point. Note that the screenshot below shows the same rate before tax.

The savings are similar during the United States Grand Prix. Even though hotel prices are inflated across Austin due to Formula One coming to town, rates start at just 8,000 per night (or $136), compared to the $458 cash price! However, you'll want to book fast: Since writing this article, all properties have sold out of both cash rooms and points rooms during the Grand Prix.

These savings aren't limited to Austin. Although slightly far from State Farm Stadium, the Hyatt Place in Chandler, Arizona, offers a fantastic redemption rate on Super Bowl Sunday. You can book a paid room for roughly $1,025 after taxes, or spend just 9,500 Word of Hyatt points for the same night. This brings over 10 cents per point in value, and award space is still available at the time of publishing.

Further, Riot Fest is one of the biggest annual music festivals in Chicago, running from Sept. 16 to 18 in the city's Douglass Park. The closest hotel is the relatively new Hyatt Place Chicago — Medical/University District. You'll pay $1,031 for two nights at the hotel over Riot Fest weekend, or you can redeem just 15,000 points per night. This yields 3.43 cents per point in value that weekend. While not as much as the other events, it's still an excellent deal for a hotel near a major music festival in one of the country's largest cities.

The downside of looking for hotels near major events is that properties can sell out of award space relatively quickly, while other Hyatt properties may opt out of selling award redemptions during those periods. This is especially true at hotels in large cities like Chicago and New York that often sell out of hotel rooms regardless of a major event. That being said, in smaller metropolitan areas like Austin and Phoenix, the savings can be incredible when major events come to town as there are fewer hotel options.

Hyatt also offers immense savings during peak travel periods and holidays. Although you can typically find some slight savings here, there are also occasional excellent sweet spots if you look hard enough.

One of my favorite redemptions was spending Martin Luther King Jr. Day weekend at the Park Hyatt Beaver Creek Resort and Spa near Vail, Colorado. While the cash price is super high — three nights clock in at $3,569 after tax — you can book the resort for 35,000 points per night, for a value of 3.4 cents per point.

Likewise, New Year's Eve in New York City is almost always a budget-breaker, with high rates at virtually all hotels in the city. If you plan in advance, however, you can book a night at the Hyatt House New York/Chelsea near Times Square for 23,000 points on New Year's Eve. This hotel stay would otherwise cost $578 out of pocket, giving you over 2.5 cents per point in value.

During Labor Day weekend, you can find a stay at the hip Chicago Athletic Association for 15,000 points per night. Alternatively, a three-night stay costs $1,198 that weekend, meaning the 45,000 World of Hyatt points you spend are worth over 2.6 cents apiece.

If you're hoping to spend Christmas near a theme park, the Hyatt Place near Universal Orlando Resort starts at just 6,500 points per night that week, bringing a three-night weekend stay to just 19,500 points. Alternatively, you'd spend $862 for the same three nights, giving you a nice 4.42 cents per point in value.

So whether you're spending a holiday in a new city or planning a summer vacation right when school lets out, check Hyatt award prices before you book. It could save you thousands of dollars and make an otherwise impossible trip possible.

Related: Spend $15K on the World of Hyatt Card, get a heap of perks

Hyatt has kept an award chart — and that's a good thing for travelers chasing high-value awards during large events and holidays.

Availability can vary among properties, locations and dates, but planning ahead can help you snag award inventory before your fellow travelers. Remember, you can cancel most award nights within 72 hours of arrival and get your points back, so consider preemptively booking award nights if there's a chance you'll go to a major event or travel over a holiday. This way, you'll have a stay if you need it and can get your points back if you don't. Either way, you'll end up with cash saved.

Just starting out with World of Hyatt? Give these posts a read for more information:

Related stories
Chase extends current Pay Yourself Back categories; adds new category to Ink cards
10 essential items for traveling teens
Hurricane Ian regaining strength; airports and theme parks in Florida remain closed, cruises canceled
The 2nd exclusive Delta One business-class lounge is coming to Los Angeles
Featured image by AFP via Getty Images
Editorial disclaimer: Opinions expressed here are the author’s alone, not those of any bank, credit card issuer, airline or hotel chain, and have not been reviewed, approved or otherwise endorsed by any of these entities.