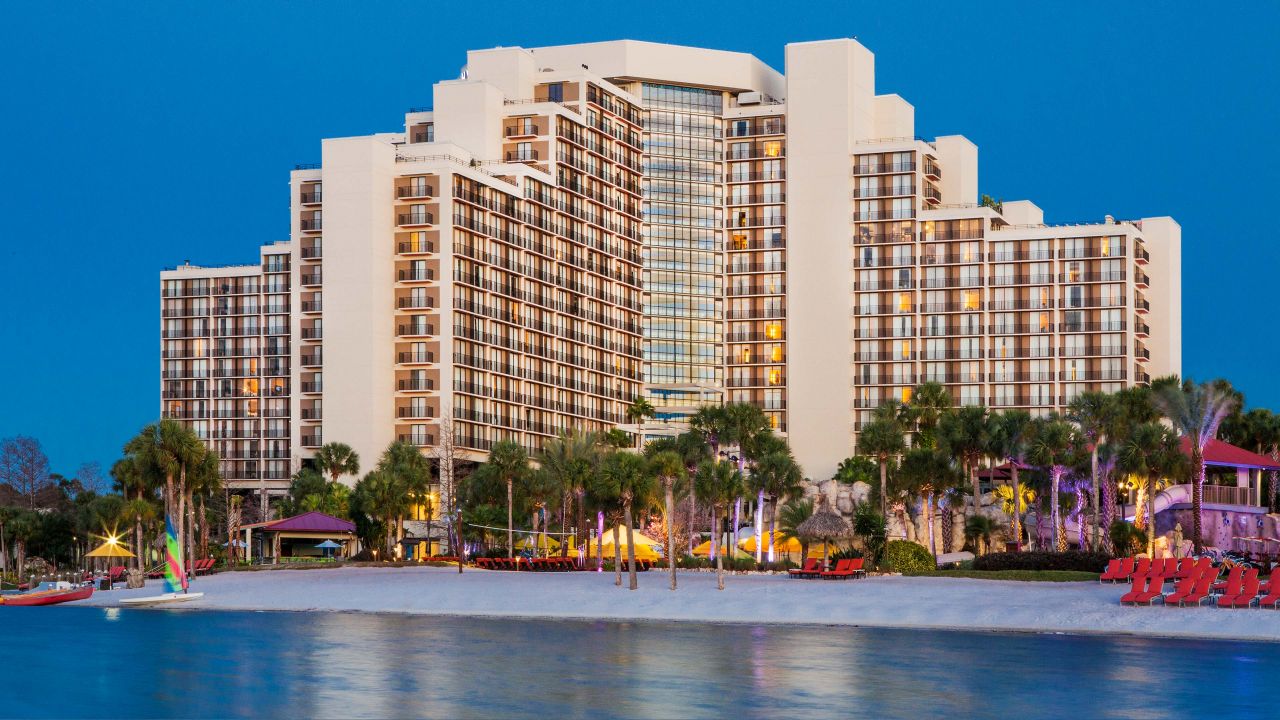 A Poorly Scheduled Mattress Run — Reader Mistake Story
This post contains references to products from one or more of our advertisers. We may receive compensation when you click on links to those products. Terms apply to the offers listed on this page. For an explanation of our Advertising Policy, visit this page.

Today, I want to share a story from TPG reader Robert, who booked a hotel stay on the wrong dates in pursuit of elite status:

In 2018, I had racked up 28 qualifying nights at participating Hyatt hotels, and had already earned Discoverist status. I knew if I completed two additional nights that I would be bumped up to Explorist. It was mid-December and I didn’t anticipate any further travel, but I thought I could book a stay over New Year's to get the last two nights I needed.

Hotels in my area were expensive around the holiday, but I remembered I could take advantage of Hyatt’s new rule that award nights count toward elite status qualification. I discussed my options over the phone with a Hyatt booking agent. She advised me that if I checked in on December 29 and checked out New Year's Day, I would receive credit for two nights (December 29 and December 30) toward my 2018 status. I immediately booked and thanked her for her time.

Fast forward to the first week of January: I checked my Hyatt account to see my award stay was credited for 2019, and my status did not change. I called Hyatt to discuss the discrepancy, and learned that Hyatt credits nights according to the check-out date no matter when the actual stay was scheduled. The customer service representative stated if I had checked out on December 31, I would have been given those two nights for 2018.

She apologized for what I had been told previously, and said she would send my account for review. A week after my appeal and following some further discussion, I was given Explorist status. The lesson is to always consider the check-out date as most important. I could have lost valuable status had the Hyatt team not been so helpful and understanding of my situation in the end.

The World of Hyatt program's terms and conditions state that members only receive credit for Tier-Qualifying Nights after check-out. Since Hyatt elite qualification is based on when those nights are credited (not necessarily the dates of the nights in question), the rules imply that stays straddling the turn of the calendar are fully credited toward qualification in the new year. As an extreme example, a World of Hyatt Explorist with 30 credited nights could check in for an extended stay on December 2, check out 30 days later on January 1, and land in the exact same position (as an Explorist with 30 credited nights).

Even if this doesn't affect your plans at the end of the year, it raises another question of what to do in the more likely scenario that you meet status requirements during a stay. For example, suppose you were one night short of Globalist status just before spending a week at a luxury Hyatt property. Ideally you could use your new benefits right away after hitting the threshold, but just like Robert, your first night wouldn't be credited until check-out.

You could try checking out and back in again after one night; however, Hyatt advises members to allow approximately seven business days for newly earned status to activate. While you likely won't have to wait that long, booking consecutive stays may prove ineffective depending on the total length of your visit. Ultimately, I think the best way to work around these rules is to just ask politely for what you want. Front desk staff should see that you've technically qualified for the next tier of status and may be willing to extend benefits like complimentary parking or waived resort fees even though the system won't officially show you as eligible.

I appreciate this story, and I hope it can help other readers avoid making the same mistake. In appreciation for sharing this experience (and for allowing me to post it online), I’m sending Robert a $200 airline gift card to enjoy on future travels, and I'd like to do the same for you. Please email your own travel mistake stories to info@thepointsguy.com, and put "Reader Mistake Story" in the subject line. Tell us how things went wrong, and (where applicable) how you made them right. Offer any wisdom you gained from the experience, and explain what the rest of us can do to avoid the same pitfalls.