When will Florida cruise ship ports reopen in the wake of Hurricane Ian? 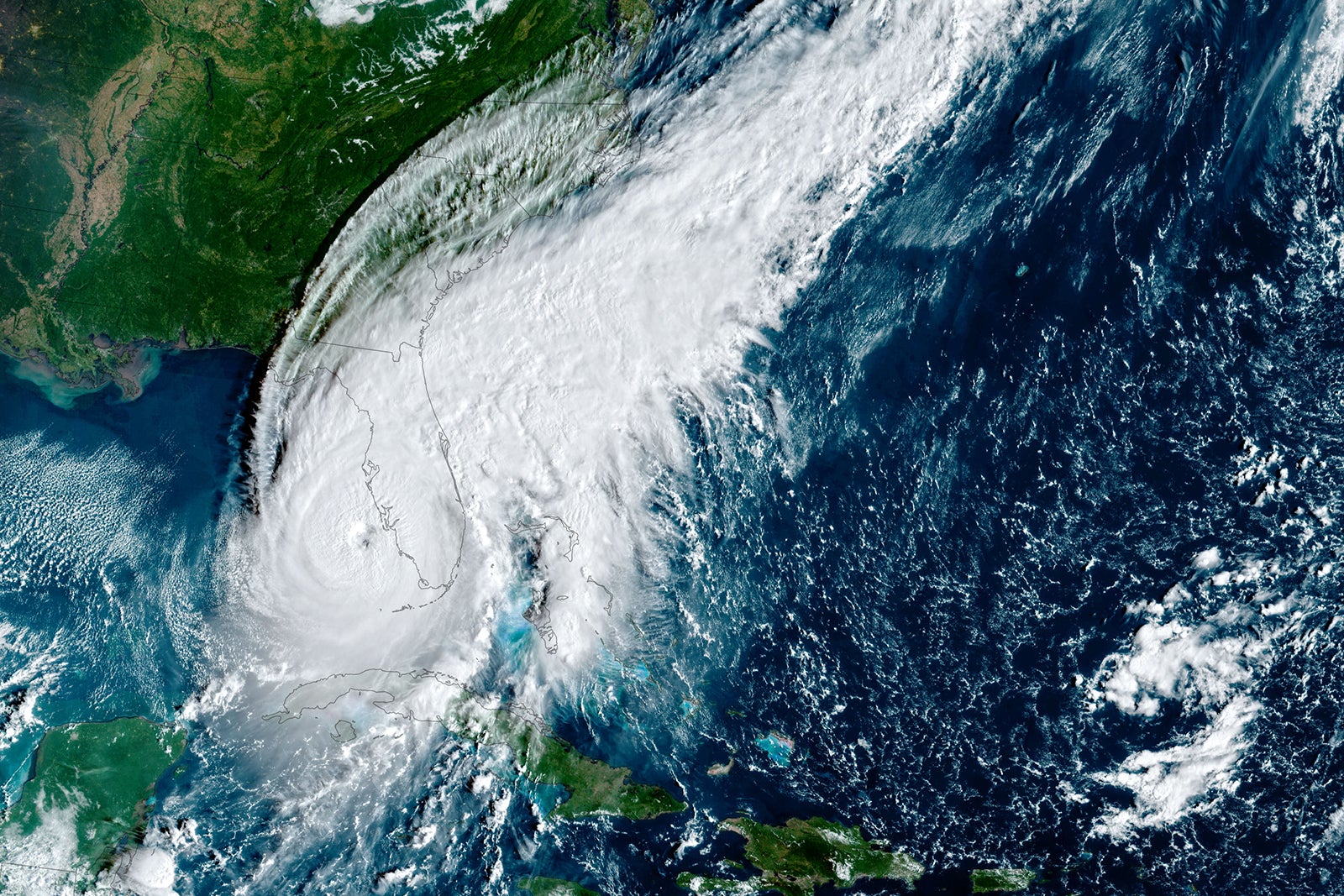 A day after Hurricane Ian slammed into the Florida coast as a Category 4 storm, three home ports for cruise ships in the state — Port Tampa Bay, Jacksonville's JAXPort and Port Canaveral — remain closed to marine traffic.

The closures have forced five cruise lines to cancel voyages out of the three ports scheduled for Thursday and Friday.

At the same time, two of Florida's three largest ports — PortMiami and Fort Lauderdale's Port Everglades — are back open with cruise departures scheduled to take place as normal over the next few days.

For more cruise news, guides and tips, sign up for TPG's cruise newsletter

The three ports that are closed were the closest cruise ports to the track of Hurricane Ian, which swept across Florida from west to east on Wednesday and Thursday.

The storm made landfall Wednesday more than 100 miles south of Port Tampa Bay, which was the cruise port closest to where the storm came ashore with winds of around 150 mph. The storm weakened considerably as it moved across the state to the vicinity of Port Canaveral.

Now much diminished, it's currently moving northward over the Atlantic on a course that will take it to the east of Jacksonville.

None of the three ports that are closed were directly in the path of Hurricane Ian, which has caused devastating destruction and loss of life in parts of Southwest Florida.

When will the three closed ports reopen — and how did they fare during the storm? Below, is a port-by-port look at what we know right now and what you can expect if you're scheduled to sail from one of the ports in the coming days.

The world's second-biggest cruise port has been shut down since 12 a.m. Wednesday and may not reopen for cruise ship arrivals until Saturday.

Port Canaveral did not immediately respond to questions from TPG about its status. However, in a tweet on Thursday, Royal Caribbean chief meteorologist James Van Fleet said the port had told the company it planned to survey the Port Canaveral ship channel for obstructions on Friday.

Assuming all is in order, two Royal Caribbean ships that have been stuck at sea due to the port closure — the 3,344-passenger Mariner of the Seas and the 3,858-passenger Independence of the Seas — would be able to return to Port Canaveral on Saturday morning to disemark passengers, Van Fleet suggested.

Voyages on both of the ships scheduled to begin in Port Canaveral on Thursday and Friday, respectively, have been canceled.

The next cruises out of Port Canaveral still on the schedule are set to depart the port late Saturday. They include sailings of Disney's Disney Fantasy; and Carnival's Carnival Freedom and Mardi Gras.

Jacksonville's cruise port has been closed to marine traffic since 12 p.m. EDT Wednesday and there is no date or time yet set for when it will reopen.

"Once the storm passes, the Coast Guard will determine when it is safe to reopen," a representative for the port told TPG on Thursday afternoon in response to questions sent over Twitter.

Related: Don't cruise during hurricane season without reading this

As is the case with the other closed ports in Florida, JAXPort can't start the process of reopening the port until the U.S. Coast Guard lifts its declaration of a Port Condition Zulu for the port.

Under Port Condition Zulu, a port must remain closed to all vessel traffic unless specifically authorized by the Coast Guard's Captain of the Port.

"We have port assessment teams on standby to assess any damage and reopen the port as quickly as possible once the Coast Guard lifts condition Zulu," the representative of JAXPort told TPG. "Once Zulu is lifted, safely reopening the cruise terminal is a top priority."

Carnival, the only line to operate sailings out JAXPort, canceled the Thursday departure of the one ship it has based at the port, the 2,052-passenger Carnival Elation.

Carnival Elation sails out of JAXPort every Thursday and Sunday. As of now, the ship's Sunday departure is still scheduled to take place.

Port Tampa Bay — the main port for the Tampa area — has been closed to marine traffic since 8 a.m. EDT Tuesday and there is no date or time yet set for when it will reopen.

In a tweet Thursday afternoon, the port said the U.S. Coast Guard was working with a port heavy weather advisory group to do a detailed assessment of the port, waterways and channels.

In a subsequent tweet, the port said its current priorities were "safety of life, protection of the environment, & a full return to cargo and cruise operations."

Only one cruise vessel, Carnival's 2,052-passenger Carnival Paradise, sails regularly from the city at this time of year.

Carnival has canceled Thursday's departure of Carnival Paradise from Port Tampa Bay, which was at sea at the time Hurricane Ian hit Florida. The vessel is now on its way back to the Tampa area from Cozumel, Mexico, but Carnival has not said when it might arrive.

Carnival Paradise's next sailing out of Port Tampa Bay, scheduled for Sunday, still is scheduled to take place as of now.

Port Tampa Bay did not immediately respond to questions about its status from TPG.

Related stories
Updated: A country-by-country guide to coronavirus reopenings
Southwest deal: Get 25% off one-way trips for Christmas and New Year's Eve travel
At just 356 miles, Delta starts flying its shortest wide-body route
Everything you need to know about tipping on a cruise ship
Featured image by NOAA/GETTY IMAGES
Editorial disclaimer: Opinions expressed here are the author’s alone, not those of any bank, credit card issuer, airline or hotel chain, and have not been reviewed, approved or otherwise endorsed by any of these entities.