How Do I 'Pay' Someone in Points?

Articles
Brendan Dorsey is an Associate News Editor at TPG who covers nearly everything for TPG including aviation, credit cards, points, miles, ride-hailing services and more. He previously worked for TIME.
Follow
May 08, 2018
•
4 min read 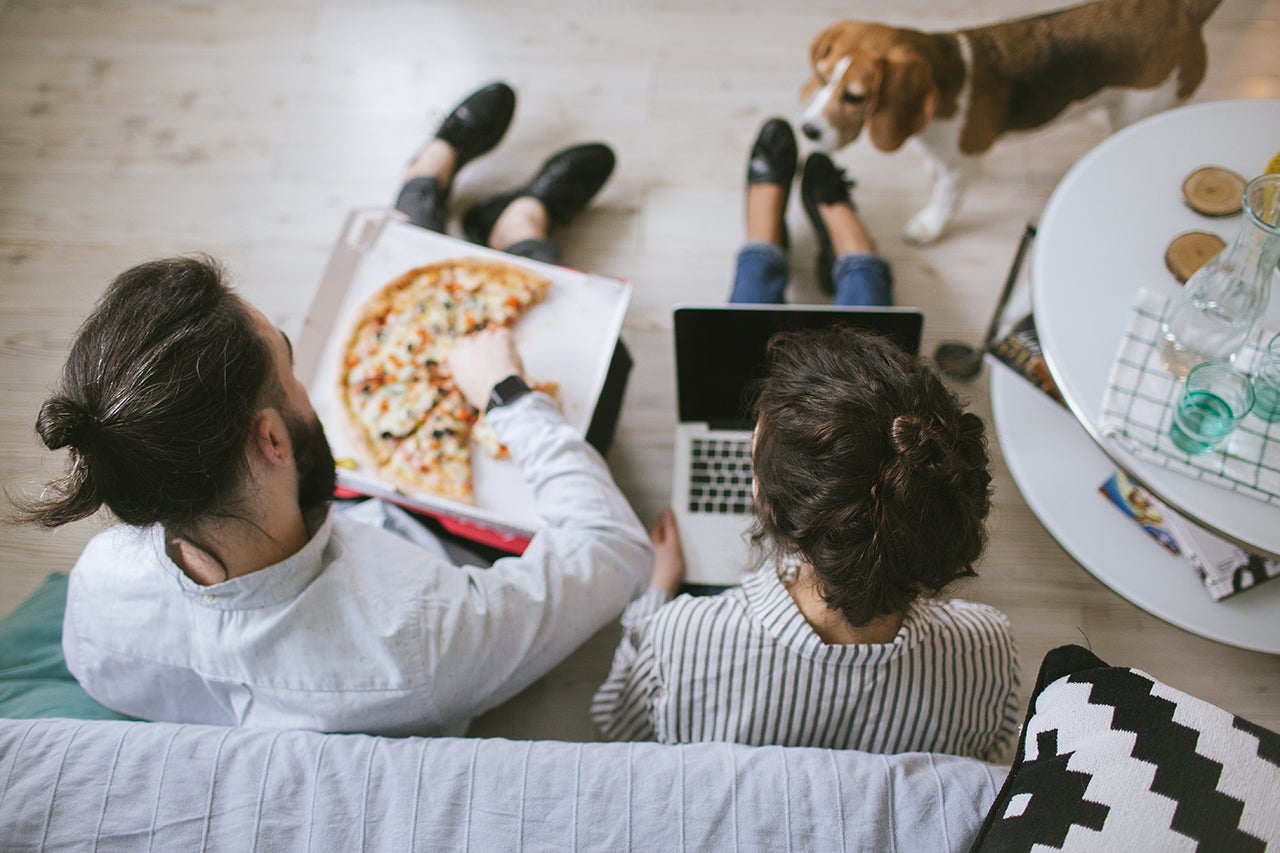 How Do I 'Pay' Someone in Points?
This post contains references to products from one or more of our advertisers. We may receive compensation when you click on links to those products. Terms apply to the offers listed on this page. For an explanation of our Advertising Policy, visit this page.

Points are a currency. They hold monetary value and can be redeemed for goods and services that you can also pay for in cash. So what happens when you owe someone points? TPG reader Dick wonders how he can "pay" someone back in points...

[pullquote source="TPG Reader Dick"]I owe someone 24,000 SPG points. They want me to pay them back in Hilton points, I cannot find any reasonable conversion chart. Is there one? What would be your best guess of the equal number?[/pullquote]

When you've got two unmatched point currencies, how do you match them? Well, one easy way is to employ our monthly point valuations. TPG bases his valuations on several variables: what he would pay if he had to buy points, the overall value he can get for redeeming them and other factors like award availability, fees and change/cancellation policies. Also, just like dollars and euros, the value of points fluctuates over time, which is why TPG updates his valuations on a monthly basis.

The current monthly valuations peg SPG points at 2.7 cents apiece, while Hilton points are worth 0.6 cents each. So how do we match the two? Dick can't just give his friend 24,000 Hilton points — that would be a horrible deal since they're worth so much less than SPG points. Think of it like exchanging British pounds for Mexican Pesos at the airport — you're going to get a lot more Pesos than you had Pounds.

So the way to match two incompatible point currencies is to convert each one to a cash value, then calculate each point balance to match the same cash value. For example, here's a comparison of three different frequent flyer currencies and how many miles you would need of each to get to $100 in value.

An important note is that most loyalty or bank programs won't allow you to transfer points to different accounts (at least not without fees or unless you live together), and it's firmly against the terms and conditions of most points programs to sell them. However, you can book a hotel in a friend's name using your own points, which most hotel loyalty programs allow (the same is true of most airline frequent flyer programs). Also, last year Hilton introduced Points Pooling, which allows up to 10 friends to pool their points together.

Keep in mind that just because 108,000 Hilton points have the same cash value as 24,000 Starpoints (according to our valuations) doesn't mean you're always going to get that exact value from them. You might get more value if you convert your Starpoints to Marriott points and redeem them for a Hotel + Air package, or use your Hilton points for stays at luxury properties like the Conrad Maldives. On the other hand, you can easily get less value from points by redeeming for properties that may have low cash rates.

This isn't the only way to "pay" people in points, but it's a good jumping off point and hopefully you can use it to figure out a fair exchange. Thanks for the question, Dick, and if you're a TPG reader who'd like us to answer a question of your own, tweet us at @thepointsguy, message us on Facebook or email us at info@thepointsguy.com.