How You Can Get Tickets to Attend the TPG Awards

Articles
Emily McNutt is The Points Guy's Global News Editor and is based in London.
Follow
Nov. 21, 2018
•
4 min read 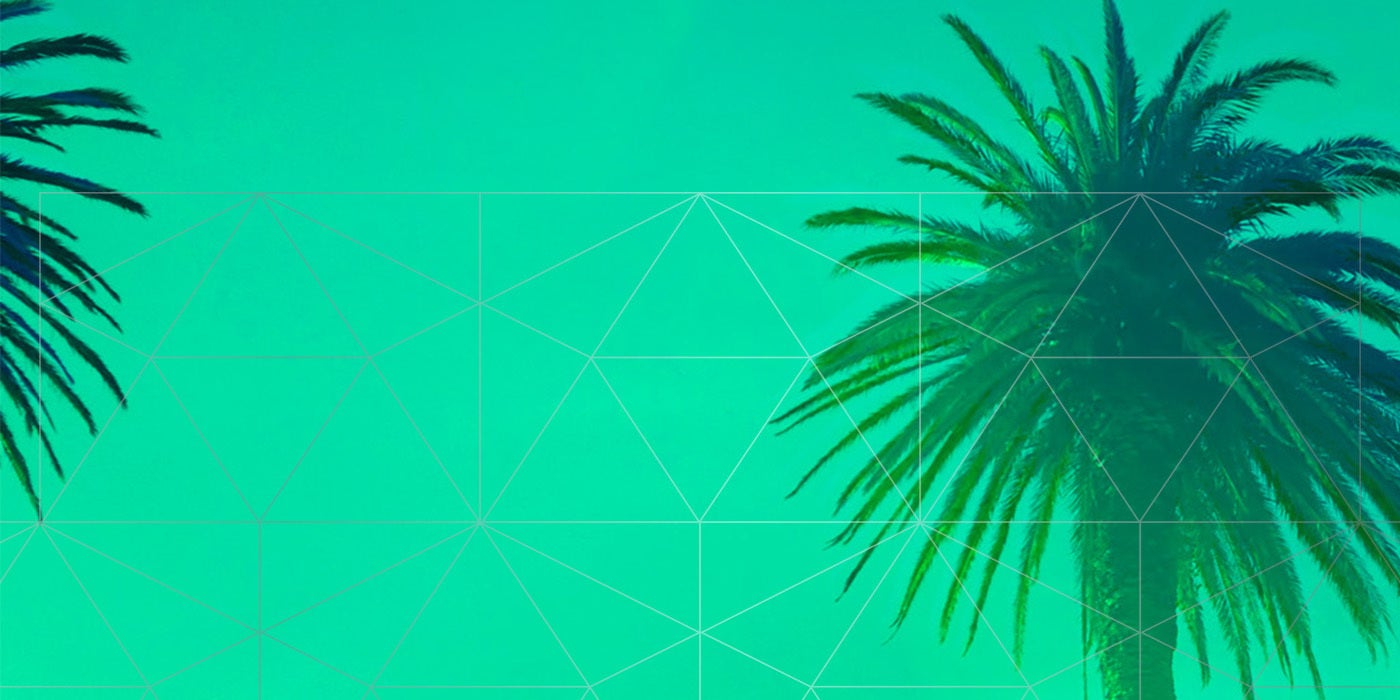 Our inaugural TPG Awards event is going to be one of the most memorable nights of the year. Taking place at an AvGeek's dream location — on an aircraft carrier, the Intrepid — featuring an exclusive performance by GRAMMY-nominated Bebe Rexha and an appearance by Captain "Sully" Sullenberger, the night will surely be a memorable one.

The awards are going to highlight the best of the best in travel, loyalty and credit cards — and if you’ve been to a TPG event before, you know they’re out of this world. We’re looking forward to celebrating with so many of you on Dec. 4 at the Intrepid! And, if you don't have tickets yet to attend, the good news is there are still ways to snag a spot at the first-ever TPG Awards. Here's how:

As part of the Marriott Rewards Moments portal, we're offering two different packages — however, one of which is already sold out. For the remaining package, you'll get the following:

Bids for the package start at 27,500 Marriott Rewards points. You must bid by Nov. 28, 2018, and be able to attend the awards on Dec. 4 in New York City. The experience is for two people.

Based on TPG's most recent valuations, the current bid of 27,500 Marriott Rewards points is worth $248.

The same package is also available through the SPG Moments portal, where the bid currently stands at 55,000 Marriott Rewards points. The SPG Moments auction also ends on Nov. 28 and is good for two people to attend the Awards.

Based on TPG's most recent valuations, the current bid of 55,000 Marriott Rewards points is worth $495.

If you have a surplus of Hilton Honors points and want to use them to come to the TPG Awards, you're in luck. With the Honors auction on the Honors Experiences portal, you'll get the following:

As of time of publication, the current highest bid is at 70,000 Honors points. Based on TPG's most recent valuations, those points are worth $420.

In addition, $1,000 donors will also get some other exclusive TPG prizes. See the Prizeo page for more details.

And, if you're feeling extra generous, we're also offering a $10,000 donation level, which will get you the following:

You can find more information about our Prizeo campaign here.

And, even if you can't donate $1,000 or $10,000, keep in mind that even a $10 donation made by Nov. 30, qualifies you to be entered to win 1,000,000 United miles and booking a trip of a lifetime. We're donating money raised to an absolutely amazing cause. Make-A-Wish helps grant wishes for children with life-threatening illnesses. The organization grants an average of one wish every 17 minutes. Travel is one of Make-A-Wish’s largest expenses, and more than 77% of wishes involve travel. For a wish kid and his or her family, a wish trip is a much-needed escape from the reality of battling a critical illness.

We're so thrilled about the first annual TPG Awards, and we can't wait to see you on Dec. 4 at the Intrepid!