High Fuel Prices Aren't the Only Thing Airlines Are Worried About 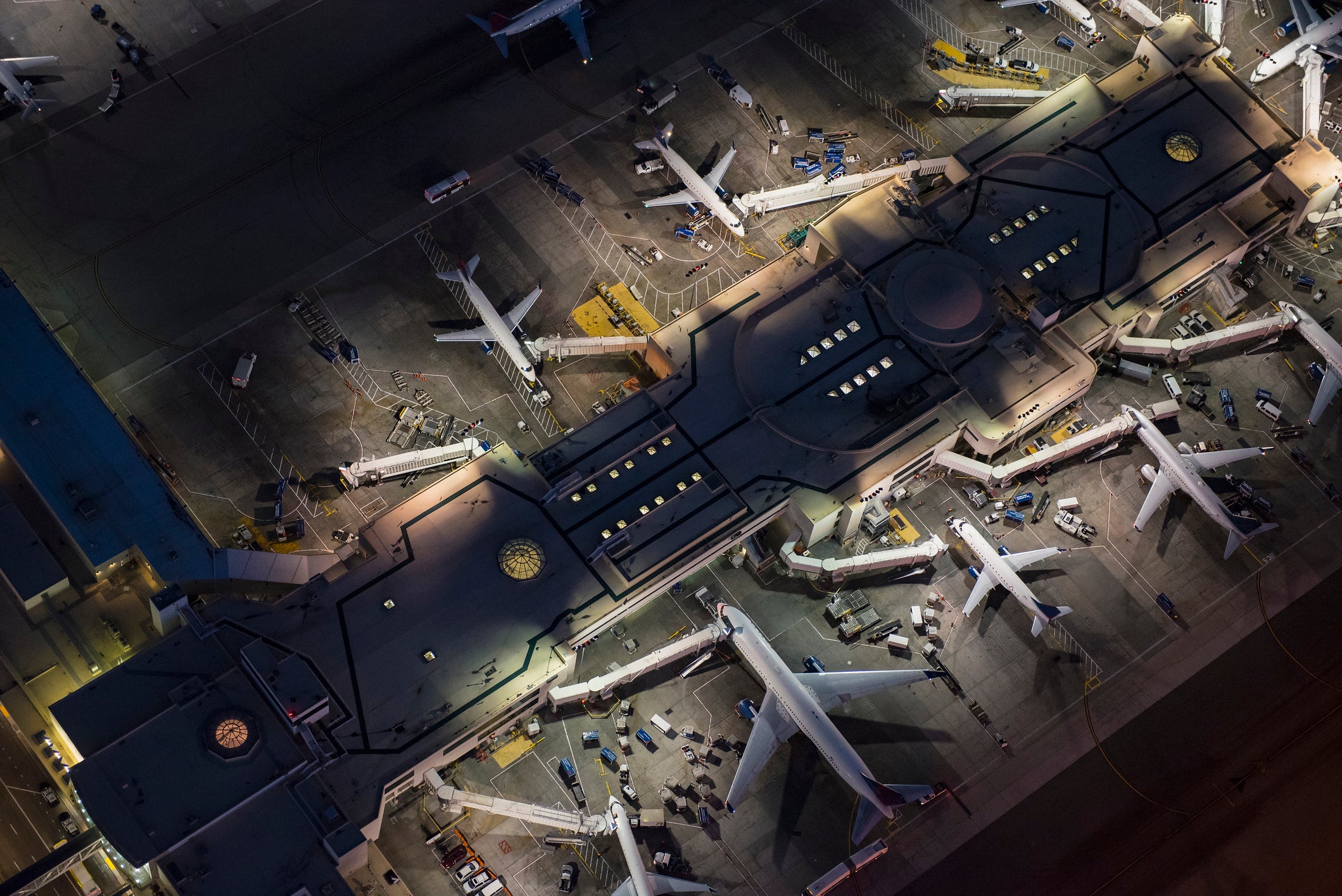 It's no question that airfare will increase with rising fuel costs. However, high fuel prices aren't the only thing airlines are worried about. Demand for air travel is growing quicker than infrastructure could handle, and that is threatening the growth of the industry.

There are not enough pilots

Between carriers adding new routes and thousands of pilots anticipated to retire in coming years, there's currently an all-time high demand for commercial airline pilots. Higher salaries and a global push from unions for more benefits are not helping reduce employee costs. Air France-KLM's most recent employee strike cost the airline at least 300 million euro (roughly $353 million at time of publication) in lost revenue, and we reported earlier this year that Emirates is parking an airplane a day because it doesn't have enough pilots, though the airline's president, Tim Clark, denies the claim. The International Air Transport Association (IATA) cited rising labor costs when it slashed this year's global airline profit outlook on Monday.

Runways are operating at full capacity

With some runways, like one at Mumbai’s Chhatrapati Shivaji International Airport (BOM), leaving a gap as short as 65 seconds between two aircraft, it's clear that airports need to build more of them to keep up with global demand. Just Tuesday, the UK government approved a highly controversial proposal for a third runway at London Heathrow Airport (LHR). US airports working on building additional runways include Chicago O’Hare International Airport (ORD) and Atlanta Hartsfield-Jackson Airport (ATL), but the pressure for expansion remains at other major hubs.

There are not enough parking stands

Besides expanding runways, airports need to build more gates. Many airports are already resorting to remote parking stands due to terminals being too congested, but there is only so much space for them to do that. "Infrastructure is a bigger threat to the growth of airlines than the price of oil," Qatar Airways' CEO, Akbar Al Bakdr, said in an interview. Emirates' President Tim Clark said, "If you want to come to New York or Los Angeles or Hong Kong or whatever, there are no slots available."

Lack of pilots and insufficient airport infrastructure are industry-wide issues. Airlines are begging airports for more space. One solution would be to use bigger planes, but as we learned, superjumbos like the A380s aren't here to stay. For now, airlines will cope with these issues by raising the fares for us, travelers.

Related stories
Maximize your Cyber Monday shopping with these 10 credit cards
8 best drinks to order with a cruise ship beverage package (and 3 to avoid)
Should you do a mattress run for hotel points or elite nights?
This might be the best Amex card combo: Amex Gold and Amex Business Platinum
Featured image by Getty Images/Blend Images