Heritage Journey: Following the Path of My Ancestors in Togo and Benin 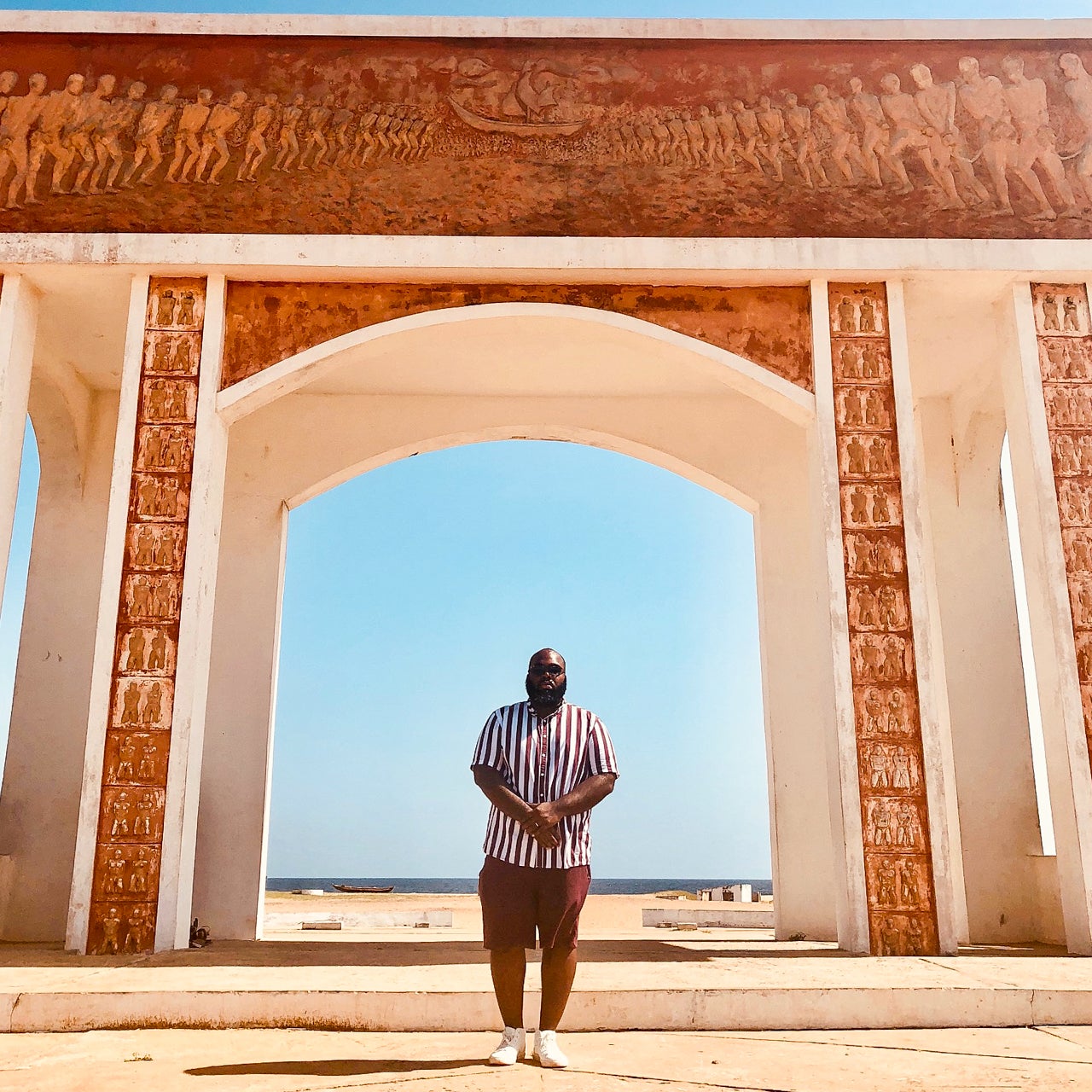 Heritage Journey: Following the Path of My Ancestors in Togo and Benin
This post contains references to products from one or more of our advertisers. We may receive compensation when you click on links to those products. Terms apply to the offers listed on this page. For an explanation of our Advertising Policy, visit this page.

TPG partnered with Soul Society 101 founder Rondel Holder to explore how DNA testing is helping people discover their roots. Follow along on his two-part heritage journey to see what happens when you discover where your ancestors are from for the first time, and then plan an extraordinary adventure around the results.

If you missed it, check out Part I of the Heritage Journey: Using DNA to Trace My Roots to Africa first!

When I landed in Togo, it was the first time I’d ever been to West Africa. Yet I recognized this place. As I navigated the country and continued on from Togo to neighboring Benin, I chatted with locals, dropped by local shops and visited national museums (even the Temple of Pythons in Benin, filled with — you guessed it — snakes).

At every turn, it was easy to see the region’s cultural ties to both the Caribbean and the US. The people seemed familiar, as did the food and the music, the religions and traditions. Even more subtle distinctions, like mannerisms, sayings and body language, seemed to belong to people I knew.

When I first took a DNA test at the end of the summer, I was anxious and excited to unravel the mystery of my heritage, one that’s shared by many black people in America and descendants of the African diaspora. For those of us whose ancestors didn’t voluntarily migrate, but rather were taken as slaves, there is often a disconnect with our lineage and culture — a gap that I’ve been trying to bridge so I can have a deeper understanding of who I am. By using DNA to trace my ancestry, I hoped to develop a more holistic view of myself, a deeper understanding of why I look, think, act and move the way I do.

Could this place I’ve never known be quietly impacting my experiences and influencing my decisions? Because of shifting man-made borders and the frequent movement of people in these regions, oftentimes DNA tests can’t drill down to one place. For me, the No. 1 region in my DNA results turned out to be two nations: Togo and Benin.

I tried to get to know Togo and Benin by visiting important historic sites, exploring traditional villages and chatting with residents. Though being West African wasn’t especially surprising, learning that my family was Togolese and Beninois certainly was.

Over the course of a week, I learned so much about each country’s rich history, information that really isn’t available online. It’s astounding to think that if I had never mailed off a sample of my saliva, I may have never known my relationship to these amazing, resilient people.

Beyond my explorations and onsite research, including trips to markets and tours of slave houses, it was through conversations with locals — many of whom were eager to embrace me on my heritage journey — that I got a better understanding of what it means to live in Togo and Benin today. After years in the shadows of neighboring Nigeria and Ghana, and enduring economic hardships and periods of poor leadership, it’s clear that Togo and Benin are primed to be bigger players in tourism, trade and the global economy in the near future.

In Benin, for example, there are plans to build two museums in partnership with Smithsonian, both of which will be concerned with the country’s role in the slave trade, according to the Washington Post. And the people of Togo and Benin are extremely proud, hardworking, welcoming and eager to show off their homeland. I couldn’t help but think how honored I was to be connected to such great countries and wonderful people.

For anyone who is unfamiliar with their family’s history, I highly recommend taking a heritage journey of your own, whether you’re going to have your DNA sequenced or you simply want to chat with relatives about the roots on your family tree. (One of the reasons we opted to use AncestryDNA is because the company specifically studies migration patterns, so users understand not only where their ancestors are from, but also where they’ve gone. But there are a number of other DNA home kits.) For me, learning about my ancestry was more exhilarating, fulfilling and enlightening than I could have ever imagined.

Even after taking the DNA test and traveling to Togo and Benin, I have only just begun to uncover my roots in Africa. And I know that, eventually, they’ll lead me out of that continent to Europe and then elsewhere on the globe, before snaking back to the Caribbean and eventually stopping (for now) in Brooklyn.

As complex as this sounds, this is me. And I can’t wait to continue on my heritage journey, traveling around the world and connecting with people, to see what else I can uncover.

This journey was not sponsored by AncestryDNA.

Rondel Holder is a content creator and founder of travel platform Soul Society 101, which caters to the African-American audience. An avid traveler and culture enthusiast, Rondel has traveled to over 50 countries worldwide.