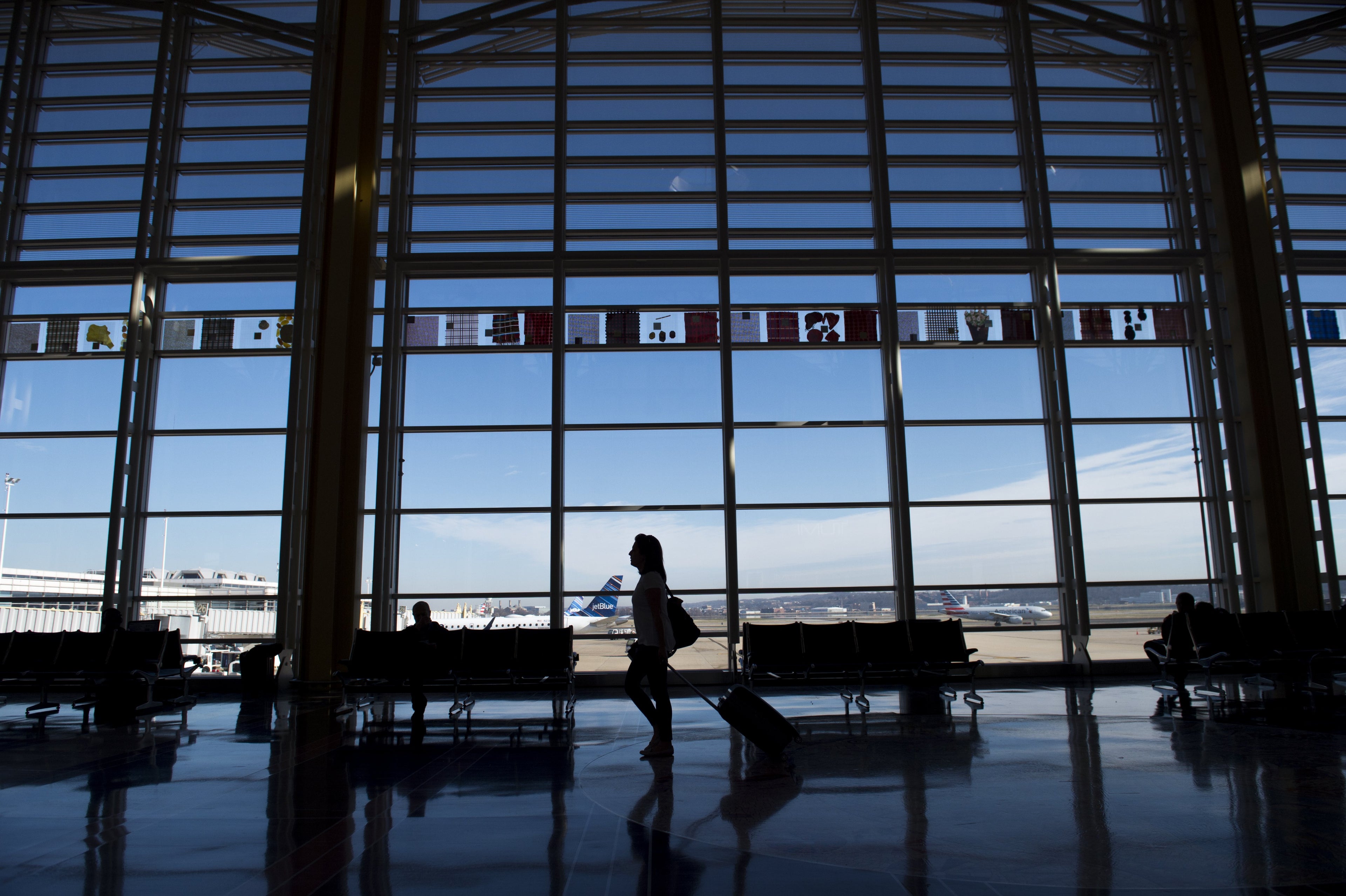 A 12-year-old girl visiting from China was abducted from Reagan National Airport (DCA) Thursday morning, and police are searching for her and her kidnappers.

Jinjing Ma had been touring the US with a sightseeing group in the US since July 26. Before the group checked in and right after she was handed her passport, she said she needed to use the bathroom, left the group and met with a Asian woman in her 40s or 50s in a black dress. That woman helped the girl change clothes, then the two walked to the arrivals section and then outside, where they got into a white Infiniti QX70 with New York plates, driven by a man. That was around 8:15am. The tour group discovered the girl was missing as they were going through departures.

Authorities have issued an Amber Alert and said they consider the girl to be in "extreme danger" because of her age. It's not clear why the child seemed to voluntarily leave with the unknown man and woman.

"It's really important that the community recognizes this child may be in danger," David Huchler, chief of police for the Metropolitan Washington Airports Authority, said at a press conference Thursday.

Jinjing Ma is 4 feet, 11 inches tall and weighs about 90 pounds. She was last seen in a white t-shirt, blue jeans and a black jacket. Anyone with information about her whereabouts or disappearance is urged to call 911 or Metropolitan Washington Airports Authority Police at (703) 417-2400.