Articles
Katherine Fan is a former senior travel features reporter at The Points Guy who covered everything from personal finance to travel and aviation.
Dec. 03, 2018
•
2 min read 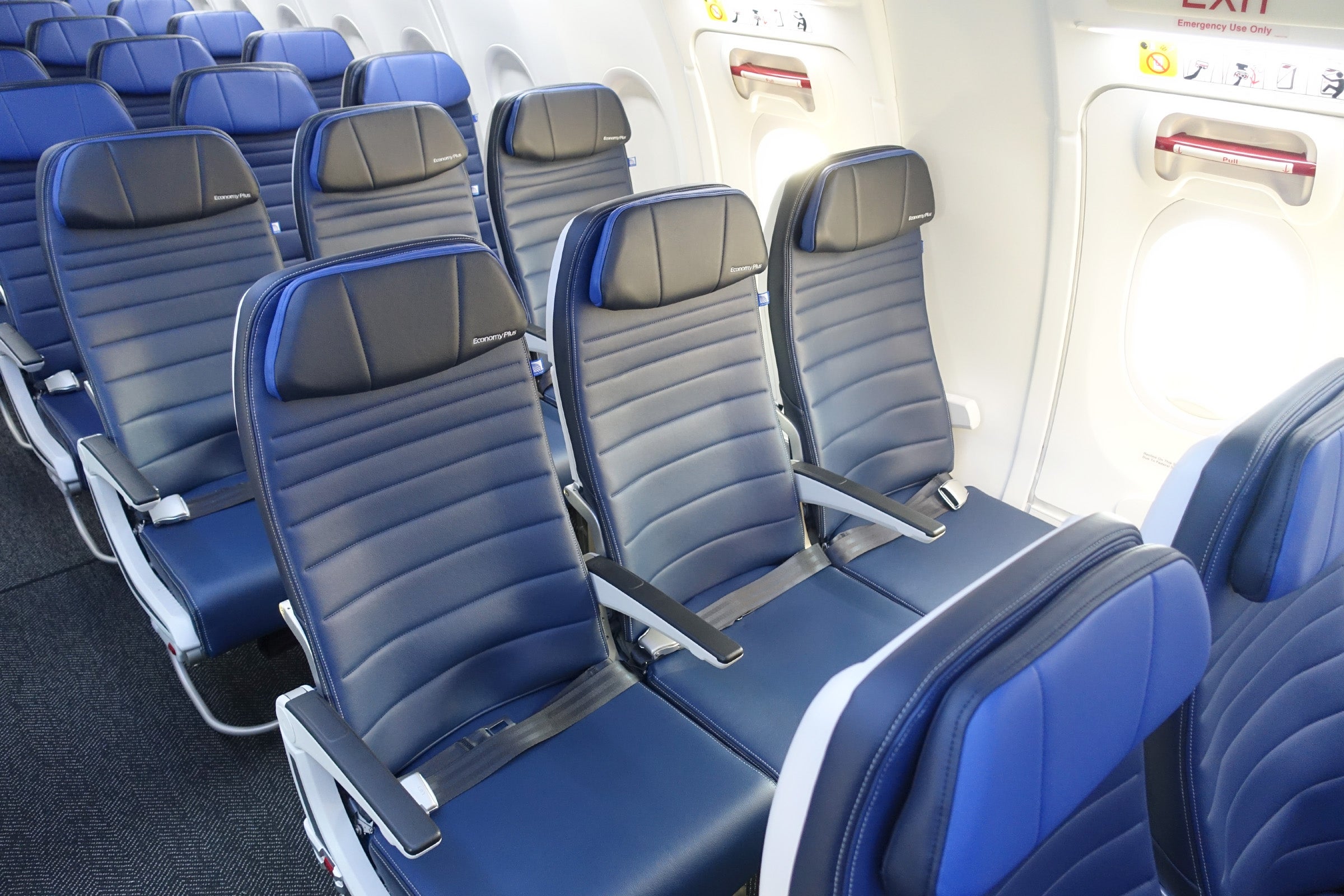 Former NBA Player Sues United Airlines for 'Race-Baiting' Crew
This post contains references to products from one or more of our advertisers. We may receive compensation when you click on links to those products. Terms apply to the offers listed on this page. For an explanation of our Advertising Policy, visit this page.

Former Utah Jazz point guard Eric Murdock, together with a fellow traveler, filed a $10 million lawsuit against United Airlines this week. Murdock is suing over a confrontation with a flight attendant in July that resulted in the retired NBA record-setter being escorted off United Airlines Flight 1537 by local TSA officials.

New Jersey native Murdock, 50, was flying from Las Vegas to Newark this summer when he asked a flight attendant if he and his son, who were seated in separate rows, could switch from their assigned seats to the empty emergency exit row.

The lawsuit documents allege that the flight attendant told Murdock that the row would cost a "premium" price, but did not tell him how much it would be. A ticketed passenger assigned to the seat boarded the flight right before takeoff and offered to switch seats with Murdock, which he gratefully accepted. But the flight attendant, identified only as "Jane Doe," took it upon herself to veto the exchange, ordering the 6-foot-1 former athlete back to his original seat. Murdock said he complied.

Murdock, who is black, said that Jane Doe, who is white, later allowed a white woman to sit in that same seat just 30 minutes later and refused to explain why she did so. Another black passenger, Brenda Williams, who did not know Murdock before the flight, then asked Jane Doe why she was being so rude to Murdock, according to the court documents. The documents further allege that the attendant screamed at Williams, saying it was "none of her business," and tried to snatch Williams's phone out of her hands under the assumption that she was recording Jane Doe's interactions. Then later still, during the beverage service, Jane Doe allegedly asked Murdock if he was “going to boycott” drinks – a statement Murdock's lawsuit called "obvious race-baiting” and to which he said he did not respond.

The flight attendant had armed TSA guards escort Murdock and Williams off the plane upon landing, where the two travelers were questioned by security officials before being allowed to leave without charges. Murdock and Williams described the “unjustifiable” removal as "humiliating," as it took place in front of Murdock's fellow professional athletes and colleagues as well as their fellow travelers.

TPG reached out to United for comment, but has not heard back as of the time of publication.