Flying While Intoxicated: Drunk Pilots Grab Headlines, But Are a Rare Occurrence 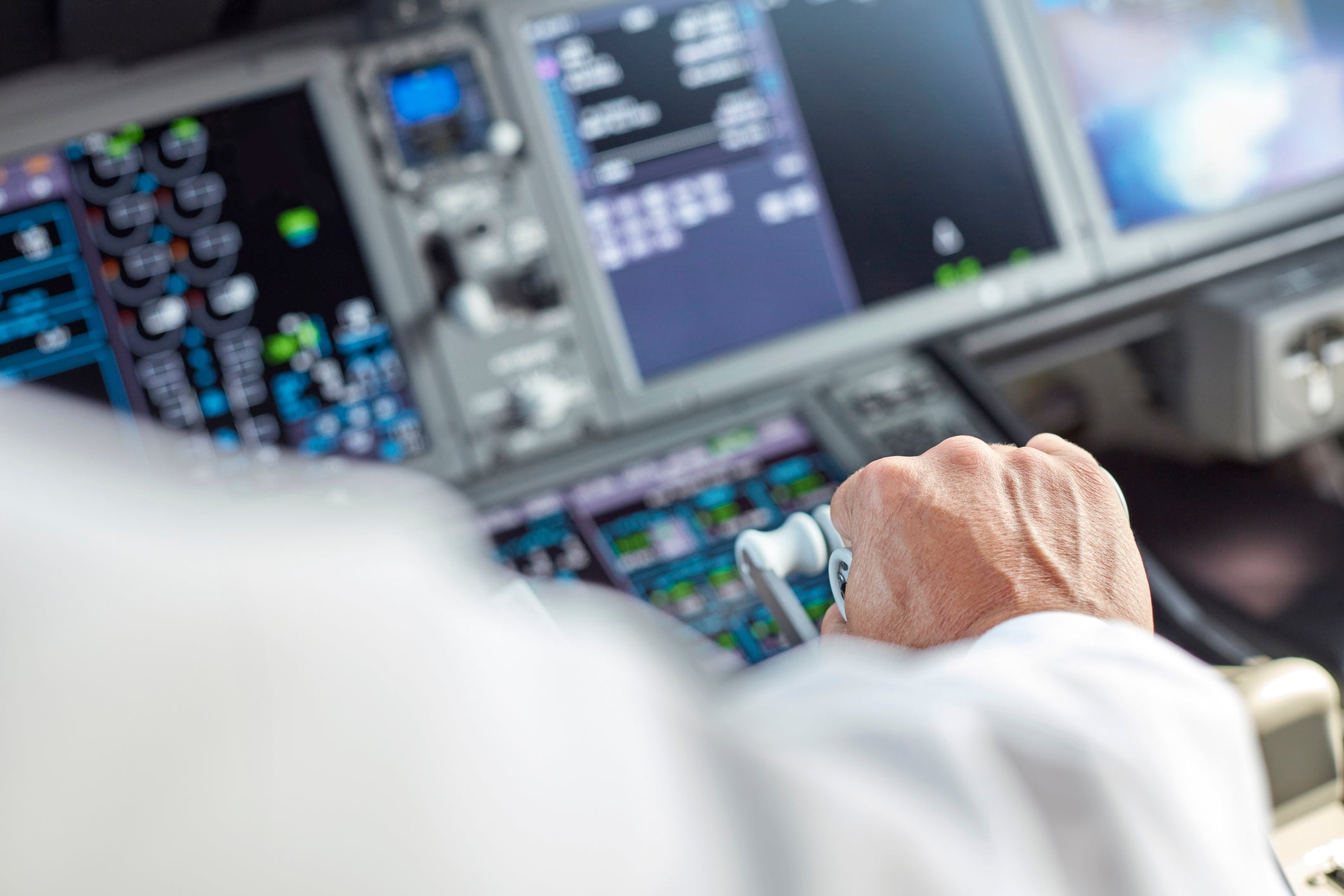 Flying While Intoxicated: Drunk Pilots Grab Headlines, But Are a Rare Occurrence
This post contains references to products from one or more of our advertisers. We may receive compensation when you click on links to those products. Terms apply to the offers listed on this page. For an explanation of our Advertising Policy, visit this page.

David Hans Arntson had been a captain for Alaska Airlines for more than 20 years when the airline randomly administered him a test for drugs and alcohol on June 20, 2014. The test results showed the longtime pilot had put passengers in serious danger that day. After flying two flights for the airline, Arntson's blood alcohol concentration was measured at 0.134 percent and 0.142 percent in two breathalyzer tests. That is nearly three times the legal limit for pilots.

Fortunately, no passengers were injured. Arntson, who declined to speak for this article through his lawyer, was sentenced to one year and one day in prison and fined $10,000 for the offense. The incident is an extreme example of a story that seems to have grown in popularity across news outlets worldwide: pilots of commercial passenger planes attempting to fly under the influence of alcohol.

Despite a multitude of headlines about intoxicated airline pilots attempting to take the helm of flights carrying hundreds of passengers, that situation only occurs very rarely on US flights, the latest numbers from the Federal Aviation Administration show.

In 2017, the most recent year for which data is available, the FAA randomly tested about 15,700 US airline pilots for drugs and alcohol. Only 17, or about one in a thousand, had a breath alcohol concentration of 0.04 or greater, the legal limit for pilots. It's worth noting that the legal blood alcohol limit for driving in most US states 0.8, double the limit for pilots.

"Airline passengers should be more concerned about their drives to and from the airport, and especially, when driving any evening," airline analyst Bob Mann told TPG in an email.

The FAA also has a process that allows recovering pilots to be re-certified to fly again after an alcohol or drug-related incident. Founded in the 1970s by the Air Line Pilots Association, the largest US pilots' union, the recovery program allows pilots to be reconsidered for duty after actions like inpatient rehab, therapy and meeting a required number of Alcoholics Anonymous meetings. The pilot also must pass a series of medical evaluations, undergo rigorous monitoring for the next three or more years and remain abstinent for the remainder of their flying career.

FAA officials estimate about 6,800 pilots have gone through the program since it began, and currently about 250-300 pilots a year enroll in the classes for the program.

While it might seem counterintuitive to allow once-drunk pilots to fly passengers again, safety experts say it actually encourages pilots to come forward for treatment, preventing more impaired pilots from ever entering the cockpit.

Regulations for pilots' alcohol consumption vary around the world. In the UK, for instance, pilots have even stricter regulations: 0.02 is the concentration that will get them pulled from duty.

India has some of the most stringent rules of any nation regarding pilots and alcohol. The country's Director General of Civil Aviation mandates that every member of the flight crew must take a breathalyzer test before each flight, and that no amount of alcohol is permitted whatsoever. Crew members also cannot consume alcohol 12 hours before operating a flight.

Although other countries might be more strict, experts say that the regulations in the US keep flyers safe.

"Overall I think the results that the FAA produce in this area are pretty good," Mark Millam, a former airline safety director and a vice president at the Flight Safety Foundation, said in a phone interview. The US' low rate of pilots using alcohol is "something that many other countries could aspire to, and if they had performance that was at this level or better, I think we'd be in pretty good shape."

The problem has been especially bad recently in Japan, where the government was forced to issue Japan Airlines a "business improvement order" after 19 JAL pilots failed alcohol tests from August 2017 to November 2018.

For US pilots, the FAA says leave at least eight hours from "bottle to throttle," or from having a drink to getting behind the controls in the flight deck. "A more conservative approach is to wait 24 hours from the last use of alcohol before flying," an agency pamphlet reads, noting that hangovers are also poor conditions in which to fly.

"If some of these folks are just passing the limit, the level of their impairment probably could be pretty similar to just having a really bad cold or being fatigued more than you should be," Millam noted, adding that the FAA's alcohol limit is adequately strict. "That performance level is tight where it needs to be tight, and it usually gives you pretty good results."