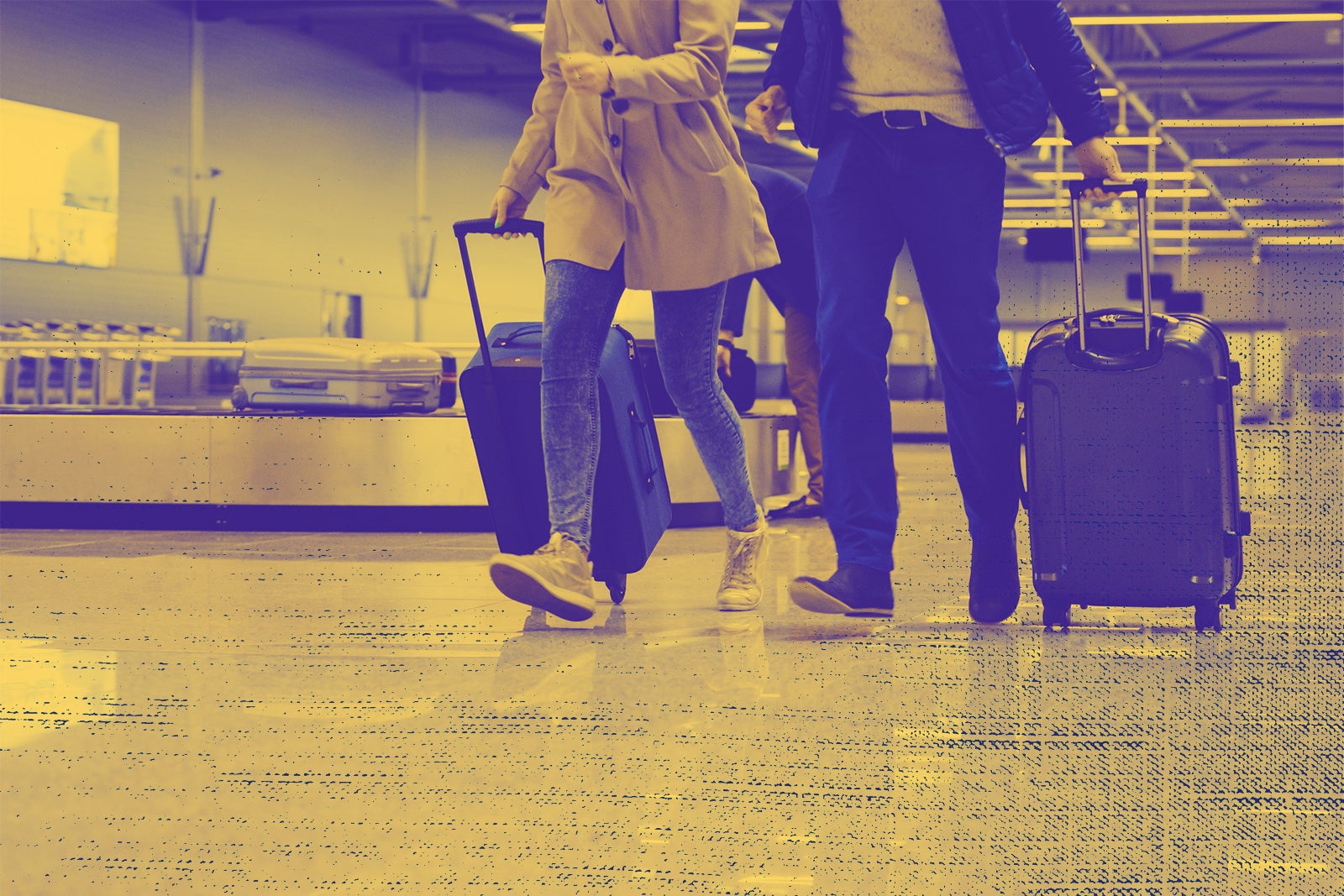 'Your flight already left' — reader mistake story
This post contains references to products from one or more of our advertisers. We may receive compensation when you click on links to those products. Terms apply to the offers listed on this page. For an explanation of our Advertising Policy, visit this page.

Today, I want to share a story from TPG reader Malcolm, who missed a time change before an international flight:

My partner and I were heading home to Phnom Penh after spending a week or two in Paris a few years ago. We arrived at Charles De Gaulle airport and checked in with time to spare. With that time, we located the gate, browsed the duty free shops with no intention of buying anything and wandered around to kill an hour or so.

Well before our departure time, we headed back to the gate. On the way, we encountered the gate crew walking in the opposite direction. They recognized us and asked where we had been. "We called your names many times," they said, "the flight has left." Imagine our dismay and confusion. It turns out we had chosen to fly on the weekend when clocks were set forward by an hour, which is not the same weekend as in the U.S., where we lived previously. Nobody had mentioned that to us, and we didn't notice any news about the change on TV or in the newsstands we passed.

Worse than missing our planned departure, there were no connecting flights on any airline that would get us back that day. Instead, we had to book two new tickets for a fee of $250 each for the next day. We were then led to the grimy bowels of the airport to collect our offloaded baggage. We debated whether to stay near the airport or return to Paris at an additional cost of transportation and a hotel (if we could find one at a reasonable price).

We decided to make the best of a bad situation and did just that. We found a pleasant aerie as we lugged our suitcases around the Centre Pompidou, filled in our sightseeing with the museum and enjoyed another two meals before taking the train back to CDG the following day. C'est la vie!

In most of the U.S. (and several other North American countries) Daylight Saving Time begins on the second Sunday in March and ends on the first Sunday in November. As Malcolm learned, however, those dates are not universal. Many countries and even some parts of the U.S. don't observe Daylight Saving Time at all, while Mexico and most of Europe (among others) observe it on different schedules. Keeping track of the time change can be especially disorienting for Americans and other northerners when traveling to the Southern Hemisphere, where clocks are set forward in the fall and back in the spring.

I think what makes a mistake like Malcolm's so frustrating is that it's entirely self-inflicted; the good news is that it's also easy to avoid. I recommend checking your timepiece against local clocks before departure and upon arrival whenever you fly, but especially when you cross an international border or change time zones. It doesn't take an irregular event like Daylight Saving Time to throw you off; an unwound watch or a poor mobile connection can have the same effect. By verifying the time, you minimize the likelihood that any of those unknown variables will impact your travel plans.

I appreciate that "check the time" may seem like rudimentary advice, but one thing I've learned from these stories is that simple, commonplace blunders can be just as costly as more complex, unusual ones. Small, consistent efforts like verifying the local time, reading fine print and double checking your itinerary are the bedrock of mistake-free travel. You can't anticipate every setback, but simple attention to detail solves a lot of problems before they become problems.

Related: Travel mistakes you thought you'd never make — until you did

I appreciate this story, and I hope it can help other readers avoid making the same mistake. In appreciation for sharing this experience (and for allowing us to post it online), I’m sending Malcolm a gift card to enjoy on future travels, and I'd like to do the same for you. Please email your own travel mistake stories to info@thepointsguy.com, and put "Reader Mistake Story" in the subject line. Tell us how things went wrong, and (where applicable) how you made them right. Offer any wisdom you gained from the experience, and explain what the rest of us can do to avoid the same pitfalls.