The world's first makeup museum is opening next year

Articles
Samantha Rosen was one of the first 20 employees at TPG. She started as the site's first full-time social media editor and also served as its lifestyle editor.
Follow
Dec. 26, 2019
•
3 min read 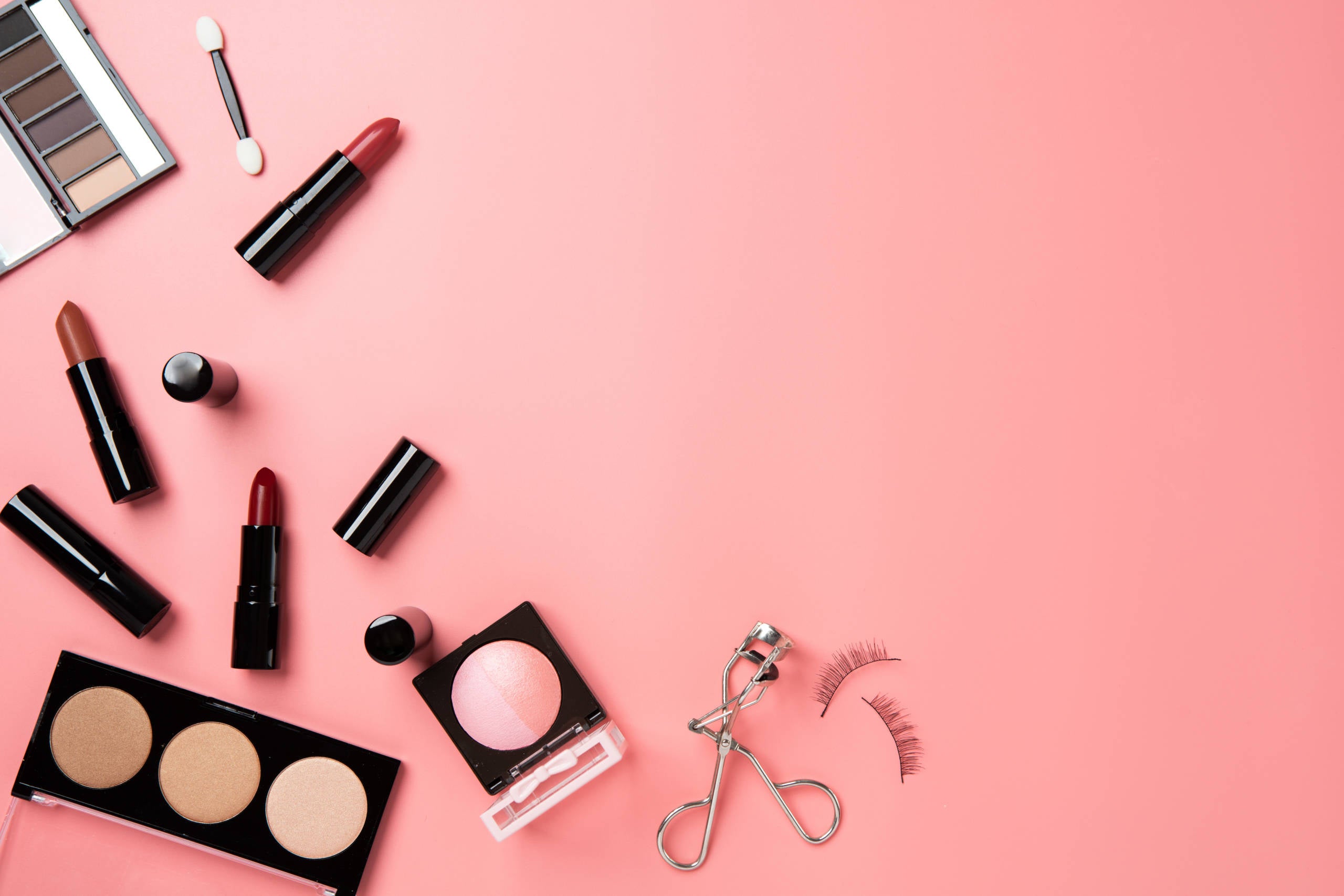 The world's first makeup museum is opening next year
This post contains references to products from one or more of our advertisers. We may receive compensation when you click on links to those products. Terms apply to the offers listed on this page. For an explanation of our Advertising Policy, visit this page.

What do ice cream and makeup have in common? In the next few months, they'll both be featured in permanent museums dedicated to them in New York City.

The Makeup Museum, which claims to be the first-ever "physical space" open to the public and focused on the history of beauty and its impact on society and culture, will open its doors on Gansevoort Street in the Meatpacking District in May, according to a statement.

After all, "makeup has a 10,000 year history," explained the museum's executive director and cofounder, Doreen Bloch, so there's plenty to unpack.

The Makeup Museum will showcase vintage artifacts and feature plenty of historical insights. Its debut exhibition, "Pink Jungle: 1950s Makeup in America" will feature the icons and products that shaped the aesthetic of the decade.

There will be never-before-seen products on display too. Think: A collection of Erno Laszlo facial products used by Marilyn Monroe and Greta Garbo.

"It will be so powerful for people to understand the significance makeup has, and its integral part of every culture in the world," said makeup artist and Makeup Museum cofounder Rachel Goodwin.

Of course, the entire space promises to be aesthetically-pleasing and totally Instagram-worthy.

You can purchase tickets to the aptly-named Makeup Museum starting in March, and a wait list for early access is already live. (If you don't already have a great credit card for entertainment spending, now is the time to add one to your wallet.)

New York City has really been making a splash this year with a ton of new exhibits, museums and shops frequented equally by tourists and locals. Just this month, the historic Empire State Building opened a brand new observatory on the 80th floor, as part of a $165,000,000 redevelopment plan. The massive project also included the opening of a museum and an interactive video exhibit.

And the aforementioned Museum of Ice Cream opened a permanent flagship location this fall in SoHo. It spans almost 25,000 square feet across three floors and features 13 installations ... yes, including the famous sprinkle pool.

No matter what the reason is for your trip to the Big Apple, you’ll definitely want to have some savvy points and miles strategies up your sleeve — New York isn’t exactly an inexpensive city. Start off with our guide on how to use your points and miles to get there. We’ve also rounded up some of our top hotel picks, ranging from budget to luxe, where you can put your points to good use.