The First Indigenous Woman to Start an Airline Talks Planes, Routes and Peanuts 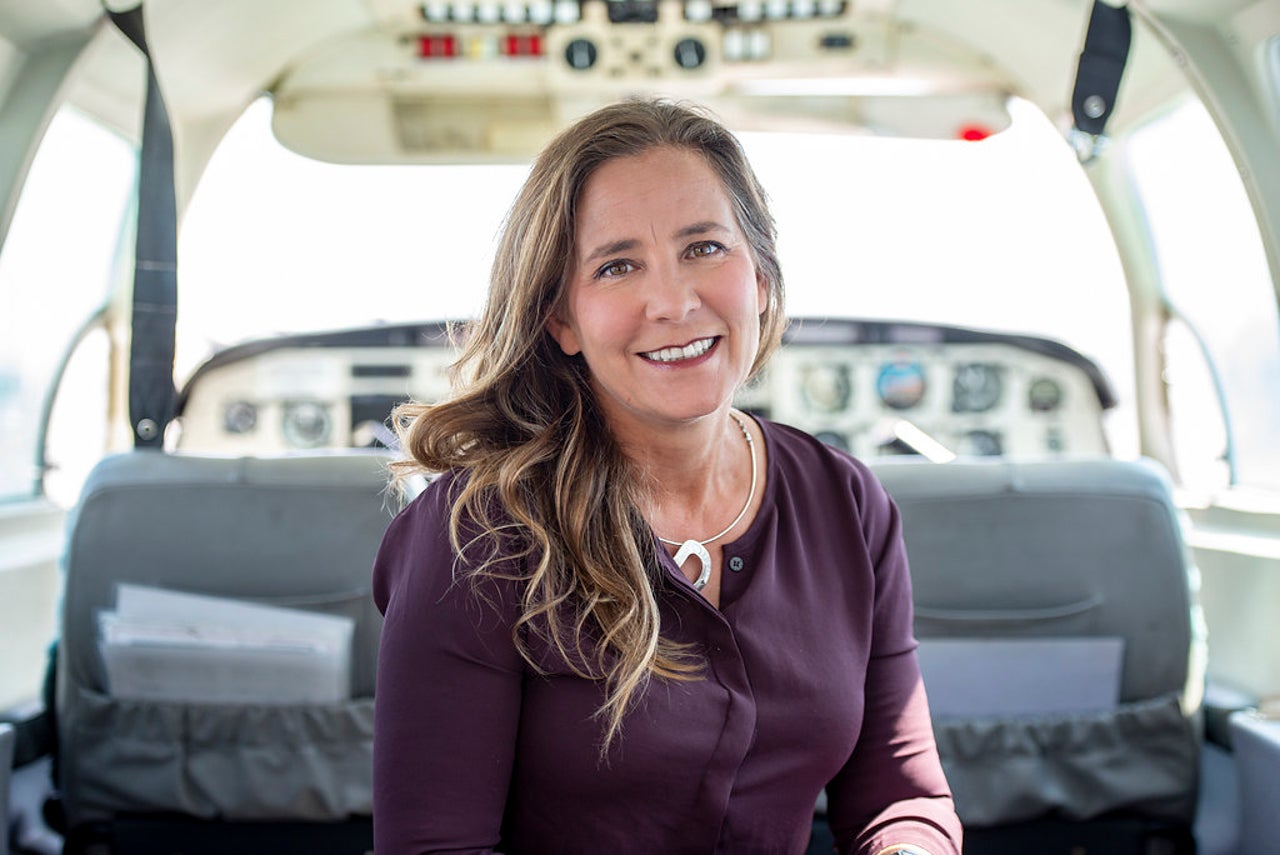 The First Indigenous Woman to Start an Airline Talks Planes, Routes and Peanuts
This post contains references to products from one or more of our advertisers. We may receive compensation when you click on links to those products. Terms apply to the offers listed on this page. For an explanation of our Advertising Policy, visit this page.

At the age of 30, Teara Fraser, a Métis woman living in British Columbia, took a flight that changed her life. She immediately enrolled in flying classes, got her pilot license and began flying for a living.

Now 47, she just made history by becoming the first indigenous woman in Canada to start her own airline, Iskwew Air, from the Cree word for "woman," headquartered out of the South Terminal of Vancouver International Airport (YVR) and with a fleet of a single aircraft so far, a 1980 Piper 31-350 Navajo Chieftain.

Fraser spoke to TPG by phone about her love of flying and the challenges of building your own airline in the 21st century.

How did you end up getting the AvGeek bug so relatively late in life?

I'd never had any opportunity to be exposed to aviation, I didn’t know another pilot, another flight attendant or engineer, not until I had taken that first flight in small a plane, an aerial tour over the Okavango Delta in Botswana. The pilot-guide was showing us the animals and talking to us about the land we were witnessing, laughing and sharing stories, and I I kept thinking, "This guy has the coolest job I've ever seen."

A couple of weeks later, I went my second time, skydiving in Namibia, and I can remember everything about getting onto the airplane, being curious about the instruments, wanting to touch everything and, as the plane taxied out, having just a feeling of ... "awe-inspiring" is the word that's coming to me.

And in that moment, I decided that I didn't care what it took to make this happen, no matter what challenges were ahead. I was going to be a pilot. It transformed everything for me, becoming a pilot. It really gave me wings for everything in life.

Did the following years of working in commercial aviation on planes like the Dash-8, and then having your own aerial survey company, change the way you felt about flying?

How did you get the idea to start your own passenger airline?

The idea started about a decade ago, when Vancouver was bidding for the Olympics. The organizing committee had a vision to showcase British Columbia's First Nations, so one of the conversations that was happening was how to get travelers from Vancouver to these communities and have a real authentic experience of Canada. I thought it was an amazing opportunity to be able to combine two things I'm really passionate about: aviation and indigenous peoples. The whole idea was connecting for indigenous tourism.

Why did you revive the idea now?

My experience being from remote communities of Canada has allowed me to truly understand the unique needs of these remote communities that do depend heavily on airlines for basic needs. For example, the community my family is from, Fort Chipewyan [in Alberta], is a fly-out-fly-in-only community for most of the year, accessible for only a few months a year by ice roads. They depend on air service for everything, like many other northern communities that depend on air transportation to meet their basic needs, food, connections and medical services.

So one of the reasons why the time is so important to me now is that we're facing a global, national and local pilot shortage that is worsening, and I worry about continued service into indigenous communities that really need that.

Where will you be flying?

We don't have a route map planned out yet. Just on Friday, we asked permission of the Musqueam people to operate on their territory, which includes YVR. Right now, we're still exploring how we can best be of service, and we're starting with one aircraft. Everyone wants to know what we're doing, where we're going, but I just bought the airplane two and a half weeks ago. Our official launch date is March 8, 2019.

Tell us more about the airplane.

It's a Piper Navajo Chieftain, eight seats total. We call it "Sweetgrass Warrior," and the logo in the in the middle is a burgundy color with the infinity symbol, and that infinity sign is also the Métis symbol for "woman," with a green ribbon underneath her that represents the earth and blue ribbons on the other side to represent the sky.

It looks like you've been receiving a ton of support and well wishes from people, but there must have been challenges in starting a new airline that you never expected, down to people asking you if you're going to be serving peanuts on your flights. What have those been like?

Most of the challenges fall away when you just believe in the dream, design it well and have the courage to do it.

But the support and encouragement's been breathtaking. I've been surprised. It's just so heartwarming, and just one of the pieces that said to me that it's time to show the world what's possible. Iskwew Air is going to be an airline for everyone, the people we bring on board, the team, the guests we carry. It's for everyone, and we'll also champion indigenous peoples and women.

Will you be serving peanuts on your flights?

Part of what is important to me is to provide a cultural experience for guests from the moment they check in to the moment they reach their destination. We might serve indigenous teas in the lobby. We're exploring what we might offer in flight that is unique and connected with our values and vision.