First-class awards, upgrades to Hawaii just got a little easier

Articles
Ethan Steinberg has been a frequent flier for as long as he can remember. He went from studying abroad in Paris to moving to Shanghai after graduating college, where he covered all things travel in the Asia-Pacific region for TPG.
Nov. 27, 2019
•
4 min read 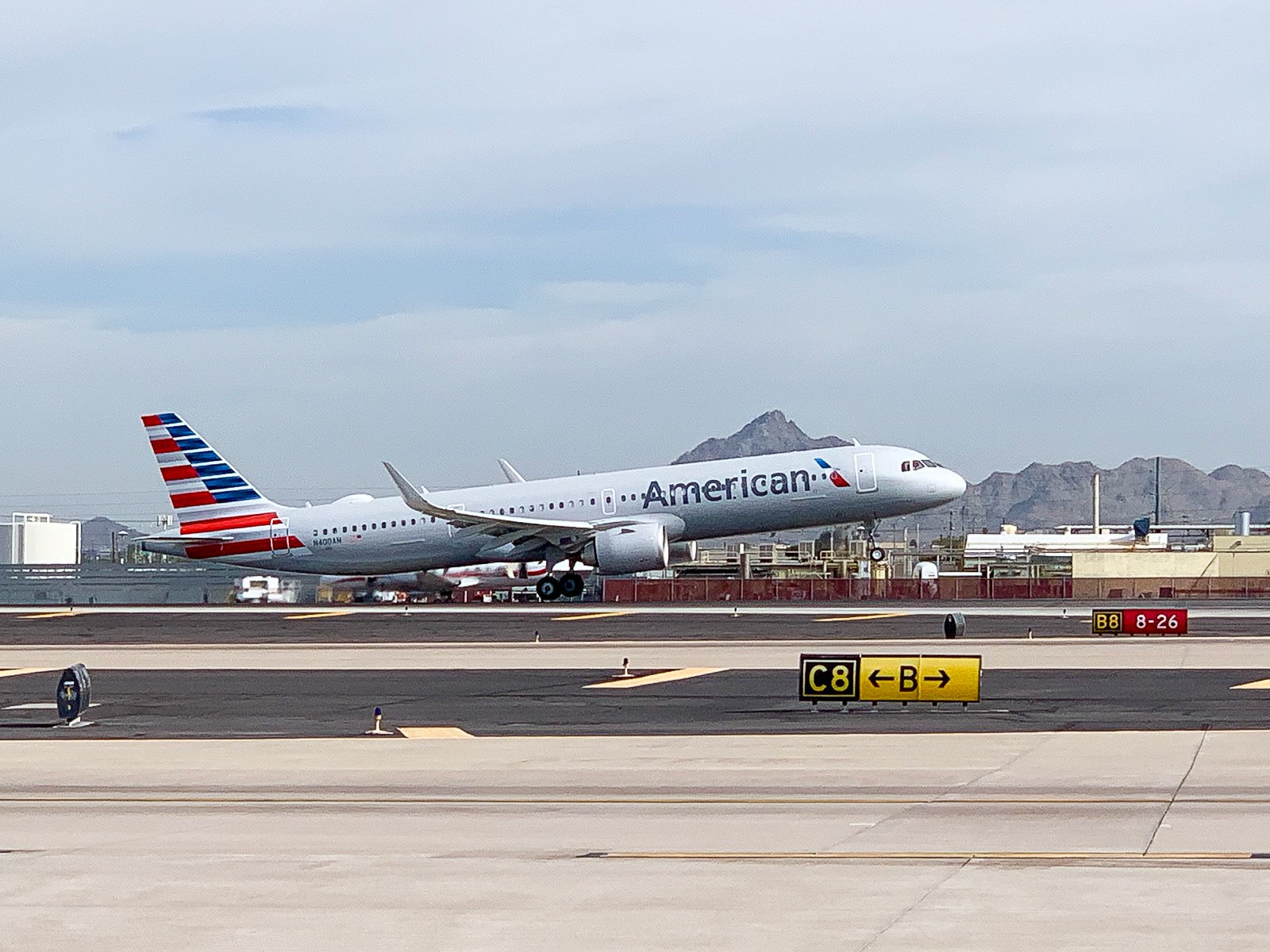 Given its year-round popularity, it can be hard to score first-class awards or upgrades to Hawaii on flights from the mainland U.S. However, starting next year, things are going to get a little bit easier for American Airlines passengers.

Routes Online reports that from Feb. 13, 2020, American Airlines will upgrade one of its daily flights from Los Angeles (LAX) to Kona (KOA) to an Airbus A321neo as opposed to the current A321ceo operating the route (new engine option and current engine option, respectively).

Other than shiny new interiors and power outlets at every seat, most passengers won't really notice the difference. The reason this is such good news is because the A321neo has 20 first-class seats, four more than the A321ceo.

The flight will operate with the following schedule:

As of now the A321neo is only showing on the schedule through March 4, 2020, though it might return as American takes delivery of more planes. It currently has nine A321neos in its fleet, with another 91 on order. In addition to the larger first-class cabin, the neo features 47 Main Cabin Extra seats and 129 regular economy seats.

If you're looking to book this flight with points and miles, your best bet is to go through British Airways Executive Club. While American Airlines charges a whopping 55,000 AAdvatange miles (worth $770 based on TPG's valuations), British Airways only charges 38,750 Avios, worth $581 based on TPG's valuations. This would also be a great use of Business Extra points, if you buy an eligible economy fare and then upgrade to first class.

AA's A321neos are equipped with ViaSat satellite-based Wi-Fi and larger overhead bins, but there are some negative changes to the passenger experience as well. In keeping with American's war on IFE, none of the neos will feature seat-back entertainment screens. Additionally, these planes are denser than the A321s currently in American's fleet, with 9-15 extra seats squeezed in.

It can be difficult to find first class award space to Hawaii, so even though we're only talking about four extra seats on one specific route, this is plenty of reason to get excited. Hopefully as American Airlines takes delivery of more A321neos we'll see them regularly assigned to fly Hawaii routes and a corresponding increase in award and upgrade inventory.

Related stories
Round-trip flights to London from US as low as $346
What are points and miles worth? TPG’s October 2022 monthly valuations
Alaska Mileage Plan top-tier members get intriguing choice of perks for 2023
The newest airline collectible is out: KLM’s 103rd Delftware miniature house
Featured image by AA's first A321neo takes flight. Image courtesy of American Airlines