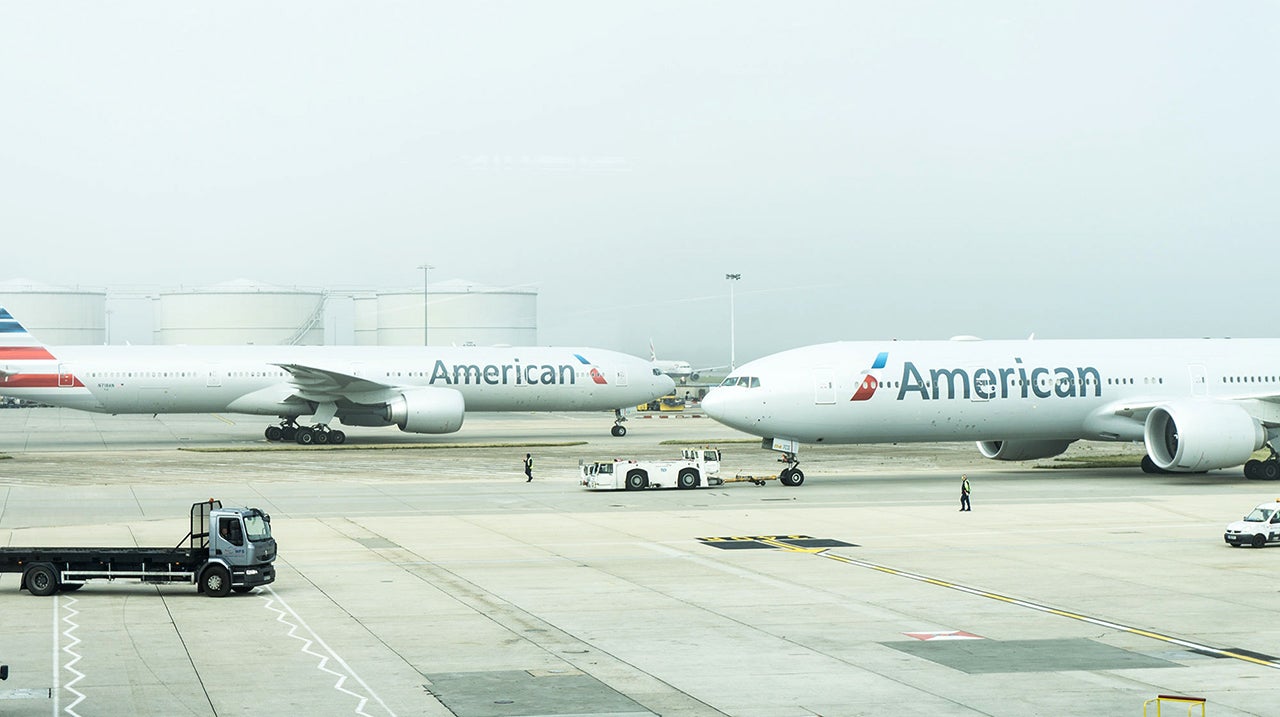 Investigators have found that the deceased fetus discovered by a cleaning crew on an American Airlines plane Tuesday at New York's LaGuardia Airport was the result of an 18-year-old woman's miscarriage on board a flight from Charlotte, North Carolina.

AA Flight 1942 landed at LGA on Monday night, flying in from Charlotte (CLT). The Airbus A321 — registration N199UW — arrived at LGA’s Terminal B at 10:44pm on Monday. CNN reports the cleaning crew made the gruesome discovery in the plane's lavatory at 5:00am on Tuesday when the aircraft was parked in an airport hangar. After discovering the fetus, the crew alerted a manager who called law enforcement.

The teenage woman, who lives in Brooklyn, did not alert the plane's crew but was admitted to a nearby hospital after the flight landed.

The aircraft was being held at LGA's Terminal B while the medical examiner conducted an investigation on board for several hours. The Office of Chief Medical Examiner said the fetus was at a gestational age of 5 months. According to the American Pregnancy Association, at about 5 months gestational age, a fetus would resemble a newborn but would likely not survive outside the womb.

"The OCME can confirm we're investigating what we believe to be a human fetus found deceased on an airplane," a spokesperson for the medical examiner's office told WABC news. "We will release cause and manner of death upon determination."

The Port Authority of New York, which oversees the city's airports, and the Queens district attorney are both investigating the matter.

“As we continue to learn more about this tragic and sensitive situation, we are actively cooperating with law enforcement in its investigation,” an American Airlines spokesperson told TPG in an emailed statement.

Featured image by (Photo by Damian Hutter via Unsplash)