Family's Dog Stuck in Germany, Deemed 'Not Fit' to Fly 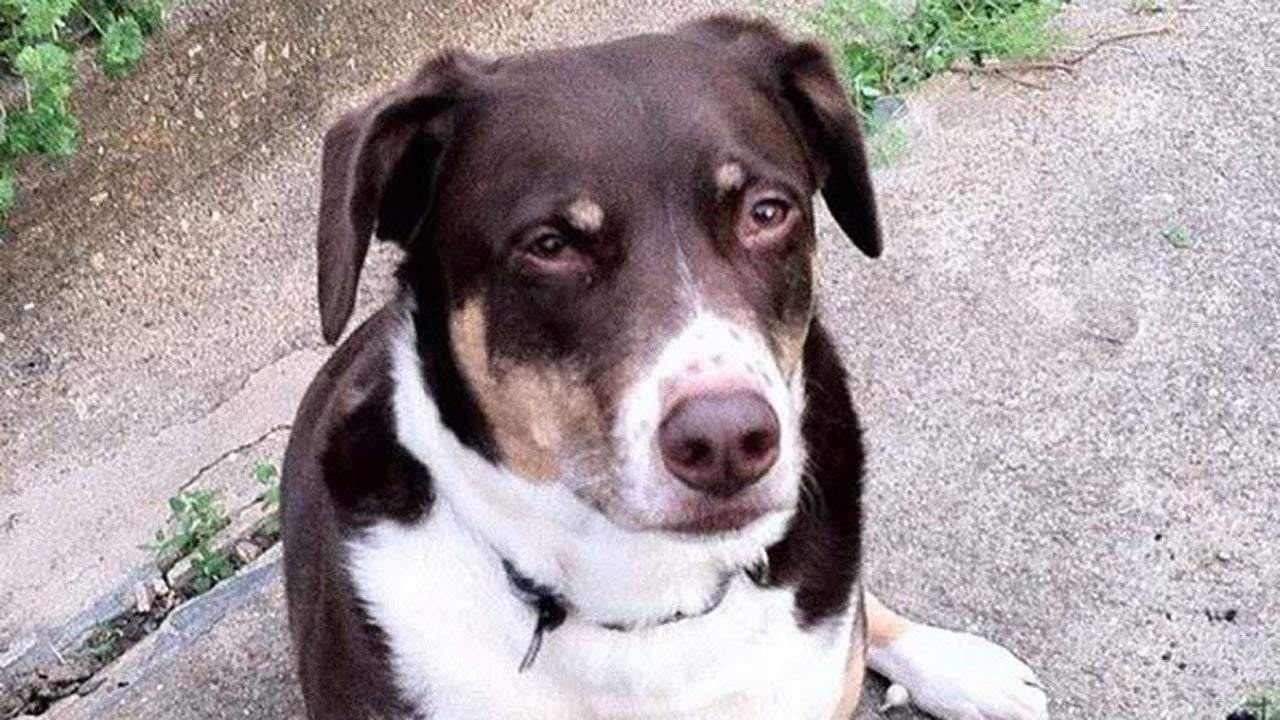 Family's Dog Stuck in Germany, Deemed 'Not Fit' to Fly
This post contains references to products from one or more of our advertisers. We may receive compensation when you click on links to those products. Terms apply to the offers listed on this page. For an explanation of our Advertising Policy, visit this page.

In the latest pets on plane debacle, a family's dog has been stranded in Germany after being deemed "not fit to fly" because it had become anxious before takeoff last week.

Dawn and John MacEnulty had booked themselves on a United flight from Frankfurt (FRA) to Chicago (ORD). The couple is moving back to the US after spending a year living in Germany, and they wanted to fly their pets back to the US, too.

Because United has suspended its PetSafe program — after accidentally flying a Kansas family's dog to Japan — the MacEnultys opted to fly their cat Molly and dog Joey with a third-party operator, Gradlyn Petshipping, per United's recommendation.

The two pets were booked on a Lufthansa flight scheduled to depart Germany a half hour after the MacEnultys. When the couple landed in Chicago, they received a text that their dog was taken off the plane because he was anxious and had scratched his nose. Their cat boarded the flight and arrived that Thursday night as scheduled.

Lufthansa Group said in a statement to NBC 5 Chicago that the family's dog was "kept from flying and remained from Frankfurt as he was not fit to fly according to the veterinarian that examined the animal."

Video of the dog, which is a 9-year-old beagle and Australian shepherd mix, showed him frantically biting at his cage with blood on his nose.

A Lufthansa spokesperson told Fox News the following about Joey the dog's situation:

“At Lufthansa Group, the safety, health and security of our passengers is the utmost of importance and a first priority. The same standards hold true for any animal that we transport through Lufthansa Cargo. The MacEnulty family dog, Joey, was scheduled to fly home on March 28, 2018 (today), but upon careful examination, our experts agreed that the animal is still unable to fly due to his panicked reaction upon being placed in the transport kennel. Our customer relations team is in communication with the family and our professionals must make sure that Joey is first calm and fit to fly before he is admitted onboard.”

The spokesperson said that in the meantime, Joey is staying in a dog hotel in Germany where he can be comfortable and has space to run around.

The MacEnultys said a US veterinarian gave the dog a prescription for anxiety medication when they flew to Germany a year ago, but they couldn't get a German vet to make the same prescription.

“Under German law, veterinarians are advised not give medication to animals while inflight as it affects their circulation," the Lufthansa spokesperson told Fox. "Also, once it wears off, we run into the same problem again.”

John MacEnulty flew back to Germany last week to be with Joey, but it is unclear when the two will be able to return to the US. Both United and Lufthansa have offered to fly the dog back to the US free of charge.