Do You Earn Extra Elite Qualifying Miles If Your Flight Is Diverted?

Articles
Ethan Steinberg has been a frequent flier for as long as he can remember. He went from studying abroad in Paris to moving to Shanghai after graduating college, where he covered all things travel in the Asia-Pacific region for TPG.
March 28, 2019
•
5 min read 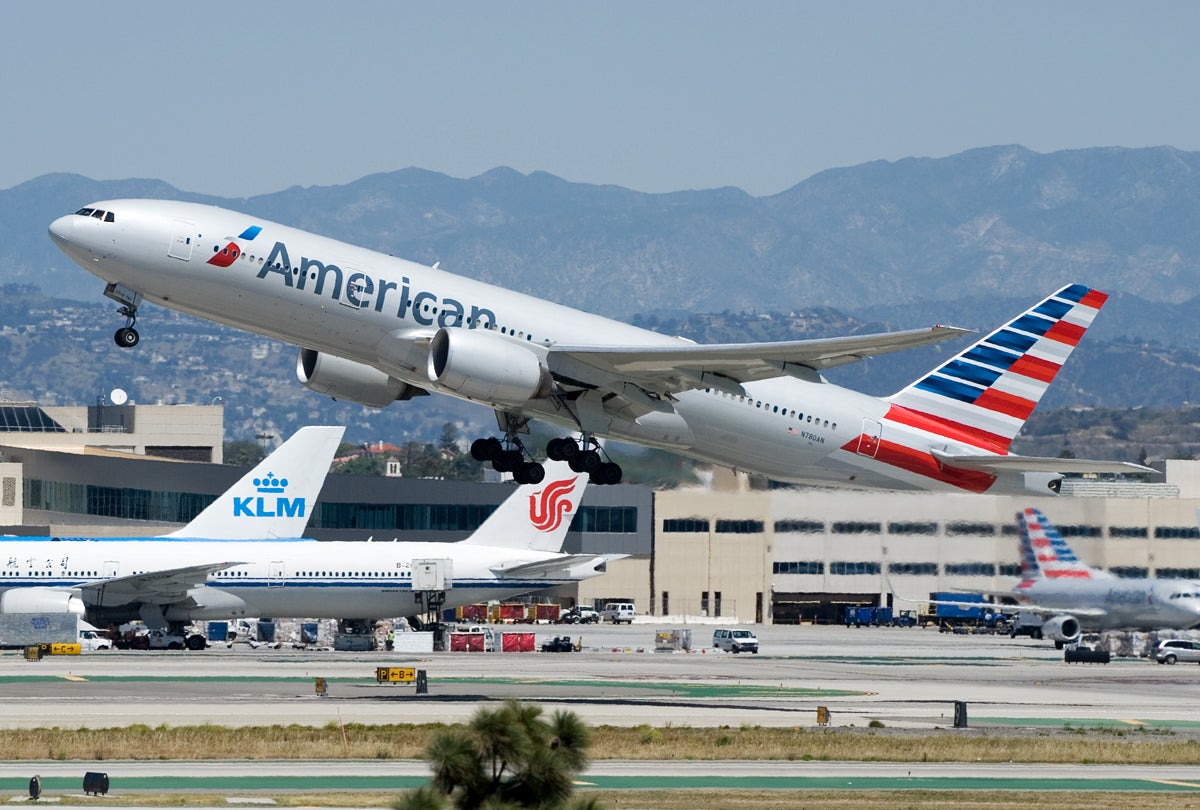 Do You Earn Extra Elite Qualifying Miles If Your Flight Is Diverted?
This post contains references to products from one or more of our advertisers. We may receive compensation when you click on links to those products. Terms apply to the offers listed on this page. For an explanation of our Advertising Policy, visit this page.

Qualifying for airline elite status requires that you pay careful attention to your various 'metrics' — elite-qualifying miles, dollars and/or segments. Sometimes, it even requires you to book less convenient routings to pick up an extra segment or snag a few thousand extra miles. TPG reader Charlie wants to know if he can leverage a flight diversion to rack up elite qualifying miles even faster...

[pullquote source="TPG READER CHARLIE"]Are you entitled to additional Premier Qualifying Miles if your flight is diverted, lengthening the total distance of your trip? I was on United's nonstop from Mumbai (BOM) to Newark (EWR) recently, but it was diverted through Munich (MUC) due to the closed airspace over Pakistan.[/pullquote]

While the extra stop on a long trip probably made the journey feel much longer, in reality, Charlie only had to fly an extra ~170 miles to route through Munich (MUC) instead of flying nonstop. Unfortunately, Charlie won't be able to earn an extra 170 Premier Qualifying Miles (PQMs). Not only was this diversion due to events outside of United's control that wouldn't affect his mileage earning, but the PQMs you earn for a given route aren't actually a direct reflection of the length of the flight you take. Airlines assign a certain distance for two city pairs, and flights between points A and B will earn the same number of PQMs every day, even if the flight has to reroute due to weather or is put in a holding pattern and circles for hundreds of miles before landing. For example, passengers flying on Qatar flights that had to reroute due to neighboring airspace restrictions back in 2017 weren't entitled to extra elite qualifying miles for the trouble.

However, it would be a different story if Charlie had actually been rebooked on a different routing through Munich. Let's say that United had changed his ticket to a Lufthansa-operated flight from Mumbai (BOM) to Munich (MUC) and then a United or Lufthansa connection from Munich to Newark (EWR). Then he'd be eligible for additional miles, and would likely not even need to submit a mileage request for the new itinerary.

This also works in reverse; if you book a circuitous routing to help qualify for elite status and you're rebooked on a shorter, more direct flight or even rebooked on a different carrier, you can request what's called "Original Routing Credit" (ORC). You should then earn elite-qualifying miles and segments based on the ticket for which you paid.

I got the chance to try this out myself with American Airlines about two years ago. I'd booked a flight from Washington-Reagan (DCA) to Chicago-O'Hare (ORD) with a stop in New York-LaGuardia (LGA). Not only was this flight a few dollars cheaper, but I was in no rush to get back to school, and I was simultaneously trying to qualify for AAdvantage elite status by racking up enough Elite Qualifying Segments. I ended up getting bumped off the flight (and handed a $500 voucher) and rebooked on a nonstop flight from DCA to ORD that left 15 minutes later but got me home hours earlier, the definition of a win-win. I called up American Airlines a few days later and was able to request ORC based on the original DCA-LGA-ORD itinerary.

The takeaway here is that once you've booked and paid for your flights, you can be confident that you'll earn the miles for that ticket. If there are weather delays and you need to be rebooked on a shorter flight (the horror!) don't worry; you'll still be able to earn all the elite-qualifying miles and segments for which you paid.

I used to fly between DCA and ORD at least 15 times a year. Sometimes the trip took 40 minutes; sometimes weather in the Windy City forced us to take a much longer flight path before we were able to land. Every time, no matter how long we spent in the air, I earned the exact same 612 EQMs from American Airlines.

This also holds true if your flight is diverted. Generally speaking, you can't earn extra miles when unplanned diversions make your flight longer, but if you're bumped to a shorter routing than the one you booked you can contact the airline and ask for you miles to be credited based on the original routing. Using the exact phrase "original routing credit" is likely to make your life easier if you're dealing with an agent who hasn't handled this specific scenario before.

Thanks for the question, Charlie, and if you’re a TPG reader who’d like us to answer a question of your own, tweet us at @thepointsguy, message us on Facebook or email us at info@thepointsguy.com.