What You Need to Know About the Heat Wave Scorching Europe 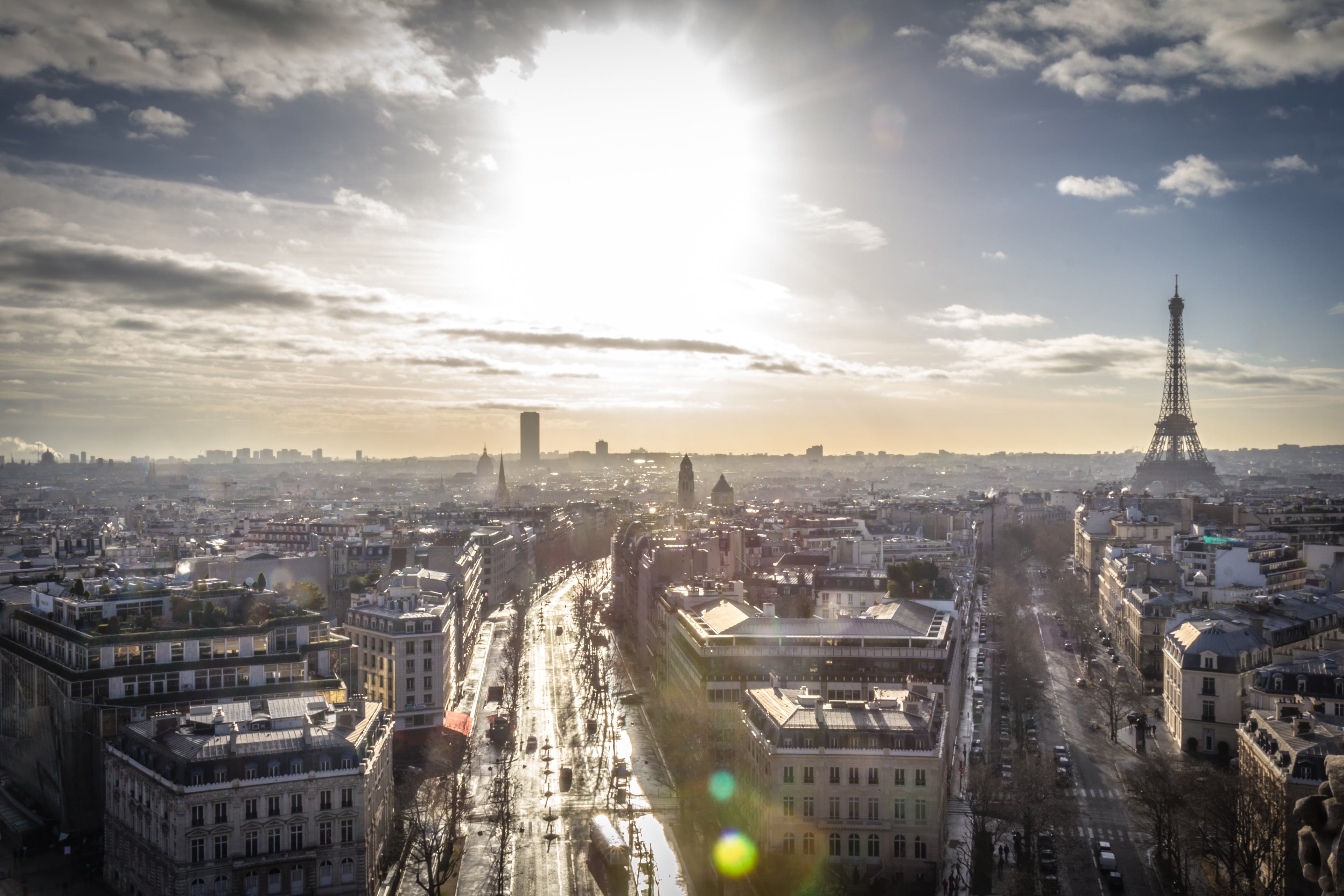 If your summer travel plans include Europe, you might want to take precautions against the heat.

In France, temperatures reached 114 degrees Fahrenheit, causing schools to close and vacations to be delayed. People jumped into the fountains near the Eiffel Tower to get some relief from the heat. In Spain, the heat caused a major wildfire reported to be one of the worst in Catalonia.

The unusually high temperatures can be life-threatening for vulnerable people, especially the elderly, small children and those with pre-existing health conditions. And thanks to climate change, the heat waves are likely to get worse, not better.

According to The New York Times, one of the biggest threats is to infrastructure such as train tracks — which could buckle — and roads, which could crack as the asphalt bakes. In Germany, temporary speed limits were declared on the Autobahn to prevent accidents. And, multiple lanes on the Berlin ring road were closed due to extreme temperatures.

"We knew June was hot in Europe, but this study shows that temperature records haven't just been broken. They have been obliterated," professor Hannah Cloke, natural hazards researcher at the University of Reading, told the Independent.

In France, officials are limiting older vehicles from entering city centers, reportedly affecting 60% of the vehicles currently on the road. These restrictions could affect tourist buses and delivery vehicles.

Air Conditioning In Your Hotel Or Airbnb

If you find yourself in Europe during a heat wave, the Red Cross recommends you stay hydrated even if you don't feel thirsty by drinking lots of liquids and skipping the caffeine and alcohol (yes, sorry); avoid extreme temperature changes; stay inside and abstain from strenuous exercise during the hottest part of the day.

Travelers should also stay informed about local laws. In Rome, for instance, wading into the fountains could get you arrested no matter how high the mercury is rising, but there are public fountains called fontanelle that you can drink from or use to refill your water bottles.