Europe's Busiest Routes for 2018, and How to Book Them With Points and Miles

Articles
Christian Kramer is the General Manager for The Points Guy UK, based in London. Having lived in different countries and with a previous career in financial services, he is an Avios, Oneworld Alliance and general aviation travel expert.
Follow
April 09, 2019
•
4 min read 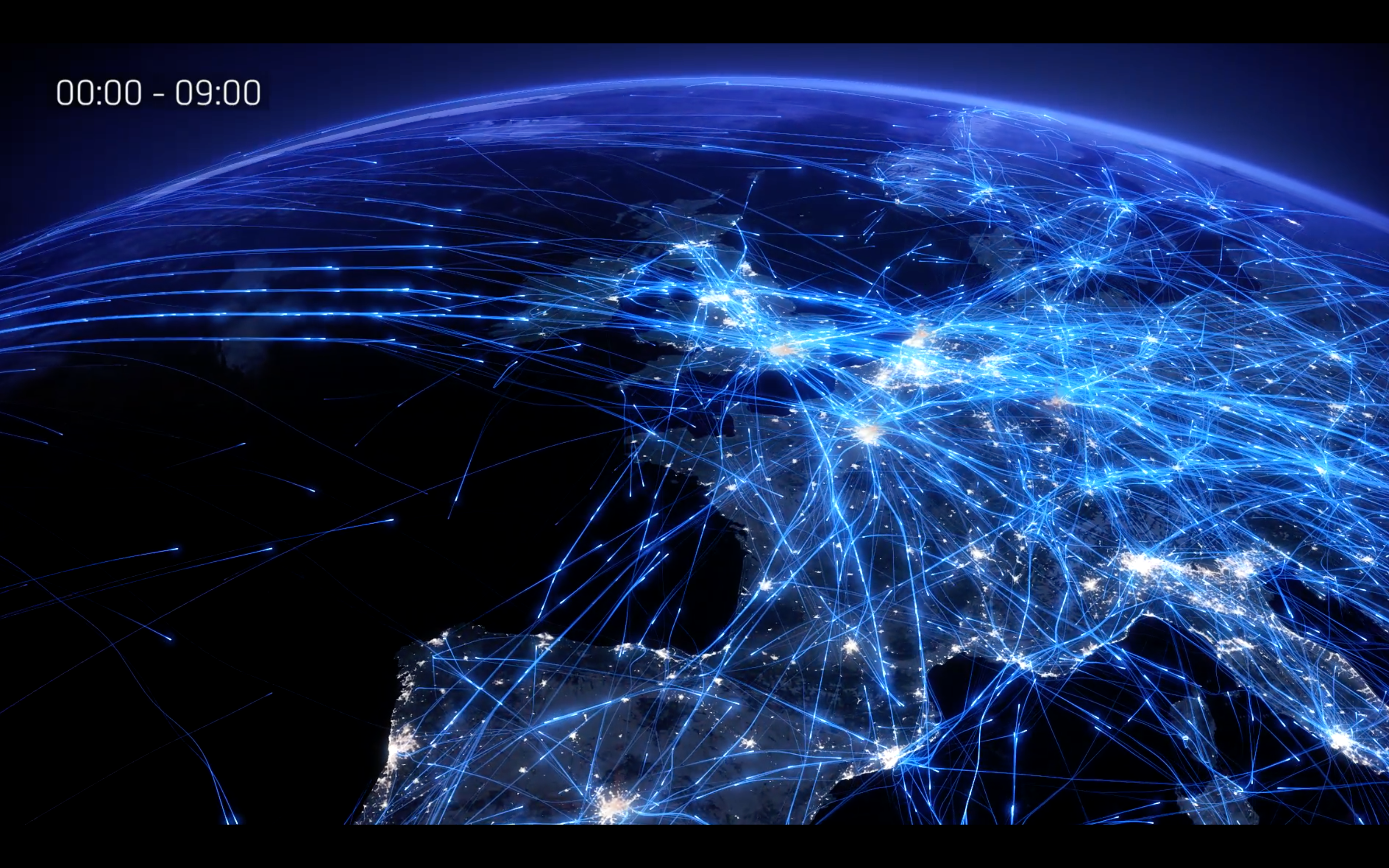 Europe's Busiest Routes for 2018, and How to Book Them With Points and Miles
This post contains references to products from one or more of our advertisers. We may receive compensation when you click on links to those products. Terms apply to the offers listed on this page. For an explanation of our Advertising Policy, visit this page.

Air travel to, from or through Europe is flourishing. On Monday, Routesonline unveiled at its annual Routes Europe conference the busiest routes that operate to, from or within the region.

Eight out of the top 10 routes are from London's Heathrow Airport (LHR). And with nearly 3 million passengers in 2018, LHR to New York's Kennedy Airport (JFK) takes the top spot, with a 1.8% increase in passengers year-over-year. In 2018, LHR-JFK was the first route globally to generate $1 billion in revenues.

Just four airlines flew the LHR-JFK route in 2018, with British Airways commanding a 40.7% share of all available seats on offer. Virgin Atlantic operated a 28.5% capacity share, American Airlines came in with 20.6% and Delta Air Lines offered the least, with just 10.2% capacity share, opting to rely heavily on its London-based partner Virgin Atlantic.

Likewise, Virgin Atlantic and Delta Air Lines are close partners. It's entirely possible to book cheap Delta awards on this LHR-JFK route by booking through Virgin, and vice versa. Be sure to read this guide for the various ways to unlock incredible value by using Virgin Flying Club miles, which can be transferred instantly from Amex Membership Rewards, Chase Ultimate Rewards and Citi ThankYou points.

According to Routesonline data, LHR to Dubai (DXB) took the second spot, albeit the number of passengers dropped 16.6% year-over-year. This is partially due to Royal Brunei Airlines and Qantas dropping their respective LHR-DXB flights, with Qantas instead routing its London to Sydney flights via Singapore instead of Dubai.

The top international short-haul routes in Europe from LHR include Dublin (DUB), Amsterdam (AMS) and Frankfurt (FRA) — hubs of British Airways, KLM and Lufthansa, respectively. Both Amsterdam and Dublin are less than a one-hour flight from London. It will be interesting to see if the introduction of a Eurostar service to Amsterdam from London will impact the numbers in 2019, though the return journey from Amsterdam to London is a cumbersome one with a change required in Brussels to clear passport control.

Istanbul (IST) to Tehran (IKA) and Paris (CDG) to New York (JFK) are the only two top 10 routes that do not originate from LHR. Other top long-haul routes include LHR to Singapore, which was boosted by the changed Qantas routing, LHR to Los Angeles (LAX) and LHR to Hong Kong (HKG). The latter routes are easily bookable with Avios on British Airways as well as Oneworld partners Cathay Pacific, Qantas and American Airlines. Star Alliance carrier Turkish Airlines flies the Istanbul-Tehran route, and numerous carriers serve CDG-JFK including Air France, American Airlines and low-cost carrier Norwegian.

Figures by Sabre show that Palma de Mallorca (PMI) to Dusseldorf (DUS) saw the greatest growth in 2018, with passengers numbers up by 21.5% with nearly 1.5 million passengers flying to the Balearic Island in the Mediterranean. Zurich (ZRH) to Berlin Tegel (TXL) grew by 17.4%, followed by the previously mentioned growth of LHR-SIN, driven by the daily Qantas A380 flights from London to Sydney via Singapore. According to OAG figures, 270,000 seats were offered by Qantas in 2018 between London and Singapore, compared with zero in 2017. Singapore Airlines also increased its capacity on the route.

Most of these routes are served by carriers in the three major alliances, meaning there are plenty of opportunities to book seats with miles and points. Often, increases in capacity can be good news for travelers looking to take advantage of lower fares as the airlines compete to fill their planes.