Articles
Emily McNutt is The Points Guy's Global News Editor and is based in London.
Follow
Nov. 20, 2019
•
3 min read 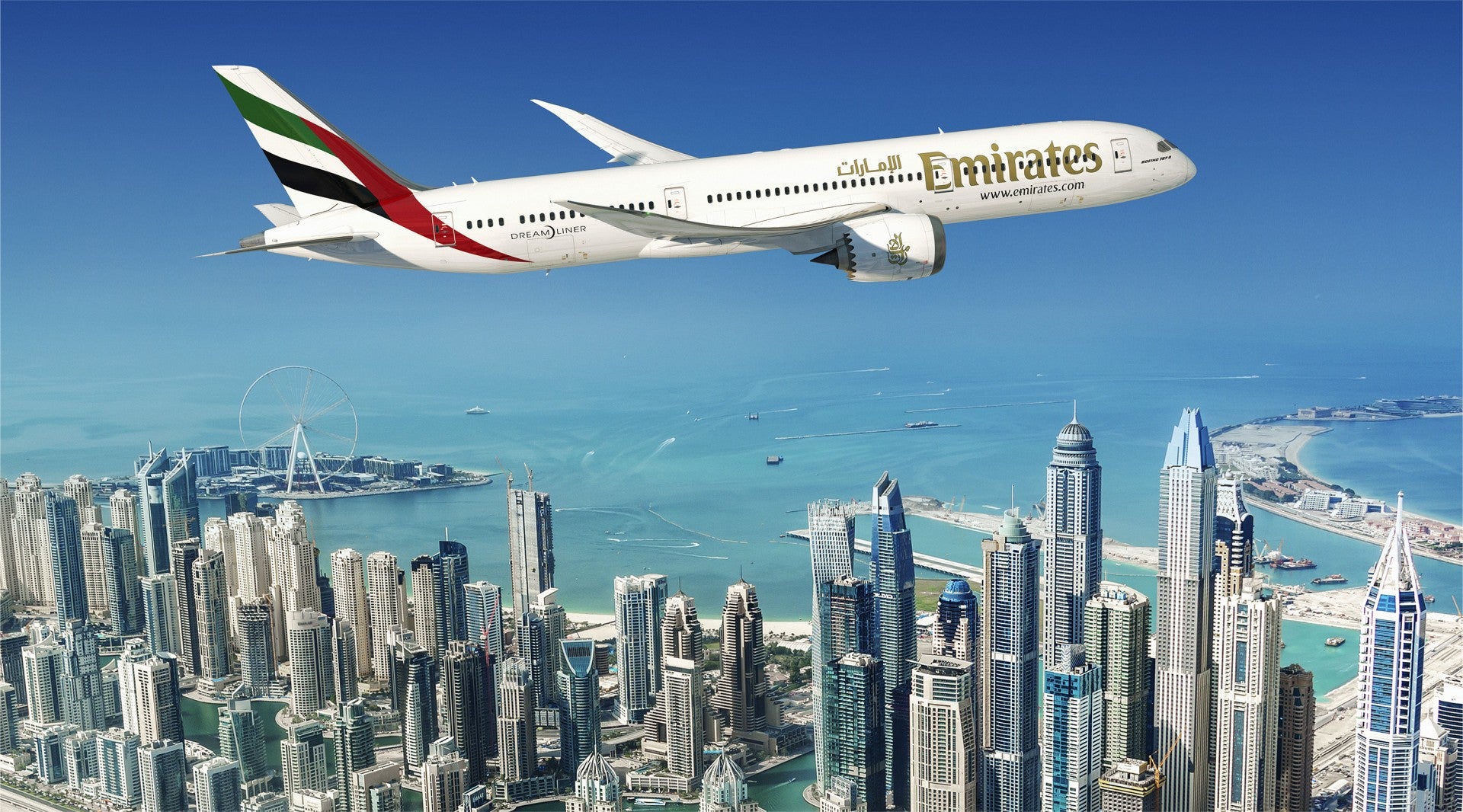 Emirates firms up $8.8 billion Boeing 787 order, cuts back 777X deal
This post contains references to products from one or more of our advertisers. We may receive compensation when you click on links to those products. Terms apply to the offers listed on this page. For an explanation of our Advertising Policy, visit this page.

Emirates Airline has made a splash at this year's Dubai Airshow. Following a massive $16 billion order for 50 Airbus A350 aircraft, there were questions about what the airline would do with its outstanding Boeing 787 order. Now we know.

On Wednesday morning, Emirates announced that it had ordered 30 Boeing 787-9 aircraft. The order, which is worth $8.8 billion at list prices, firms up the Memorandum of Understanding that Emirates had signed with Boeing to order the aircraft in 2017, though slightly changing that order to opt for the 787-9 rather than the originally planned 787-10.

The airline said that it will begin taking delivery of the 789s in May 2023, and will continue getting them for the next five years.

Additionally, as part of the order, Emirates exercised its right to substitute its 777X deal with 787s. The carrier still has 126 of the aircraft on order from Boeing, though that's a reduction from the 150 that the airline had originally placed. The 777X's entrance into service has long been delayed, and Emirates said that it will enter into discussions with Boeing over the next few weeks about status of deliveries.

Wednesday's firm order answers the question of whether Emirates would cancel or keep the 787 in its plans, following the $16 billion order for A350s that it had placed on Monday. TPG's Zach Honig spoke to Emirates President Sir Tim Clark in Dubai on Tuesday, who said the airline was still undecided on what to do, but that it likely wouldn't move forward with the original plan to add the 787-10, likely changing the order.

And the carrier did change its order. In 2017 at the Dubai Airshow, Emirates first signed for 40 787-10 aircraft — the longest variation of Boeing's Dreamliner — with deliveries set to begin in 2022. However, with Wednesday's firming of the order, the carrier had switched to the 787-9 variation.

"This is an important investment and addition to our future fleet and network requirements, providing us the agility, flexibility and spread of seat segments when it comes to overall capacity to serve a range of destinations as we develop and grow our global route network," said chairman and CEO of Emirates Group Sheikh Ahmed al Maktoum. "The 787s will complement our fleet mix by expanding our operational flexibility in terms of capacity, range and deployment to connect new city pairs and expand frequencies."

The order, partly replacing its 777X deal, followed intense last-minute talks at the Dubai Airshow between Emirates and Boeing. According to Reuters, the two had discussed delays in the 777X program. On Tuesday, Clark told reporters he wanted the aircraft "to go through hell on Earth" to make sure it's ready for a smooth launch into service, following Boeing's troubles with the 737 MAX aircraft.