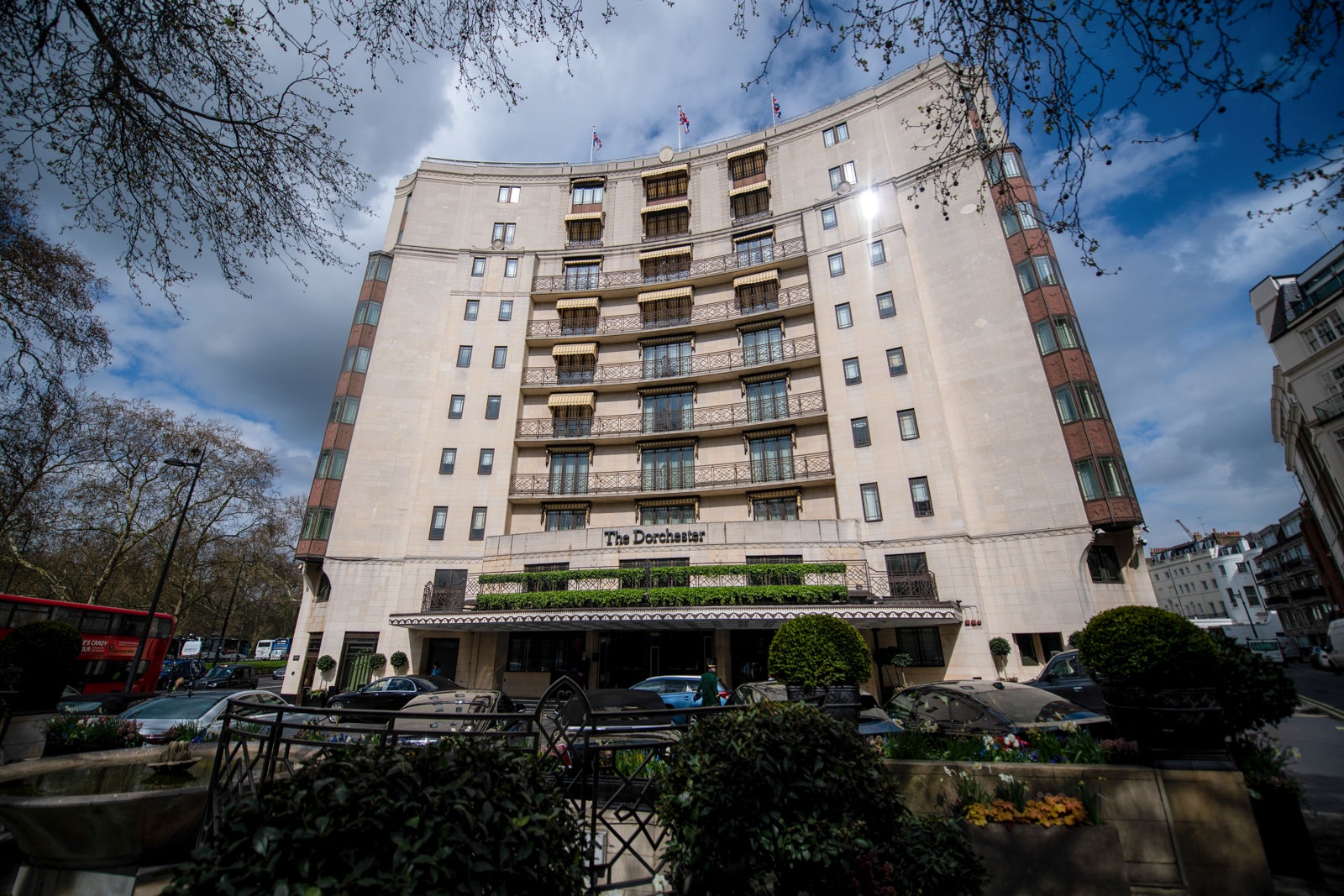 Backlash From Brunei LGBT Stoning Law Forces Dorchester Hotels to Quit Social Media
This post contains references to products from one or more of our advertisers. We may receive compensation when you click on links to those products. Terms apply to the offers listed on this page. For an explanation of our Advertising Policy, visit this page.

Wednesday is the first day that a law punishing people convicted of having gay sex or committing adultery with death goes into effect in Brunei. Sultan Hassanal Bolkiah, ruler of the small and extremely wealthy nation in Southeast Asia, also happens to own the Dorchester Collection, a luxury brand that runs nine hotels in Europe and the US, through the Brunei Investment Agency.

On the heels of celebrities such as George Clooney, Ellen DeGeneres, Jamie Lee Curtis and even Richard Branson speaking out about taking business elsewhere, the call for a boycott of Dorchester Collection hotels has grown even louder. Dorchester Collection hotels such as The Beverly Hills Hotel and Hotel Bel-Air have wiped their social media accounts. "I think boycotts send a powerful message that travelers these days want to support businesses that support human rights," says TPG, a staunch human rights activist.

An official statement sent to TPG, which does not address the situation in Brunei, reads, "Dorchester Collection’s Code emphasizes equality, respect and integrity in all areas of our operation, and strongly values people and cultural diversity amongst our guests and employees. Inclusion and diversity remain core beliefs as we do not tolerate any form of discrimination."

Late Wednesday, Transport for London, which runs public transit in the city, announced that it was removing from its network advertising that promotes Brunei as a tourism destination, The Independent reported. In another sign that the law is drawing an international backlash, Virgin Australia severed an agreement it had with Royal Brunei, the national airline, for staff to book discounted travel, the Guardian reported. And a gay rights group based in Australia has called for authorities to ban Royal Brunei's flights into Melbourne, the only destination it serves in the country, Austalian media reported. The airline does not fly to North America; its only destination outside Asia is London, which it serves with a Boeing 787. It is not part of any alliance.

While some may feel boycotting hurts workers instead of those at the top, there's no question taking a stand on these injustices elevates the discussion around human rights. During a previous boycott of Dorchester hotels in 2014, the company said there were "no plans to lay off any of its 650 employees," and that hotel employees were "maintaining their wages and lost tips."

For more information on how you can help, follow @rainbowrailroad, an organization that helps LGBTQ people escape persecution and violence around the world.